Upon entering the Hotel Revival in Baltimore’s historical Mount Vernon neighborhood, visitors are greeted by a brightly hued neon sign that reads: Let your life proceed by its own design.

That’s something Jason Bass, director of culture and impact at the boutique hotel, is taking to heart.

Bass had initially started as a fan and customer of the Hotel Revival, including Topside, the hotel’s seafood-centric restaurant.

He reached out to hotel management about hosting an event at the storied property and along the way became a consultant, focusing on community programming. He started on Jan. 1, 2020, with the mission to create inclusive spaces for programming for guests, community members and others, ultimately bringing in people to the location in a way that tore down silos. 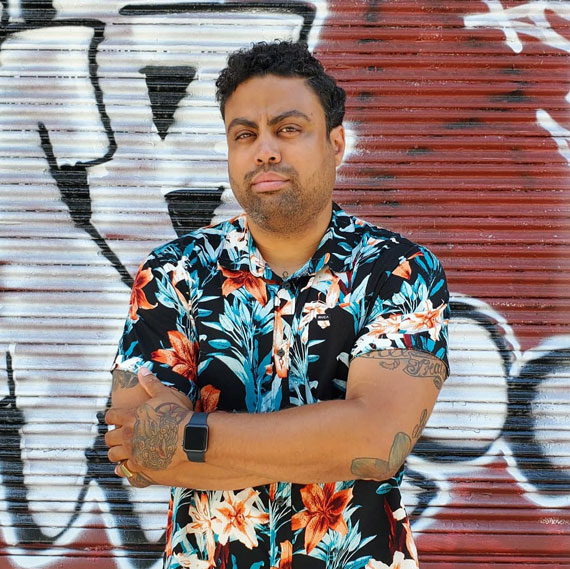 “We’re all excited, we’re going to bring all these people in here, and it’s going to be great,” he recalls thinking at the time.

Then the coronavirus took hold, and the pandemic affected how the Revival, and the hospitality industry in general, operated.

“And of course, the opposite had to happen — we had to not bring people here from the way we originally saw it,” he said.

The Hotel Revival and Bass, along with others, quickly pivoted, creating opportunities to help those in the surrounding neighborhood and beyond. The hotel became a sort of community center, where people could pick up much-needed items like toilet paper, produce, hot meals, coffee, even flowers.

Rooms were offered at a reduced rate or for free to first responders, he said.

Soon after, Bass was offered a regular role with the hotel.

“There are a lot of things out here that you can do that give you a sense of purpose,” he said. “But this one went somehow beyond that. It really felt like you’re making an impact immediately. Because you see it immediately. People who are hungry could come and grab food. Everyone was so grateful and appreciative and kind.”

Now, Bass and others at the 107-room Hotel Revival, a JdV by Hyatt hotel, are looking to continue the involvement in the community but in new ways. One idea Bass is pursuing is creating a partnership with a public school in East Baltimore. Ideas being explored include having a student shadow a worker at the hotel or arranging trips to nearby Sagamore Farm for the students. 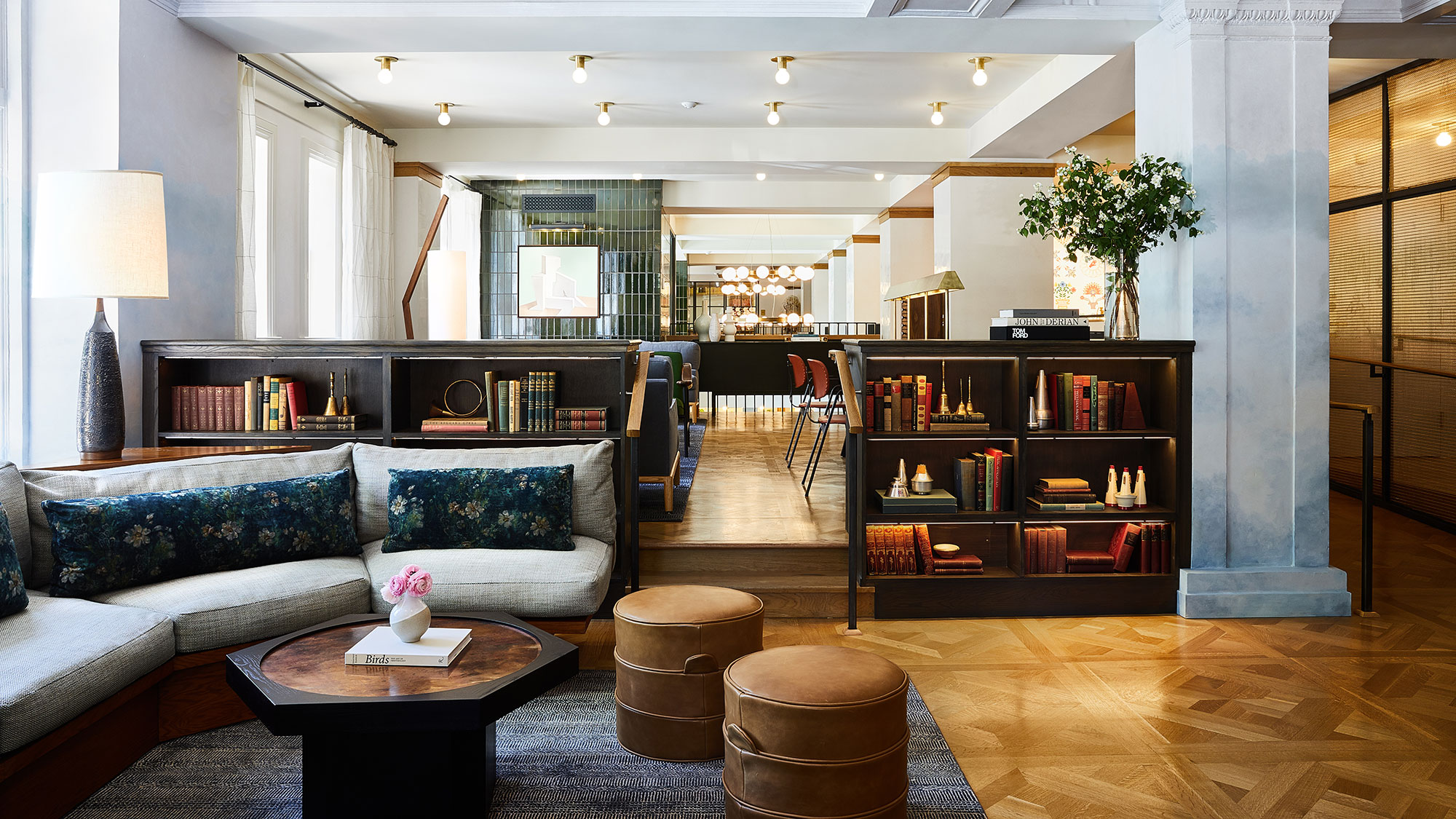 “A partnership between the hotel and a local elementary/middle school would be incredibly meaningful,” he said. “It would provide the students an opportunity for experiential learning and give them access to environments they may not normally have access to as well as allow the students to engage with professionals who look like them. These students could be the future of hospitality.”

The hotel’s ties to the community extends to its rooms and restaurants. For example, its Miss Mary’s Suite pays homage to a Mount Vernon progressive named Mary Elizabeth Garrett, a well-known suffragist and philanthropist at the turn of the 20th century.

The Revival’s Topside restaurant showcases the distinct flavors of Baltimore and the Chesapeake Bay, and its Dashery Cafe is a quick grab-and-go spot for breakfast and lunch.

The hotel is offering several packages for guests, including the Top Dog Package, with pet gifts and bowls placed in the room during the stay; an Aquarium Package, which includes two tickets to the National Aquarium at Baltimore’s Inner Harbor; and the Romance Package, which includes a three-course dinner for two at Duck Duck Goose in the waterfront Fells Point neighborhood and a sauna session and couples massage.

For more information or to book, visit jdvhotels.com/revival.