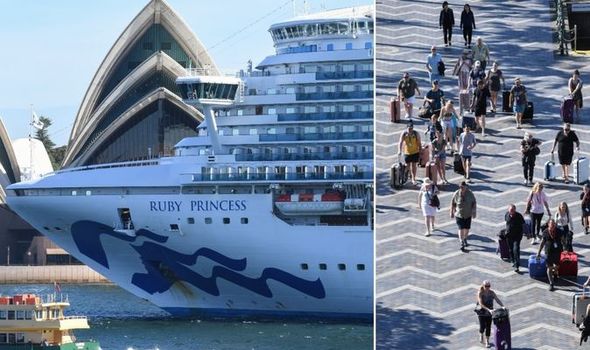 Coronavirus cases continue to soar globally and the cruise industry has felt a heavy blow indeed from the deadly virus. A number of cruise ships have been turned into floating quarantines over the past weeks. Today, in the latest cruise news, four cruise ships which had confirmed cases of coronavirus onboard permitted passengers to disembark in Sydney, Australia despite the risk to public health.

Australian health officials reported the Celebrity Solstice, Ruby Princess, and Voyager of the Seas had confirmed cases of the virus.

However, hundreds of cruise ship staff were allowed to enter Sydney on Saturday (local time) from one of the infected ships even though they had not been tested.

The Ruby Princess cruise ship – of Princess Cruises – had 158 passengers fall ill with coronavirus on a previous trip. 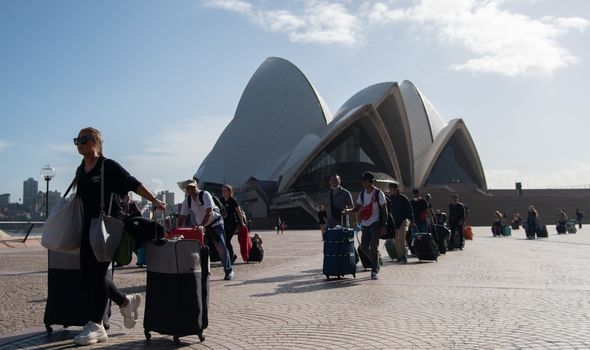 However, it allegedly did not undergo quarantine of disinfection before its subsequent cruise, reported MailOnline.

Three passengers and a cruise member went on to be diagnosed with coronavirus on the latest Ruby Princess cruise.

New South Wales Health Department said in a statement on March 20: “NSW Health has identified today four people on the cruise ship Ruby Princess who have tested positive to COVID-19. These cases were identified and confirmed as part of the additional measures that NSW Health has put in place in relation to cruise ships.”

Passengers onboard the ship were taken off at Sydney and flown home, allegedly without being told others on the ship had contracted coronavirus, reported MailOnline.

However “all were advised to self-isolate at home or in their accommodation for a period of 14 days as part of the management of returned travellers,” said NSW Health.

There were over 2,647 holidaymakers on the Ruby Princess.

Princess Cruises shared the following statement after the cases were reported onboard the Ruby Princess: “We are working closely with NSW Health authorities who advised that three guests and a crew member who travelled on Ruby Princess have tested positive for COVID-19.

“Please be advised that all four had reported flu-like symptoms during the cruise and, along with their stateroom occupants, were in isolation on board the ship minimising contact with other guests and crew.

“We have assisted NSW Health to make contact with all guests who arrived in Sydney yesterday.

“We support NSW Health’s call for all guests to follow to the letter the Australian Government’s requirement for 14 days self-isolation and to seek medical advice if they experience flu like symptoms. 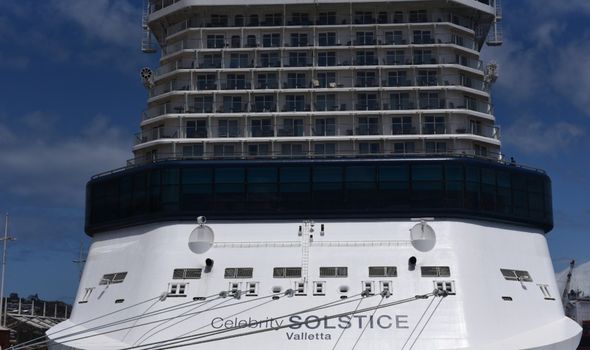 “If you were onboard Ruby Princess then we ask you to follow NSW Health’s request and respond to their email or text message to make direct contact with them.”

Two cases were identified on two separate journeys on the Voyager of the Seas, of Royal Caribbean Cruises.

Royal Caribbean sent a statement to guests “in conjunction with NSW Public Health and in an abundance of caution” on Saturday morning.

“This person was diagnosed after disembarking and was infectious while on the ship,” the health department said in the email,” seen by news.com.au.

All passengers have been advised they are “considered a close contact” and needed to remain in home isolation for a fortnight after they disembarked, up to the morning of April 1.

Two further cases were reported onboard on the Ovation of the Seas – also Royal Caribbean – and the Celebrity Solstice, of Celebrity Cruises. 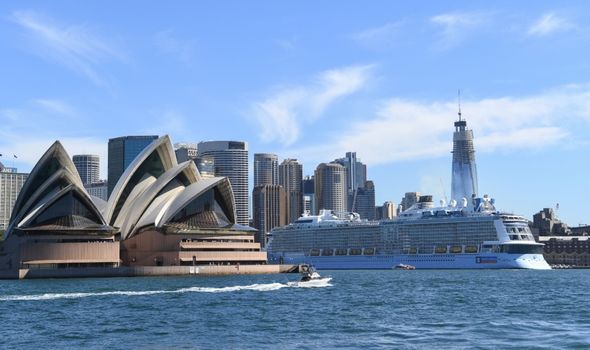 Crew from the Ovation of the Seas were seen disembarking in Sydney on Saturday.

Officials are now said to be trying to contact all those onboard the cruise ships.

Yesterday, Royal Caribbean announced it was suspending all cruises worldwide. They said they hoped to resumer operations on April 11.