Packing for a cruise can be stressful. But some passengers have had more issues than most, due to their ship’s dress code.

On Reddit, a worried mother asked if her son could wear shorts to the restaurant on a cruise formal night.

She said her son hated wearing trousers so wanted to know if he could get away with wearing smart shorts.

A passenger replied: “I doubt anyone would say anything. I’m sure khaki shorts and a nice button up would blend right in!”

However, another guest warned it would depend on how old the woman’s son was. They said if people see him as a child it would probably be okay. 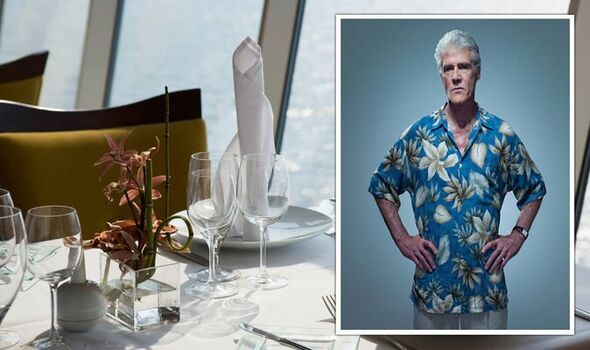 But if passengers looked at her son and saw a ‘young man’, they might want him to wear trousers.

One passenger took the chance to moan about cruise formal nights, saying: “I never understood formal night on cruises.

“You eat cafeteria food in a packed area that is loud and obnoxious and nothing is authentic or original.”

Another said: “I didn’t even know it was a thing! I just booked my first cruise and there are two formal nights.

“I’ll wear a dress but it’s going to be interesting how I’ll get my husband in a suit. I thought it was just certain restaurants.”

While many guests enjoy getting dressed up for a formal night, some passengers just can’t stand formal clothing.

One said: “I’m on vacation, you expect me to wear a suit? Nevermind bringing one! Collared shirts and not jeans are the nicest I’ll go.”

Another added: “I agree completely. I’ll be on a cruise, followed by months of more travelling. 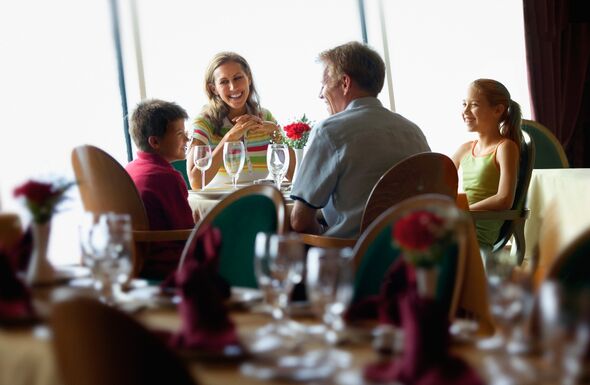 “I’m not wasting space on clothes I won’t wear again because some stranger will be offended.

“People need to get a life if they are concerned about people not wanting to lug something around they will wear once.”

Luckily, the majority of cruise lines don’t require guests to dress up if they want to eat at the main buffet.

On most lines, only certain bars and restaurants will require guests to wear formal clothing to eat.

The majority of lines will also be more relaxed when it comes to children who can probably get away with wearing shorts.

According to regular passengers it can also depend on individual crew and whether they decide to enforce the dress code.

Family-friendly cruise lines are likely to have a more relaxed dress code and casual vibe around the ship.