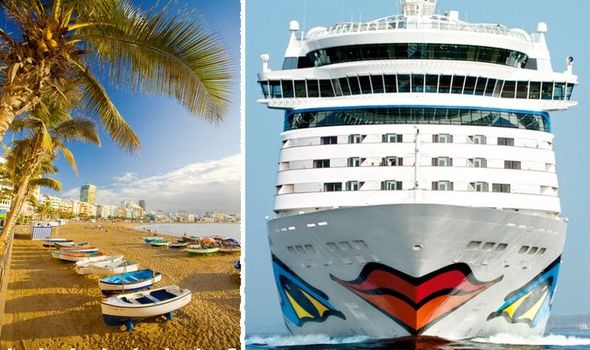 AIDA Cruises have axed all sailings until late Autumn, in the latest cruise news. The German cruise line was one of many that had to axe voyages as a result of the coronavirus crisis. AIDA Cruises has announced that their pause in operations is extended until November.

All September and October cruises have been cancelled and the winter 2020-2021 program updated.

AIDA Cruises wants “to provide its guests and sales partners additional time to plan and book vacations for a safe and enjoyable return to cruise holidays,” the company said in a statement.

The cruises restarting in November will be to Spain’s Canary Islands.

Cruises to the Western Mediterranean and the Orient will restart in December. 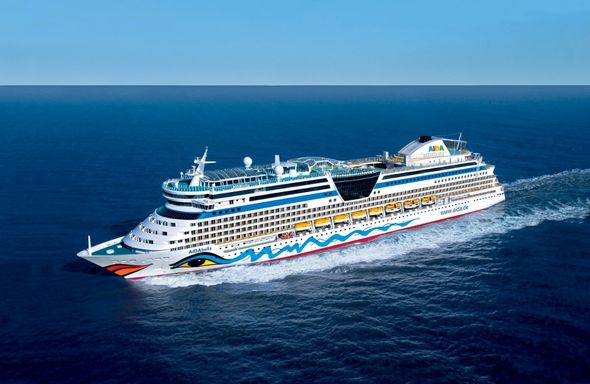 The first cruise is now set to sail on November 1.

This is a seven-day voyage to the Canary Islands on the AIDAmar cruise ship.

The AIDAperla cruise ship will then sail on November 7, 2020.

The vessel will take over the travel program originally planned for AIDAnova.

For voyages with AIDAperla, in addition to Las Palmas, AIDA Cruises will offer a second departure port with Santa Cruz de Tenerife.

AIDA Cruises will resume sailing operations in the Western Mediterranean with AIDAstella setting off on December 12, 2020.

The ship will cast off from Palma, Mallorca, “on seven-day cruises to some of the most beautiful cities in the Western Mediterranean,” said the cruise line. 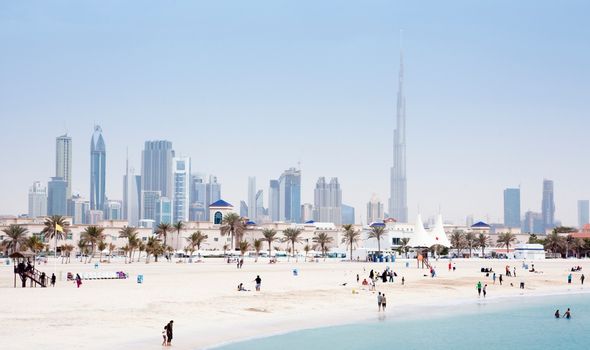 The AIDAprima cruise ship will offer “treasures of the Orient” cruises in December, too.

The seven-day AIDAprima cruise will be offered starting December 11, 2020, from Dubai in the United Arab Emirates.

These will then start and from neighbouring Abu Dhabi on December 15, 2020.

“Even though it is currently not possible for cruise ships to call at Norway, which is so important for our voyages to the north, we are confident that the first AIDA ships from Germany will be able to travel to Northern Europe again at the beginning of 2021,” said Felix Eichhorn, president of AIDA Cruises. 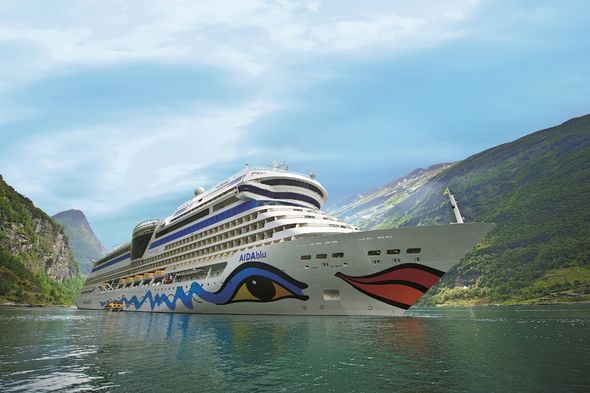 AIDA Cruises is in close contact with the responsible authorities and airlines in order to prepare for the restart of its voyages in November and December, the company explained.

All other voyages planned for the autumn and winter season for 2020 and 2021 in the Western Mediterranean, the Azores, Cape Verde Islands and Northern Europe are cancelled.

All long-distance cruises during the same season are axed in the following destinations as well:

– Caribbean (including transit cruises) with AIDAdiva, AIDAluna and AIDAperla

– Orient with AIDAprima up to and including the voyage on Dec. 8, 2020

All guests whose voyage cannot take place will be informed immediately.