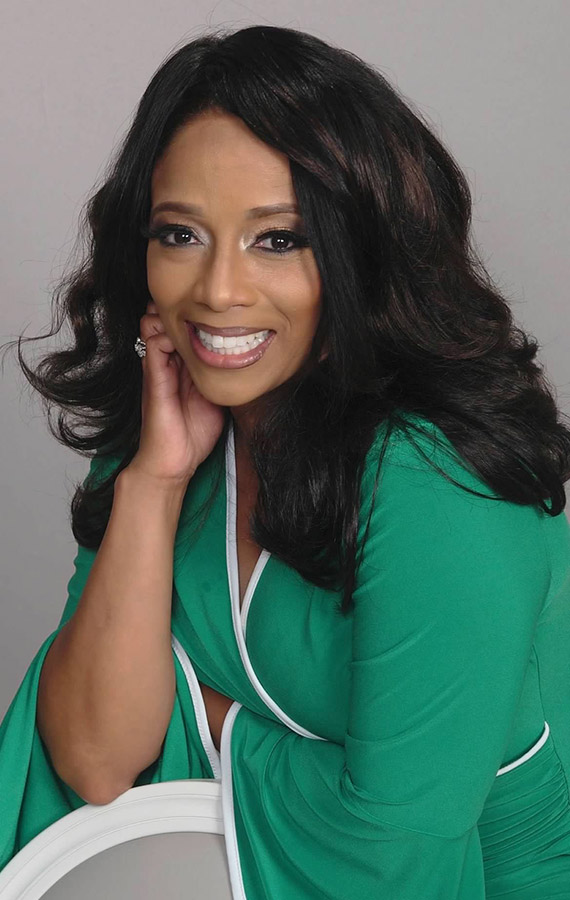 This season’s theme is “As the World Reopens,” featuring destinations that are open and welcoming tourists again.

Ri’chard is the former senior director of trade engagement and onboard sales at Holland America Line. She is a public speaker and travel writer in addition to being a TV personality.

“I am having a fantastic time traveling the world again and bringing each destination’s story to life on television,” Ri’chard said in a statement. “This season we travel to Ecuador and the Galapagos Islands, the south coast of Jamaica, the U.S. Virgin Islands, Martinique, Miami and Fort Lauderdale to name a few destinations. I am blown away with the things to do in each of these destinations. Travel is back.”

“Traveling With Denella Ri’chard” is a 30-minute weekly television series airing on Sundays. The CJC Network is accessible on Internet TV platforms such as SmartTV, Roku and Amazon Fire TV.

Also, the show can be seen at 10 a.m. Eastern on Sundays on the CW South Florida (WSFL).