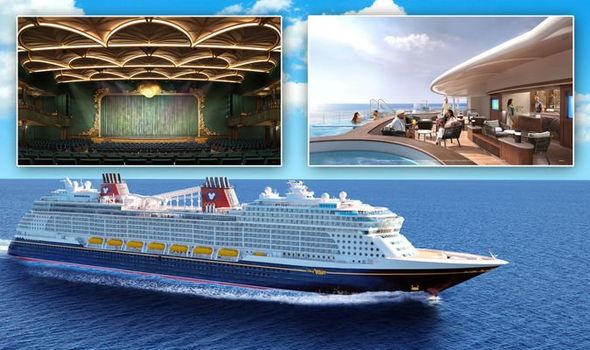 Disney Cruise Line is not just for kids, as anyone who has sailed on one of its magical ships will tell you. But it’s probably the best family cruise line in the world. Launched in 1998 with Disney Magic, Disney Wish will be the cruise line’s fifth ship and the Meyer Werft shipyard in Germany is to build two more by 2025.

Featuring Disney characters and Disney-themed entertainment – even Disney-based restaurants – its ships have top deck water parks as well as pools and children’s clubs.

But there are also adult-only areas including an infinity pool, gym, as well as lounges and entertainment.

Disney Wish will have the first Disney attraction at sea – AquaMouse – a Mickey Mouse-themed water ride snaking above the top deck for 760ft through colourful cartoons with music, lighting and special effects plus views of the sea, before splashing down into a lazy river.

It will also be home to the world’s first Frozen-themed theatrical dining experience, bringing the enchanted Kingdom of Arendelle and the lovable Elsa and Olaf to your table.

Worlds Of Marvel will be the world’s first Marvel cinematic dining adventure, where guests have an interactive role in an Avengers mission while they eat.

And another first is Star Wars: Hyperspace Lounge, an interactive space open for families during the day that becomes an adults-only night time lounge and bar that’s described as being like “a bar on a yacht-class spaceship”. 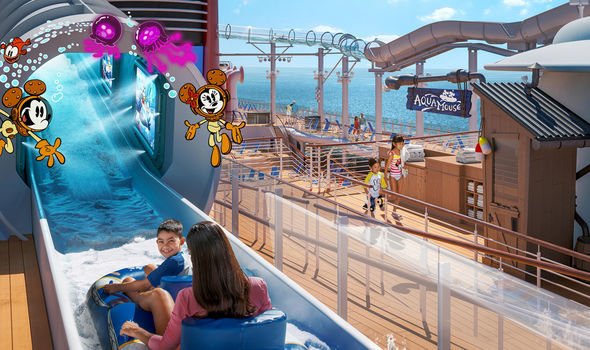 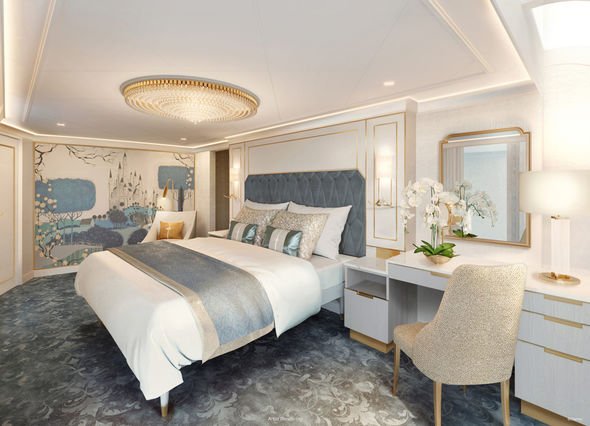 There will be firework displays at night, a theatre set in a magical forest and the Grand Hall will be like the inside of a fairytale castle.

And as Disney Wish will be sailing around the Bahamas, at least for its first season, cruises will include a day at Disney Castaway Cay with white sand beaches, snorkelling and water slides.

All 1,254 staterooms and suites will feature Disney artwork and special touches but there are four main categories: Inside cabins, Oceanview cabins with large portholes, Verandah cabins with private balconies and several types of Concierge cabins and suites.

Concierge cabins will run from Family Oceanview or Verandah rooms to suites with one or two bedrooms and balconies.

Seventy per cent of cabins (877) have balconies and there will be a 451 with connecting doors, for families and groups.

But the best cabins will be Disney’s first ever staterooms located above the bridge, with floor-to-ceiling views over the ship’s bow for uninterrupted views.

There will also be four royal suites, extravagantly laid out for six guests, plus two duoplex suites with spiral staircases – the first of their kind on a Disney ship.

There will also be a choice of accessible staterooms and suites with wheelchair-friendly layouts. 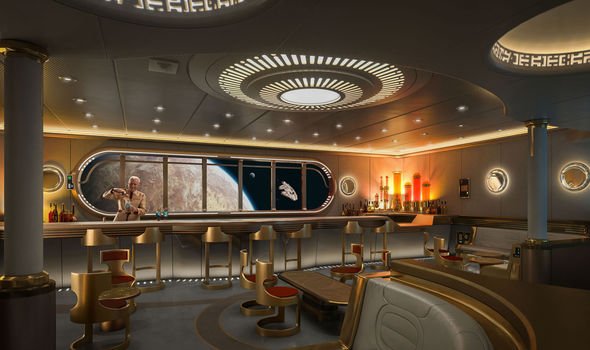 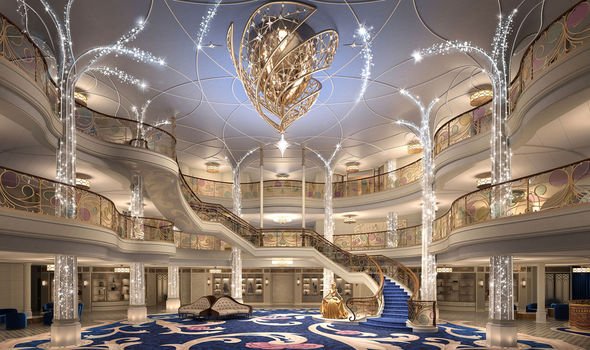 There will be three main dining rooms: Animator’s Palate, with a Disney show while you eat, Enchanted Garden, inspired by the gardens at Versailles, and Royal Palace, which is like entering a fairytale castle.

Each night guests will rotate to one of these themed restaurants, so everybody has the chance to enjoy them.

But the much-anticipated Frozen-themed restaurant, Arendelle, with its theatrical dining experience, may prove the most popular, along with Worlds Of Marvel, a cinematic dining adventure.

One of the smartest restaurants will be 1923, named after the year the Walt Disney Company was founded and serving Californian dishes.

And the adults-only speciality restaurants will include Palo Steakhouse, serving Italian cuisine, and Enchante by Chef Arnaud Lallement (who has three Michelin stars).

There will also be cafes, snack bars and 24-hour room service. 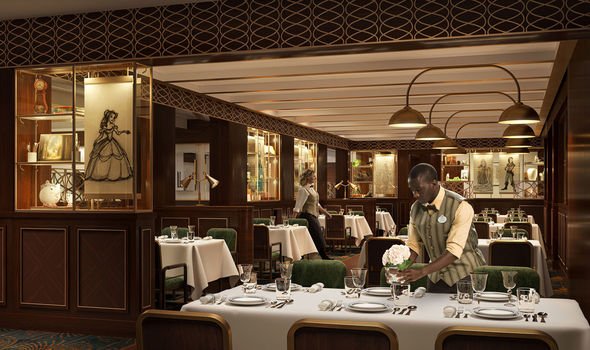 Disney Wish will sail 3, 4 and 5-night cruises to the Bahamas from Port Canaveral in Florida from June 2022, calling at Nassau and Disney Castaway Cay.

For more information, including prices released on May 27, go to disneycruise.disney.go.com.