The Schloss Roxburghe Hotel & Golf Course in Scotland has joined the Destination by Hyatt collection.

Located within the Scottish Borders in southern Scotland, the Schloss Roxburghe is located approximately an hour’s drive from both the Edinburgh and Newcastle airports. The property is in a country estate that dates to the 12th century.

Concurrent with entering the Hyatt fold, the Schloss Roxburghe has unveiled significant expansion plans, which will include the addition of 58 rooms and suites and 12 cottages by the end of the year. Development of another 49 cottages is in the pipeline, expected to open by 2024. 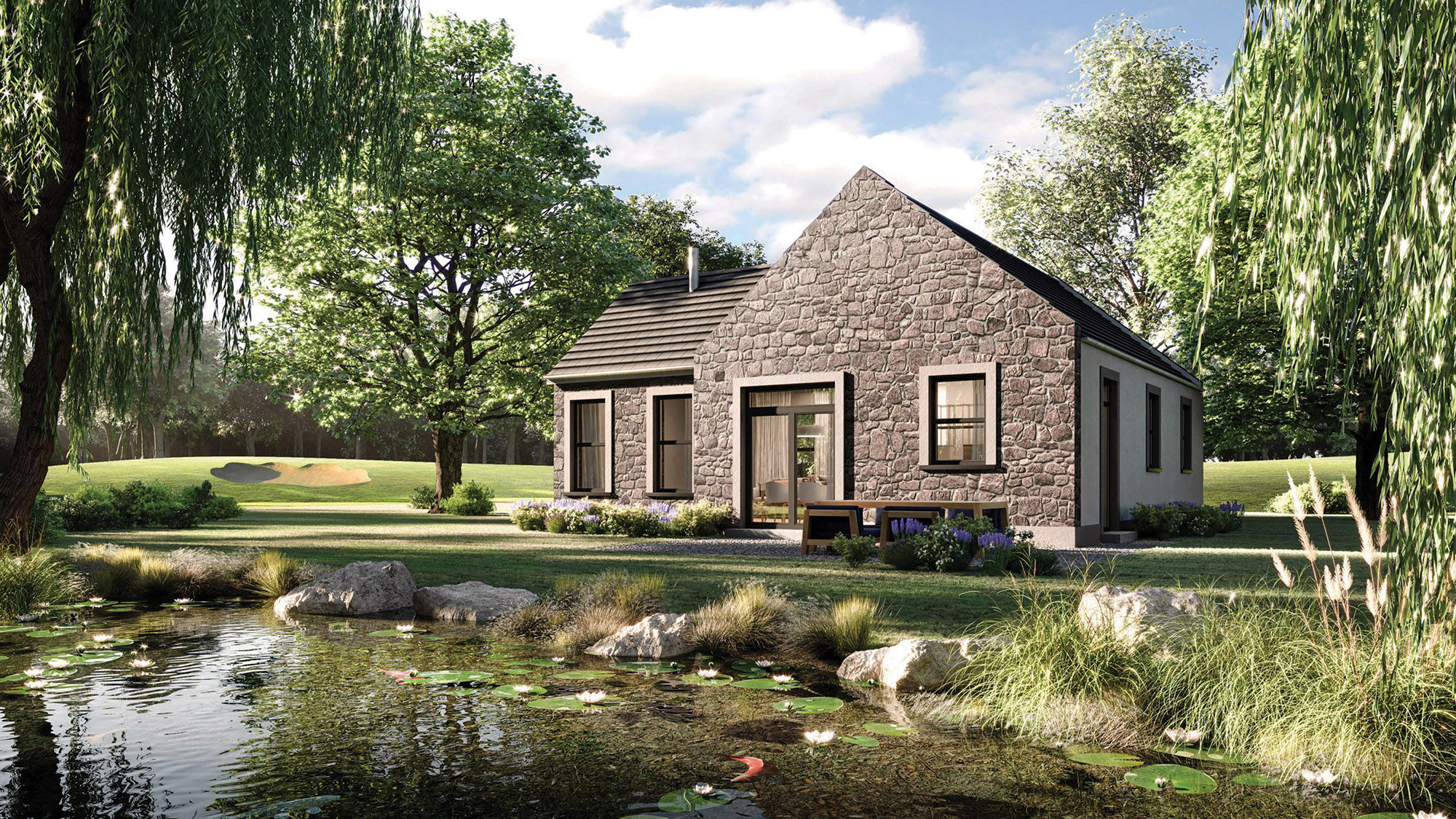 The added accommodations will join the property’s existing 20 guestrooms and suites.

The reimagined Schloss Roxburghe will also feature two restaurants, three bars and two lounges, as well as a nearly 6,500-square-foot spa with two saunas and an outdoor infinity pool.

The Schloss Roxburghe is the first U.K. property in the Destination by Hyatt portfolio.