Construction has begun on the world’s longest roller coaster at sea in Germany.

Originally announced last fall, the Space Cruiser by Dream Cruises will be the centerpiece of the first-ever theme park at sea, “Dream Park at the Pier,” which is scheduled to debut aboard the all-new Global Dream next year.

Developed by Germany’s Maurer Rides, the roller coaster’s track will span a whopping 994 feet, with riders reaching speeds of 37 mph and traveling as high as 180 feet above sea level. 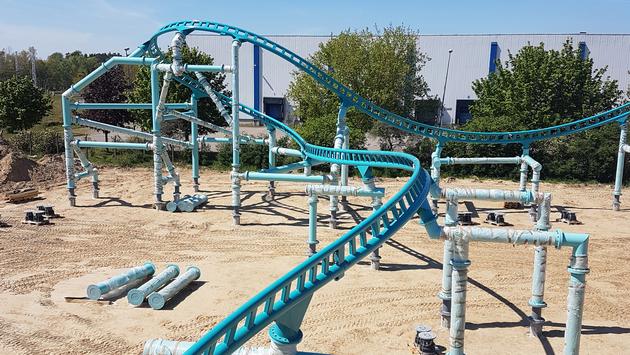 “Dream Cruises is extremely excited to be working with Maurer Rides to create this spectacular new attraction at sea onboard Global Dream. We are thrilled with the progress of the construction of the roller coaster and are excited to unveil this ride to our guests when our ship launches,” said Dream Cruises President Michael Goh, in a statement.

The roller coaster is currently being built for testing near the MV Werften shipyards in Germany to keep the assembly and commissioning time for the 2,500-cabin Global Dream as short as possible. 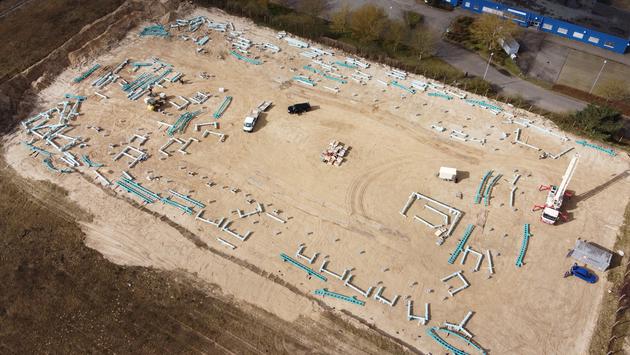 “This saves valuable time during the ship assembly. The aim is also to collect all the 93 support base points coordinates after the roller coaster has been completed and then forward them to the shipyard for preparation and positioning for the deck foundations,” said Marco Hartwig, Project Manager Maurer Rides. “With the help of this elaborate procedure, we can ensure that the support base points on the deck of the ship are in the correct positions later.” 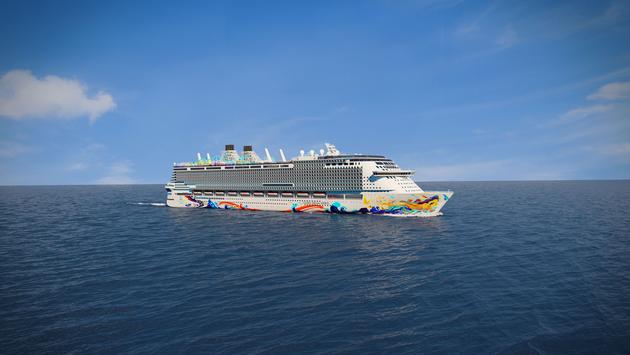 Undoubtedly among the world’s most ambitious cruise companies, Dream Cruises has already debuted the world’s first eSports facility and the first-ever life-size Monopoly board game at sea.