As the Covid-19 pandemic lockdowns ease and Americans look
to hit the road, national parks might be among the first destinations to
welcome them.

The Xanterra Travel Collection, which operates hotels and
concessions in a number of parks — including Yellowstone, Grand Canyon, Zion,
Death Valley and Glacier — said that it would reopen the bulk of its park
properties on June 15.

Two other hotels it operates just outside of park
boundaries, the Cedar Creek Lodge near Glacier and the Grand Hotel at the Grand
Canyon, plan to reopen May 22 and May 23, respectively.

In Grand Teton, the Signal Mountain Lodge and Campground
operated by Forever Resorts said it will open June 5.

The June dates for reopening properties inside the parks are
two to three weeks earlier than most tour operators and cruise companies are
planning to resume operations.

And for the most part, Xanterra is expecting a solid season.

“We believe this is a summer of domestic travel,” said Betsy
O’Rourke, chief marketing officer for Xanterra. “It’s road trips where you can
control the environment in your car. You can bring along a lot of your own
food. There is less interaction … and certainly, national parks provide big,
beautiful, outdoor spaces.”

Most national parks, or at least their facilities, have been
closed since the coronavirus outbreak spread to the U.S. Originally, plans
called to reopen the hotels on May 22, O’Rourke said.

“Now, we’ve agreed that June 15 is a better date,” she said.
“It gives us some additional time to really make sure all the necessary changes
we need to make under guidelines of social distancing are complete. … There
is so much work going on behind the scenes, looking at all of our service
protocols to make sure we are keeping both our guests and our employees safe.” 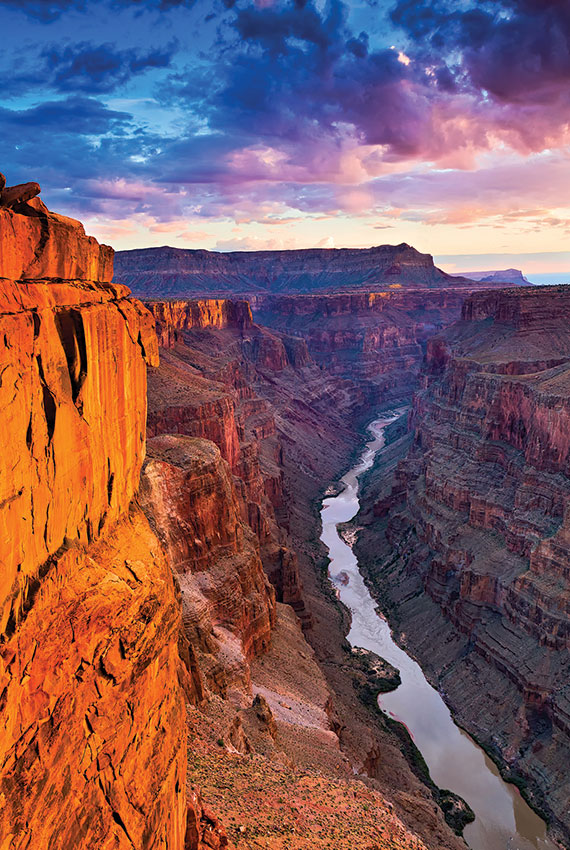 Signal Mountain said it will open with certain operational
changes, including limited accommodations, to-go food only, and beverage
service from its General Store. Additionally, staff will no longer share living
quarters. More services and facilities may be phased in as the season
progresses, the hotel said.

Most recent surveys of traveler sentiment have shown that
once the pandemic eases, the first travel for many Americans will likely
involve domestic road trips. Still, O’Rourke and tour operators say that while
they expect national park travel to recover quickly, they are not necessarily
seeing huge demand increases.

“We have very high demand for the parks in a normal year,” O’Rourke
said. “While we don’t expect that same level of demand, we have seen new
reservations coming every day where we have availability.”

Jeremy Palmer, senior vice president of Tauck Land Journeys,
said the company wasn’t planning to resume any tours until July 1 but that
domestic trips would likely be among the first to come back online.

“We expect that our guests will be more comfortable staying
close to home at first, and the national parks will certainly be a big draw,”
he said.

He also noted that parks are a huge part of Tauck’s
corporate DNA, “and it would be nicely fitting if our national parks tours were
among the first trips … to begin hosting Tauck guests again.”

“This year marks Tauck’s 95th anniversary, and the national
parks have been a very considerable part of our success over the years,” he
said. “Our very first tour in 1925 visited locations like Lexington and
Concord, Mass., now administered by the National Park Service. Today, the
national parks are a vibrant part of our partnership with the filmmaker Ken
Burns.”

Other tour operators said they haven’t seen any shifts in
demand for national parks, though they expect that could change as the pandemic
eases.

“While we’re confident domestic travel will see a surge for
future travel, we’re finding that our rebookings to later dates are generally
sticking with their original destination and not moving to North America,” said
Steve Born, chief marketing officer for the Globus family of brands.

“For travel later this summer, we’re still navigating around
operations plans of our suppliers, including national park lodges, so it’s too
early for us to tell if late summer will be strong for us for North America
touring or if travelers will opt to move their tour to next year and venture
out on their own this year,” Born said.

Likewise, Ben Perlo, managing director of U.S. operations
for G Adventures, said the company had seen less demand than he would expect
right now for parks.

“I think it’s twofold,” he said. “People who are booking
right now, they want to go explore the world. They may have already done the
national parks. Those are the people that are booking at this time. Then I
fully expect to see a wave of [domestic] bookings in the next two months as
things open up.”