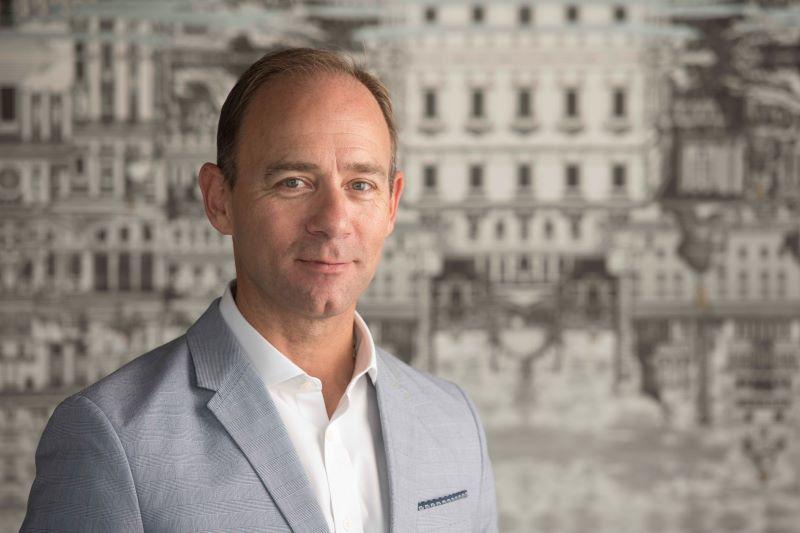 The economic downturn caused by the coronavirus pandemic has impacted 2,000 members of staff from hotel giant Accor across the Middle East and Africa region.

However, as Dubai reopens its doors to tourists and the region slowly returns to normality, Mark Willis, Accor MEA chief executive, told Arabian Business he doesn’t expect any more employees to be affected.

He said: “Across the Middle East and Africa region we’re around 2,000 employees as a whole that have been made redundant or restructured or on furlough. When you look at that figure it sounds huge but out of 25,000 it’s actually quite a small number.

“If I look around me, I think we’ve done far better than most with regards to that topic and released a few people in comparison to others.

“For now I don’t see anything else. I remain quite positive with regards to how things will move forward and how the area will open up.”

Back in the Accor family

According to a report from the World Travel & Tourism Council (WTTC) back in March, it was forecast that the Middle East region could lose up to 1.8 million travel and tourism jobs as a result of the Covid-19 pandemic.

However, with the shoots of recovery now being witnessed, and numerous countries relaxing movement restrictions and opening up borders, Willis has revealed that the French multinational hospitality company, which operates 299 hotels across the MENA region, with 134 in the Middle East and 64 in the UAE, could soon be in the market to rehire former employees and hire anew.

“It’s difficult to look forward 18 months but we have 35 fabulous brands, from Raffles and Fairmont and Sofitel, down to Ibis in economy. We have opportunity, we’re still opening hotels and we will look to re-recruit these people as soon as we can,” he said.

“Somebody may take that comment flippantly, and I can assure you I don’t. On the communications that I’ve made with those people individually, that we unfortunately had to let go, and also to the wider senior audience, we’re going to make every effort, and have already had some success in placing those people, but the sooner we can get them back in the Accor family the better.”

In terms of new openings Willis revealed the plans to launch a further 2,000 rooms into the Dubai market remain very much on course, including the opening of the biggest Sofitel hotel, the 498-key Sofitel Wafi; and the Grand Mercure Dubai Airport, boasting 360 keys; both scheduled to open before the end of the year.

Willis said: “We’ve still got openings coming. They will still open. I think as they open slowly and as we get back to some normality as we go into 2021, we’ll see those hotels slowly ramp up and go forward. 2,000 rooms sounds like a huge amount, but it isn’t. We have some delays that will go into Q1, but those 2,000 rooms will definitely open.”

The two Dubai properties form part of an overall strategy by the company to open 130 hotels across the region in the next 36 months, with a particular focus on the UAE and Saudi Arabia.

“We’re growing across the Middle East. Our focus would very much be the UAE and KSA next year and this will be built around these key drivers as you see business return as we go into Q4 2021,” added Willis.