Sabre has abandoned its plans to acquire Farelogix after the U.K.’s Competition & Markets Authority (CMA) ruled against the acquisition last month.

The merger agreement between the companies expired at midnight on April 30.

The U.S. Department of Justice had sought to block the acquisition, but Sabre won that lawsuit just days before the CMA’s ruling. 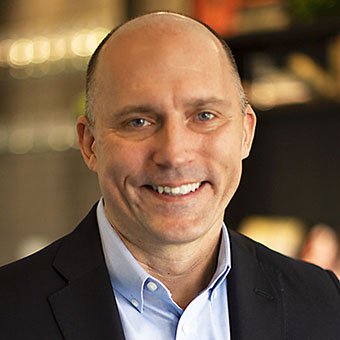 “We continue to believe that the transaction was not anti-competitive, a result confirmed by the U.S. federal district court’s decision in Sabre’s favor,” Sabre president and CEO Sean Menke said in a statement. “Unfortunately, the United Kingdom’s Competition and Markets Authority — acting outside the bounds of its jurisdictional authority — has prohibited the transaction. We strongly disagree with the CMA’s decision.”

Sabre initially announced the $360 million acquisition in November 2018. In August 2019, it called the DOJ’s review of the acquisition “lengthy and exhaustive” and was met with the DOJ’s lawsuit a few days later.

The acquisition was viewed as one that would bolster Sabre’s work on IATA’s New Distribution Capability (NDC).

“We remain committed to our long-term goal of creating a new market for personalized travel,” Menke said. “Positioned at the center of the business of travel, Sabre is a critical component of the travel ecosystem.

“We are uniquely situated to create solutions that expand the distribution access of rich content via the global distribution system marketplace and also help airlines create personalized offers for their customers, including the development of NDC-enabled solutions,” he added.