The European Union (E.U.) is slowly beginning to emerge from COVID-19 lockdowns, with some member nations beginning to remove travel restrictions in time for the summer holidays. Yet, Non-European tourists will still need to wait until at least June 15—when the European Commission’s advisory on the closing of the E.U.’s external borders is currently set to expire. However, there is always the possibility that the date will be extended.

“Our message is we will have a tourist season this summer,” even if it’s with security measures and limitations,” European Union economic affairs commissioner, Paolo Gentiloni, told the BBC on May 13, 2020.

The Commission’s goal is to initiate a phased approach that would gradually see the Union’s internal borders reopen while continuing to enforce current COVID-19-targeted safety measures.

In the proposed initial phase, seasonal workers would be permitted to cross, in order to restart economies, followed by the removal of restrictions on movements between those countries that demonstrate similar degrees of control over COVID-19 contagion. Once viral transmission is seen to have been sufficiently quelled, the ultimate goal would be to reopen all of the E.U.’s internal borders.

The U.K. (having exited the E.U., but still operating under its rules this year), Ireland and France have together agreed to allow travel between them without requiring arrivals to endure the standard fourteen-day quarantine, reported the Washington Post.

Matt Hancock, England’s health department secretary, told U.K. residents not to expect that “big, lavish international holidays” would be possible this year, although the aim is still to salvage something of the summer season and at least allow for more regional travel.

Similarly, a “travel bubble” is now in effect between the Baltic countries of Estonia, Latvia and Lithuania, allowing their residents to move freely between them, but still imposing a fourteen-day quarantine upon visitors from outside the zone. 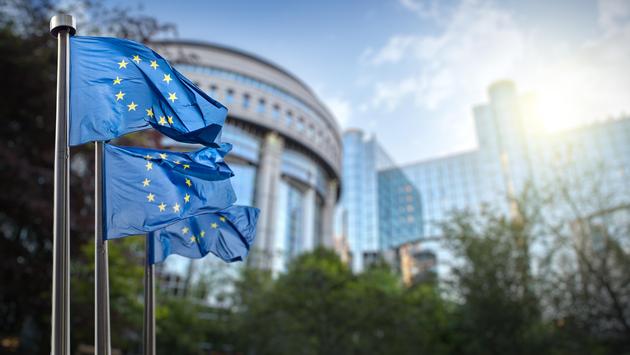 European Commission Vice-President, Margrethe Vestager, remarked, “Of course, this isn’t going to be a normal summer, but when we all work together…we don’t have to face a completely lost summer.” She added that, in order for coordinated reopening efforts to succeed, the various contact-tracing apps currently being devised by various nations would potentially need to function across all of Europe.

Other innovative tools and technology may eventually help to make the transition easier. For instance, in Spain’s Canet d’en Berenguer, a seaside town outside of Valencia, beachgoers are being required to book slots to occupy space on the sand via mobile app.

The beach itself is divided into socially-distanced segments, with reserved guests arriving at staggered times across the morning and afternoon hours. Officials said the system will allow for a maximum of 5,000 people visiting per day, which is about half of the beach’s usual capacity.

Although coordination efforts are being led by the Commission, many determinations as to how and when to loosen restrictions will be left up to the E.U.’s 27 individual member countries, including the status of their borders and beaches. Austria and Germany are among the most recent to announce the reopening of their borders starting June 15, having begun to ease land-border checks on May 15. 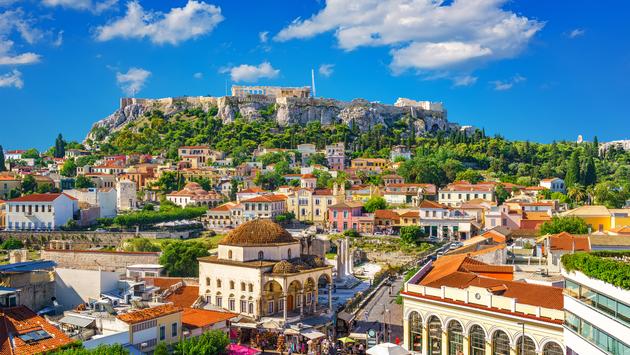 Greece plans on reopening to travelers a bit later, beginning July 1, with all international visitors required to enter through Athens and undergo a health screening, including a rapid COVID-19 test.

The Mediterranean country will also regulate the types of tourism taking place, shutting down the standard, densely-packed nightlife scene, and instead encouraging socially-distanced solo or small-group activities, such as kayaking or boating.

“The tourism experience this summer may be slightly different from what you’ve had in previous years,” Greek Prime Minister, Kyriakos Mitsotakis, told CNN. “Maybe no bars may be open, or no tight crowds, but you can still get a fantastic experience in Greece—provided that the global epidemic is on a downward path.”