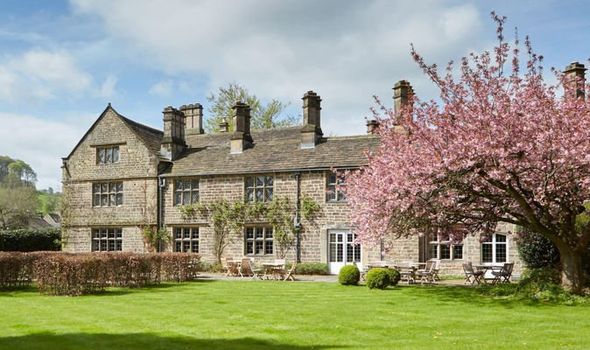 Peacock at Rowsley, The Peak District

In a converted 17th-century manor house, this dog-friendly 15-room hotel is owned by Lord and Lady Manners of nearby Haddon Hall.

With mullioned windows and a beamed bar, it is filled with ancestral portraits and antiques, but has been given a contemporary makeover and is happily chintz-free.

Sit down at a Mouseman oak table in the dining room for a more formal meal, or a less expensive one in the beamed bar. Between Bakewell and Matlock, the Peacock is near several cycling trails and runs guided weekend walking breaks.There is fly fishing on the estate and guests receive discounted admission to Haddon Hall and Chatsworth House. 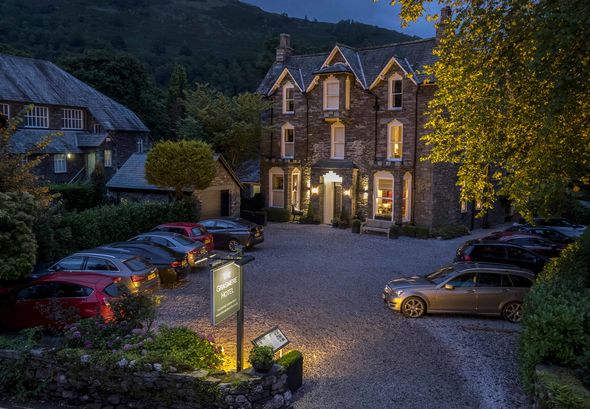 The Grasmere Hotel, The Lake District

With views to Helm Crag and a garden running down to the River Rothay, this hotel takes its name from the village which resident William Wordsworth called the “loveliest spot that man hath ever found”.

The hotel isn’t bad either, with period features in the Victorian building and two lovely lounges that are perfect for pre-dinner drinks and canapes in front of a log fire.

In the restaurant, local dishes are given a European spin; for instance, Herdwick lamb with pea purée and tarragon pesto, while kippers are on the menu at breakfast. 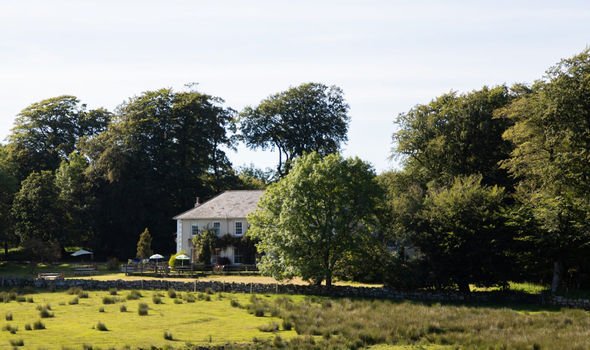 Arthur Conan Doyle is said to have stayed in this isolated Georgian mansion with dramatic moorland views, seeking inspiration for his novel, the Hound of the Baskervilles.

Today’s hounds are much more welcome, with treats on offer, dog-washing facilities and the chance to dine with their owners in the bistro, which looks onto the West Dart River.

Food is seasonal, local fare, including duck confit and venison sausages, although vegetarians are well catered for and gluten-free options are also available.

The nine large, stylish rooms, one with a four-poster, are named after Dartmoor tors, which you can walk to during the day. 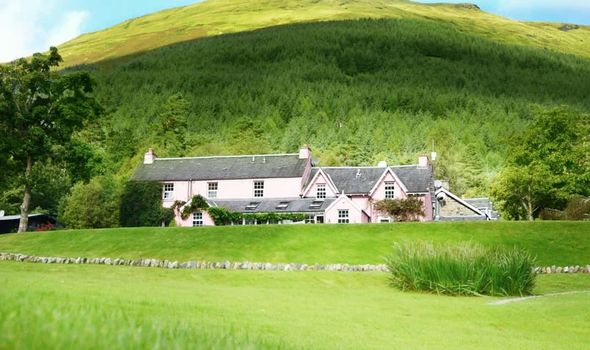 It might be in the heart of the countryside, down a four-mile track skirting Loch Voil in the Trossachs, but this restaurant with rooms is full of urban style, with uncluttered rooms and splashes of contemporary art.

New to its line-up of 19 rooms, which include a glamping wagon and a cabin, is the three-storey In The Trees lodge, which sleeps four and has views of the glen.

It makes a great base from which to follow the Rob Roy walking trail (he was buried in nearby Balquhidder) or to shin up the surrounding Munros.

The 2,000 acre hotel farm provides much of its food; venison is sourced from the surrounding hills. 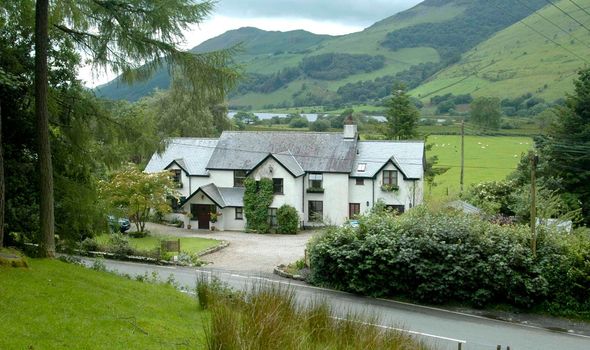 After a day’s hiking in the national park, you can relax in the hydrotherapy spa in this guesthouse’s garden, gazing at the superb views of Cadair Idris and Tal-y-llyn lake.

The 18th-century farmhouse in the Tal-y-llyn valley has a beautiful setting, and four simple but stylish rooms; those at the front have garden views framed by the Dyfi and Tarren Hills, while those at the back look towards the lake. 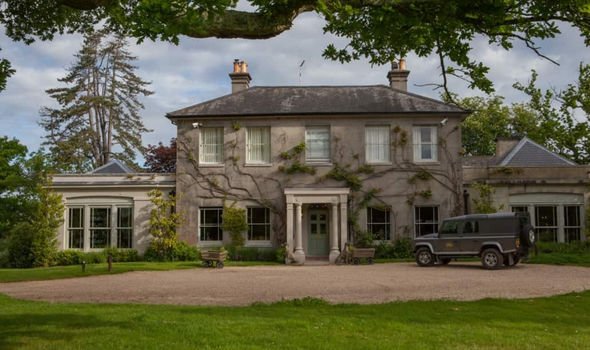 The Pig in the Forest, The New Forest

The first of a litter of Pig hotels under hotelier Robin Hutson, this one opened in Brockenhurst in 2011, with 31 shabby-chic rooms and lodges to choose from and cosy public rooms to relax in.

The accommodation is just lovely but the food is even better, much of it grown in the big kitchen garden, the rest sourced from a 25-mile radius.

Naturally, the crackling and pork belly are particularly good but so too is fish from the Solent and the wood oven flat breads served outside.

You can hire bikes from the hotel to explore and there’s an easy trail through the forest to nearby Lime Wood for a change of dining venue.

Doubles from £155, room only (thepighotel.com)

Room rates are for one night in October. For other hotels in national parks and more details, see goodhotelguide.com