You know how there are just certain movies you’ll watch forever? Particularly, movies you marathon all throughout a holiday? Well, now that October is approaching, hordes of Hocus Pocus enthusiasts are experiencing full-tilt movie worship. The sorceresses they pray to? The Sanderson sisters, of course. I’m sure we’re all in unanimous agreement that our favorite coven exemplifies everything All Hallow’s Eve is truly about. Between malevolently stealing the youth from little children, performing an original song at a moment’s notice, and literally dancing with the devil (as Garry Marshall, naturally), who wouldn’t be interested in knowing what each Sanderson sister’s zodiac sign is? I mean, I totally am.

While we don’t really know when their birthdays are, we can certainly interpret the nature of their characters and make an educated guess. I’m sure you’re totally eager to know whether you share a zodiac sign with one of them, because you’d have official bragging rights forever. If anyone ever took aim at your sign, you could just turn them into an immortal black cat and say, "Cat’s got my tongue," when people start to suspect you. 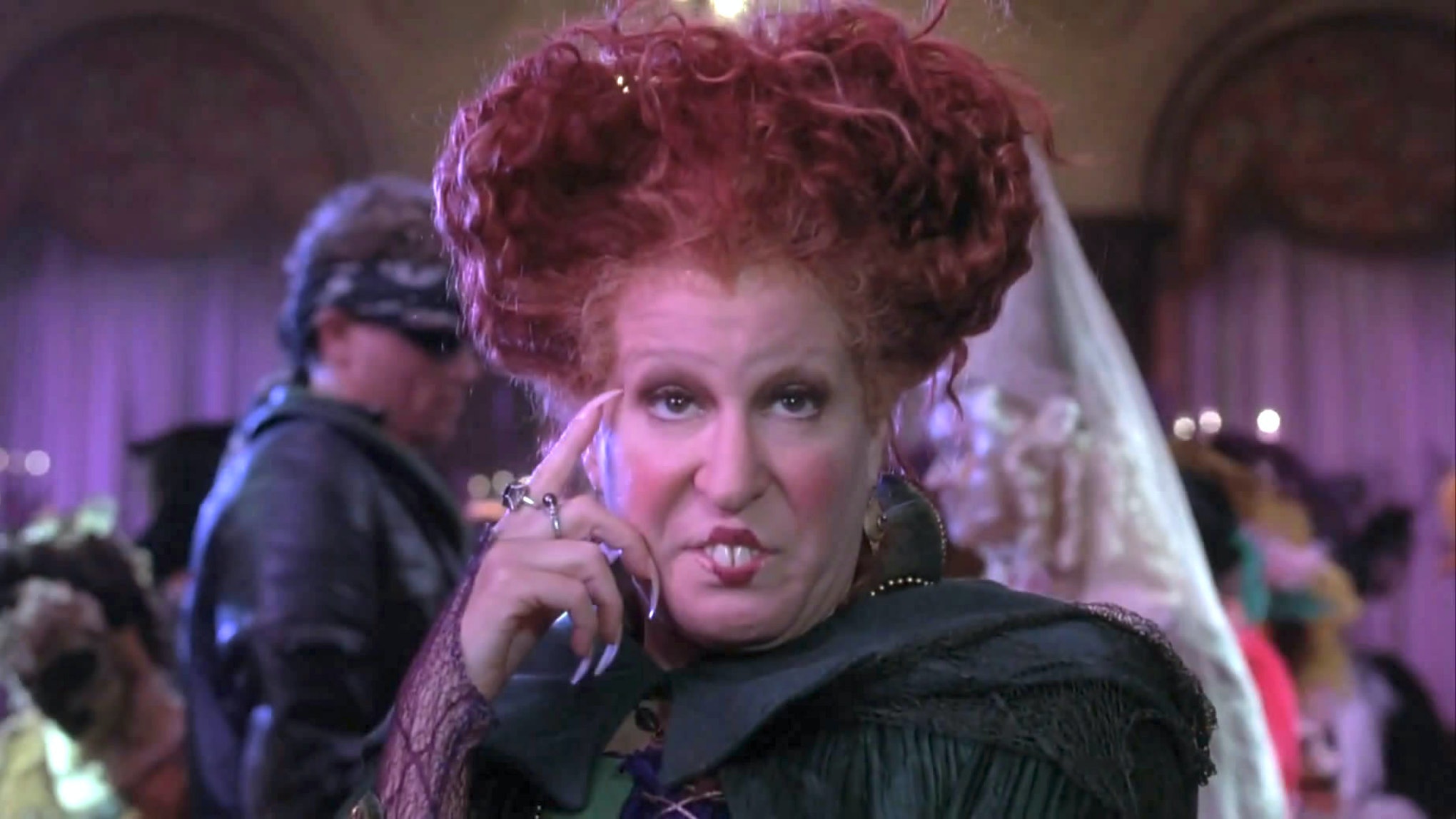 The leader of the Sanderson sister clan could be nothing less than a dark, intense, and vengeful Scorpio. I mean, Halloween literally happens during Scorpio season. How could the queen of witchcraft not be a Scorpio?

Ruled by aggressive Mars, this sign is fiery with passion and hell-bent on getting what they want. Winifred was literally willing to suck the lives out of little children in order to have eternal youth. Now, that’s what I call Scorpio ambition. Scorpios are also known for being jealous, emotional, and downright seductive. Remember how she literally sewed Billy Butcherson’s mouth shut because of his carnal relations with her sister, Sarah? Oh, and let’s not forget the way she turned Thackery Binx into a black cat for all eternity just because he pissed her off. However, all malevolence aside, the witch could seduce an entire room full of costume partygoers with a song that literally goes, "I’ve put a spell on you, and now, you’re mine." If that isn’t the sexiest Scorpio line ever, I don’t know what is. 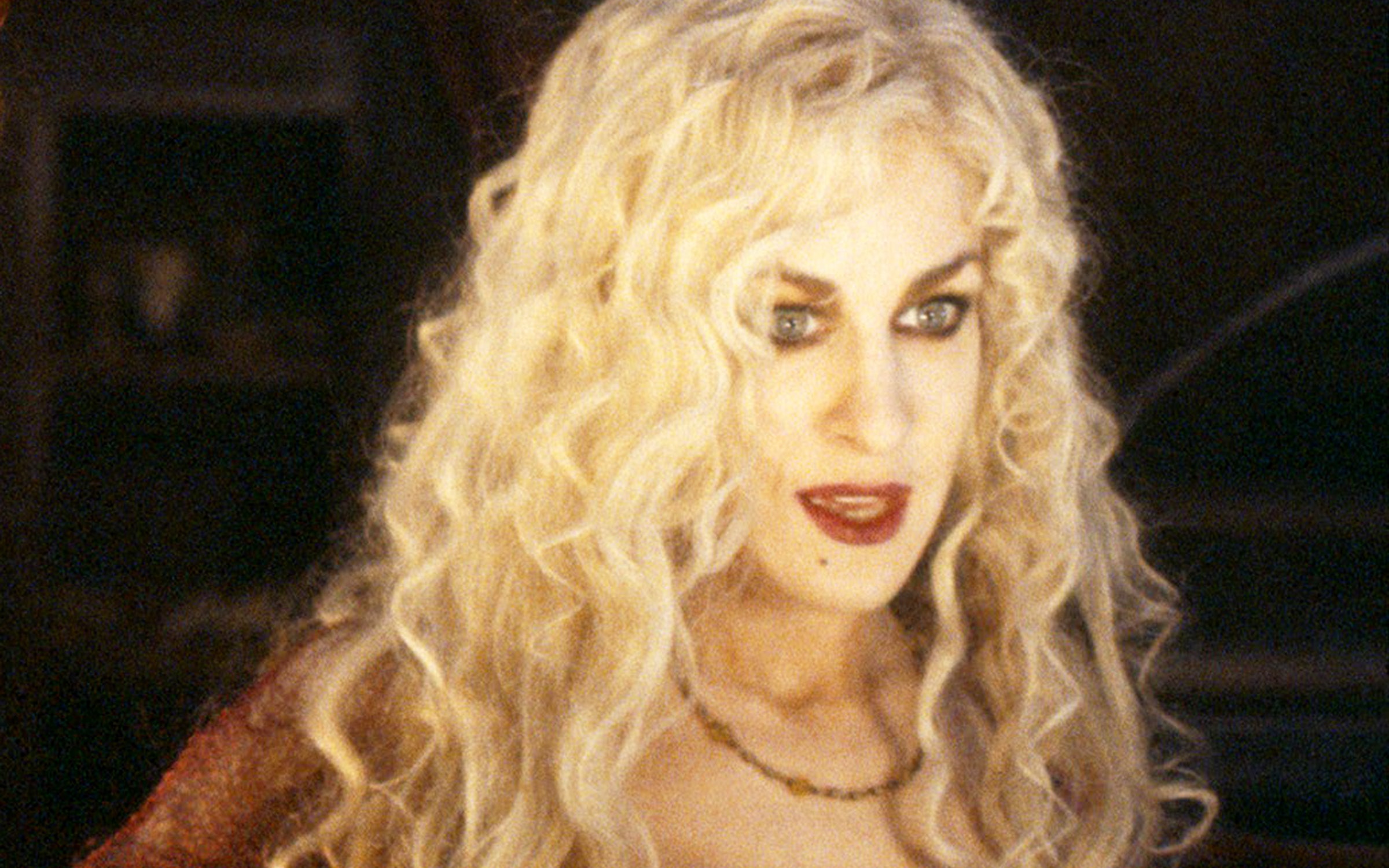 The frivolous, silly, and playful Sarah Sanderson is definitely the flirty Libra of the bunch. I knew she was a Libra the second she shouted, "A boy!" in excitement at the sight of Thackery Binx.

Ruled by Venus — planet of love, beauty, charm, and flirtatiousness — I’m willing to bet that Sarah is a Libra, through and through. I mean, she was able to make the Salem bus driver fall in love with her while she was acting like a total doofus, honking his horn, and yelling, "Speed bump!" If that isn’t Libra charm, what is? The witch always has love on her mind, whether it’s her saying, "Hang him on a hook and let me play with him," or her asking the devil, "Wouldst thou dance with me?" No one can resist her charm, not even Billy Butcherson after centuries of rotting in his grave. The poor guy had his mouth sewn shut after falling for her whims, yet he’s still bashful around her. And, once those kids start hearing her sing, "Come little children…" they all start walking straight to their deaths. Hey, Libra enchantment is a powerful thing. 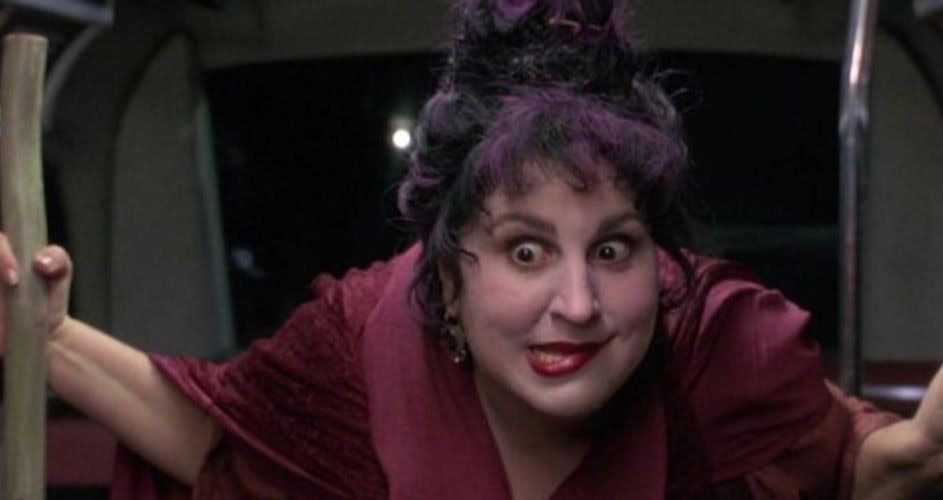 Is it surprising to you that calming, zen, and hungry Mary Sanderson is a Taurus? It really shouldn’t be. In my humble opinion, her Taurus qualities follow her throughout all 96 minutes of the movie.

In astrology, Taurus is sensual by nature and they respond to their environments by interacting with it physically. Known for being tuned in to all five of the human senses, they’re always aware of their bodies. Do you remember how Mary could literally smell Dani and deduce her age? The witch is a bloodhound, just as all Tauruses are. She’s also constantly hungry for small children. She literally calls Dani a "shishka-baby" and eats all the snacks at the devil’s house. If you’ve ever met a Taurus before, you’d know they appreciate the finer things in life, and that includes delicious food. They’re also known for being very pragmatic and soothing, which is why she’s constantly trying to calm Winifred down when she gets overly emotional. Come on, how Taurus is that?

This article was originally published on Oct. 3, 2018