Mercury is direct and springtime is right around the corner, which means your St. Patrick’s Day 2020 horoscope is probably the last thing on your mind — but it shouldn’t be. There are a number of interesting aspects happening on March 17, so it wouldn’t hurt to look ahead.

The moon will be in Capricorn throughout the day, which sets a more practical and serious tone. Sitting alongside the South Node — while forming an exact trine to Uranus — squaring off with Chiron, the moon could also trigger deep-seated wounds, and quite sporadically, might I add.

Mercury will be sitting at zero degrees of Pisces for a second time in a row after re-entering its mutable waters. Dreamy and ambiguous, it’s no wonder the savvy messenger planet struggles during traveling through this Neptune-ruled sign. Despite its all-encompassing yet totally brilliant duality, savvy Mercury would much rather the facts over anything elusive.

Pisces is prone to escapism, so it’s also not the best time to be making concrete decisions or saying something you might regret later. After all, Mercury will remain in its retrograde shadow for a bit longer. With that being said, here’s what to expect this St. Patrick’s Day, according to your zodiac sign: 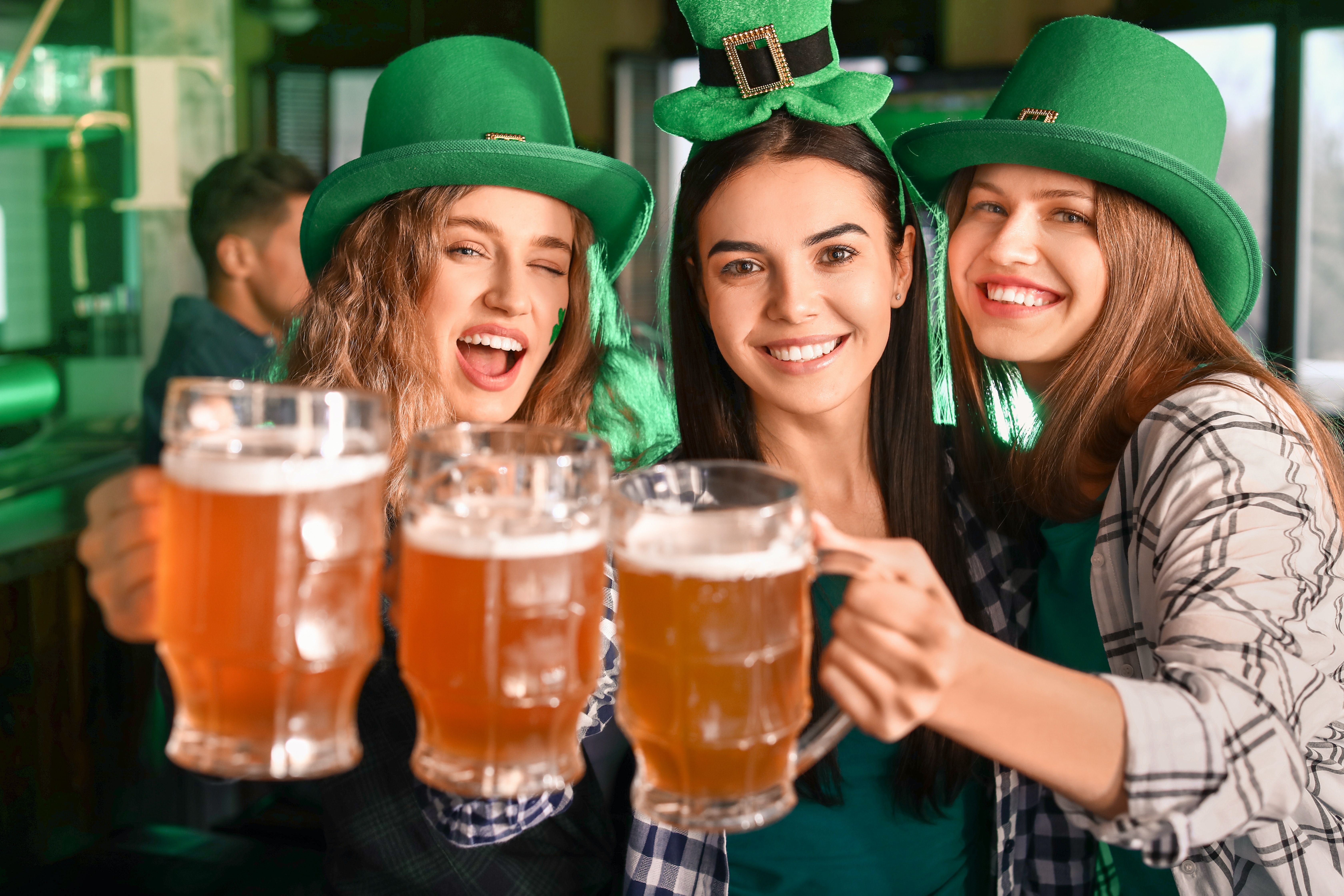 Take it easy today, Aries. You are notorious for being easily triggered, but with the moon squaring Chiron in your sign, this day could prove it to be true. Breathe it out.

Taurus: The Green Beer Is Getting To You

Don’t lose your balance, Taurus. You’re glowing with charisma all thanks to gorgeous Venus, but she’s also schmoozing with Neptune, so don’t overdo it. Take off your rose-colored glasses.

Follow your intuition, Gemini. Too much happening in your shadowy eighth house of skeletons, let alone the moon’s tension with Chiron in your friendship sector. Don’t overthink it.

Cancer: You’re In The Mood For Something New

Getting sick of that same old love, Cancer? Whether it be romantic or platonic, your relationships are stressing you out these days. Luckily, Venus will be dancing with Neptune, so have fun. 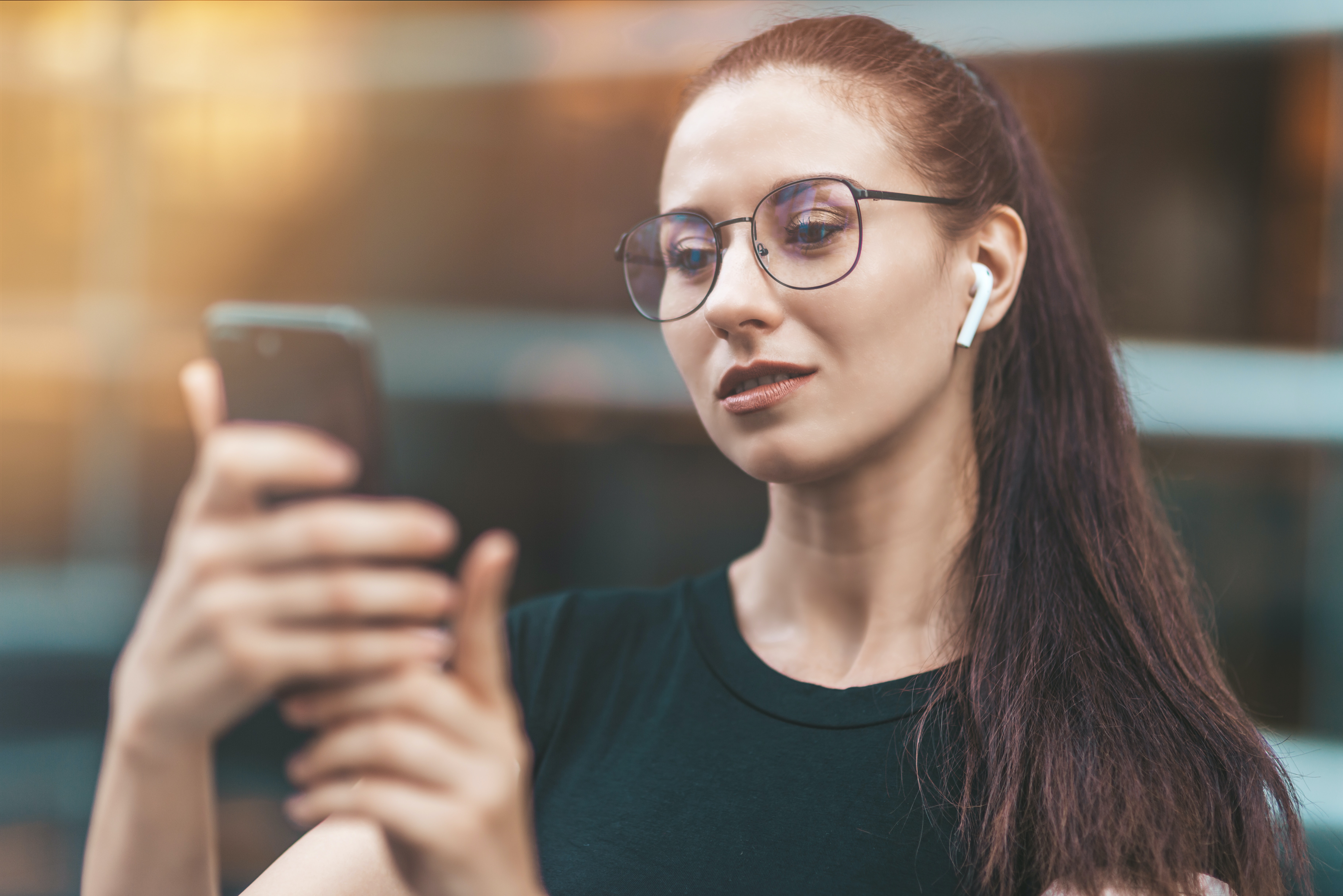 Taking time off from being "life of the party," Leo? I don’t blame you, especially with the cluster of planetary energies occupying your busy sixth house of due diligence. You’re officially excused.

Virgo: You’re Looking To Get Pinched

Love seeing this side of you, Virgo. The green beer is flowing, as are your pick-up lines. Have a good time, but don’t take things too seriously, at least until Mercury is out of its post-retro shadow.

Double tapping will do for now, Libra. You’re going through a lot right now, especially within your intimate unions, thanks to Venus-Uranus. The good news is, home is where your heart is.

Lots on your plate these days, Scorpio. Venus and Uranus are hard at work revolutionizing your social life, but you’re also on a mission. So, do what you have to do and make it a celebration. 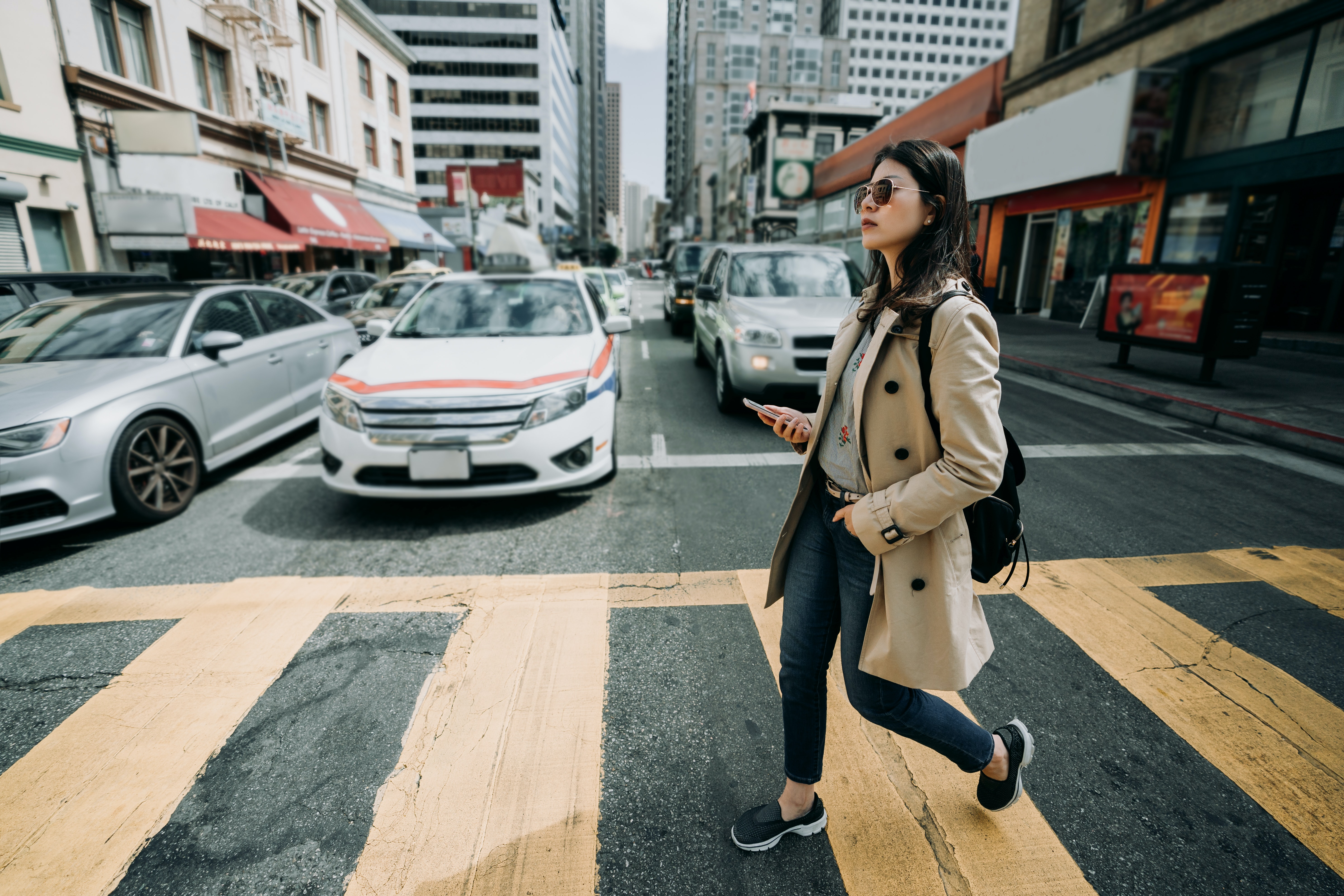 Sagittarius: You’re Working On Your Budget

You’re changing your ways, Sagittarius. It’s not that you’re against partying, you’re simply being more conscious of your budget and health habits. Way to go, party animal.

Go ahead and own the spotlight, Capricorn. Your Plutonian presence is undeniable and, thanks to Venus-Uranus, you’re flawlessly working the room, too. Have a good time, because you deserve it.

Take the day for yourself, Aquarius. The good news is, Venus-Uranus will spice things up for you at home, so you could always gather your troops for an intimate gathering.

Pisces: You’ve Got A Blind Date With St. Patrick

You’re craving spontaneity, Pisces. Venus is sitting alongside rebellious Uranus via your techie communication sector, and you’re meeting your virtual bae for the first time. Dating apps work too, you know.