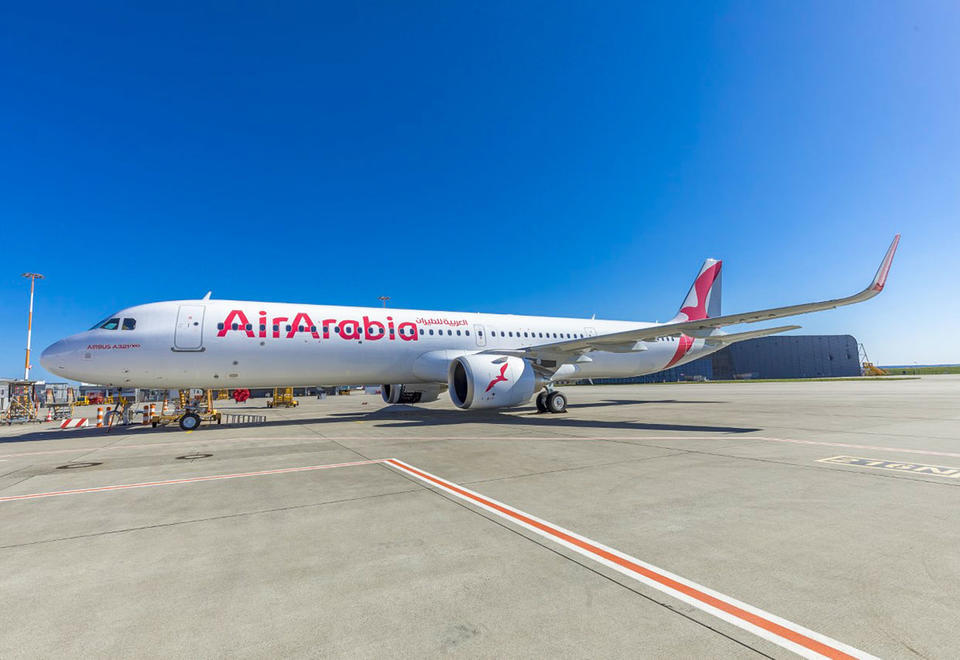 The airline’s average seat load factor – or passengers carried as a percentage of available seats – during the first three months of 2020 maintained its high average and stood at 83 percent.

Sharjah-based budget airline Air Arabia has revealed a net profit of AED71 million ($17.3m) for the first quarter of the year, down 45 percent from the same period last year, amid the fall-out from coronavirus and tough movement restrictions.

More than 2.4 million passengers flew with Air Arabia between January and March 2020 across the carrier’s four hubs, a 14 percent drop in the number of passengers carried in the first quarter of last year.

The airline’s average seat load factor – or passengers carried as a percentage of available seats – during the first three months of 2020 maintained its high average and stood at 83 percent.

Sheikh Abdullah Bin Mohamed Al Thani, chairman of Air Arabia, said: “Air Arabia witnessed a strong start of the year across the breadth of its operations. However, the impact of Covid-19 pandemic on the global aviation, which materialised in airport closures, travel restrictions and low travel demand, has affected the overall performance of the quarter.

“Nonetheless, we are glad that Air Arabia still managed to deliver profitability and solid performance during the first quarter of this year.”

At the start of this month, news agency Reuters reported that the airline – which has approximately 2,000 employees –  laid off 57 employees. A statement from the airline gave no figures, other than to note that a “small number” of staff were let go.

In April IATA – the International Air Transport Association – predicted that global airlines need $200 billion of state support to survive and warned that if nothing is done, only about 30 of the nearly 700 airlines around the world will still be in existence in a few months. 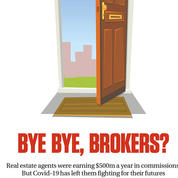