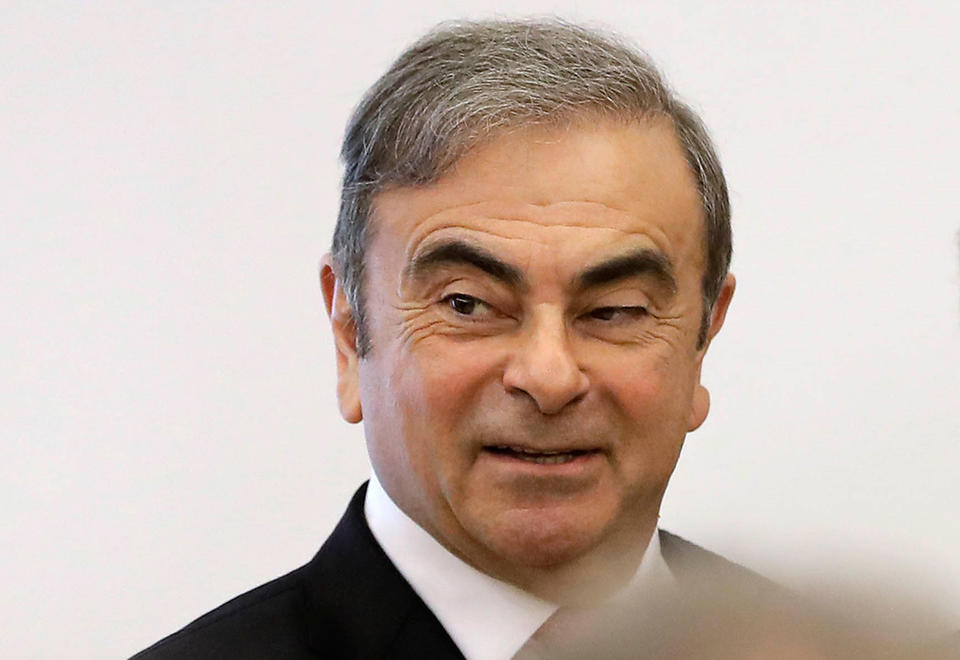 Saudi Arabia-based Arab News has published the audio of an interview with an attorney for Nissan, after he denied stating that an International Monetary Fund (IMF) bailout of Lebanon was dependant on the extradition of Carlos Ghosn.

In December, Ghosn fled Japan – where he was facing criminal charges alleging financial wrongdoing – to Beirut.

In an Arab News story published on Saturday, Nissan’s legal representative in Lebanon, Sakher Al Hachem, said that the IMF’s bailout of Lebanon was dependent on Ghosn’s return to Japan, where the 66-year old tycoon faces an arrest warrant.

“Japan will assist Lebanon if Ghosn gets extradited,” he said.

Japan is a significant contributor to the IMF.

“If Japan vetoes Lebanon then the IMF won’t give Lebanon money, except after deporting Ghosn,” Al Hachem was quoted as saying.

On Sunday, according to Arab News, Al Hachem denied making the comments, claiming that he the “only thing” he said was that a court hearing should have been held in Lebanon on April 30.

In response to his claims, Arab News published his comments.

In May, a former US special force operative and his son were held in the American state of in Massachusetts for possible extradition to Tokyo, injecting the US into a case pitting Japan’s government against its most famous fugitive – the outspoken former chair of one of its biggest automakers.