Air carriers are faced with some major strategic dilemmas when it comes to surviving and rebuilding business in the wake of the airline industry’s worst-ever crisis, the fallout of which experts say will far surpass that of the 9/11 era. Even given a recent modest uptick in bookings, traffic volumes have only reached around twelve percent of their pre-pandemic levels.

With U.S. air passenger and demand virtually nonexistent and passenger traffic down by about 90 percent and airlines reliant on government-issued bailout funds simply to keep operating, even as they continue to burn through massive amounts of money daily, the question of how they can hope to make a comeback from COVID-19 remains.

According to industry analysts and executives recently interviewed by Conde Nast Traveler, recovery will largely depend on how quickly airlines can reboost those passenger volumes and, since leisure travel is expected to bounce back first once lockdowns are lifted, one of the best ways to do that is to start offering tickets at prices so low they’re too good to pass up, even amid protracted public uncertainty about when it will be fully safe to fly.

At least in the short-term, experts opined, airlines will need to resort to fire-sale pricing on domestic fares to lure back wary travelers. “There will be an enormous fare war to kick this whole thing off,” Kevin Mitchell, chairman of the Business Travel Coalition (BTC) predicted. “And the airlines will compete on everything they can,” alluding also to the relaxation of fare restrictions and rebooking policies, which has already been adopted by most airlines in light of ongoing COVID-19 concerns.

Analysts are looking at the conditions in China upon its emergence from the outbreak as indications of what may soon happen here in the United States. As lockdowns lifted, China’s national airlines slashed their fares by up to 40 percent to jump-start business. “This could be a fare war like you’ve never seen before,” Mitchell predicted, saying that such rock-bottom pricing could possibly last until next year. 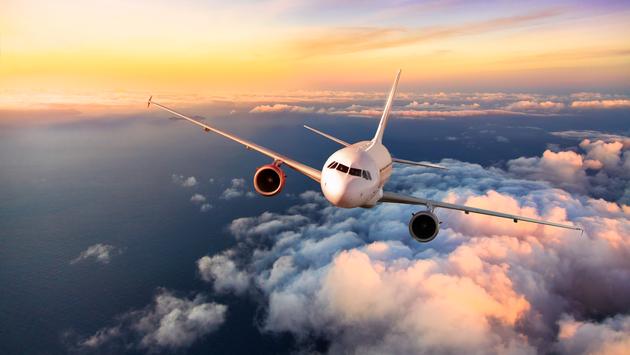 Helane Becker, Cowen and Company’s senior research analyst covering airlines and aviation, agreed: “As the states start to reopen and demand starts to resume, we think airlines will offer discounts to encourage travel.” She also said that airfares are anticipated to remain low until the aviation industry is able to recover passenger demand levels experienced in 2019 and sustain them for a year, which she doesn’t foresee occurring until at least 2023 or possibly even 2025.

Veteran Wall Street analyst Michael Derchin pointed out that the economic recession caused by COVID-19 is going to play a major role in determining any resurgence in air-travel demand. Hence, cheaper pricing may be airlines’ only hope of filling their seats. “Once you’ve convinced people it’s safe to fly—at least as safe as going to the movies—then, to get them on the plane, you’ve got to give them pretty good fares,” he said.

Aviation is an engine for the economy. It supports the livelihood of 65M people around the world. #trade #tourism #investment #SupportAviation pic.twitter.com/DzeNlqH6gB

Derchin noted that a typical recession lasts up to a full year, during which demand is bound to be soft, but said, “Once we get through the first quarter of next year, then you potentially will have a semblance of a more normal world.”

Despite any concessions, it’s going to prove difficult for airlines to make ends meet, especially with new passenger-protection measures being implemented, including onboard social distancing. Last year, planes typically flew at over 80 percent capacity, but continuing to block middle seats on planes would force carriers, “to either raise ticket prices or reduce operating expenses substantially,” according to Derchin.

The International Air Transport Association (IATA) has estimated that airlines would need to increase fare prices by 43 to 54 percent if they are forced to cut out one-third of their seating. 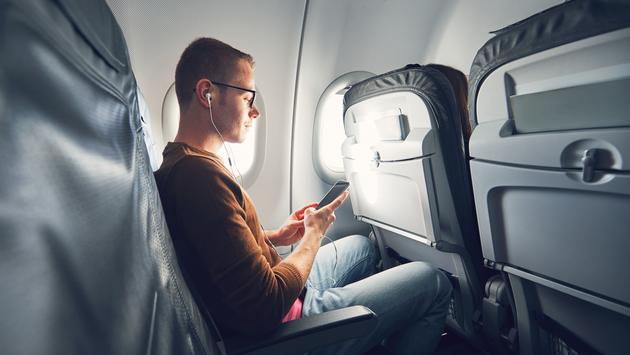 Another factor that could potentially drive prices up instead of down is the scale-down of fleets among major U.S. airlines, with some aircraft models potentially put out of service permanently. Fewer planes means fewer seats available for booking and, if demand eventually begins to outgrow supply, airfares could spike. Still, if the leisure travelers are going to be the first back to the market, airlines won’t be able to hike prices too high or they’ll risk driving away their most cost-sensitive customers.

Becker reminded that it’s probably premature to expect fares to go on sale before lockdown is fully lifted, saying, “In the short term, it doesn’t pay to try to stimulate demand when people are still under stay-at-home orders.” Still, it sounds like good news to the millions of Americans who are itching for the opportunity to travel post-pandemic.