Etihad Airways expects to boost capacity to about 50% of its pre-Covid level by September. 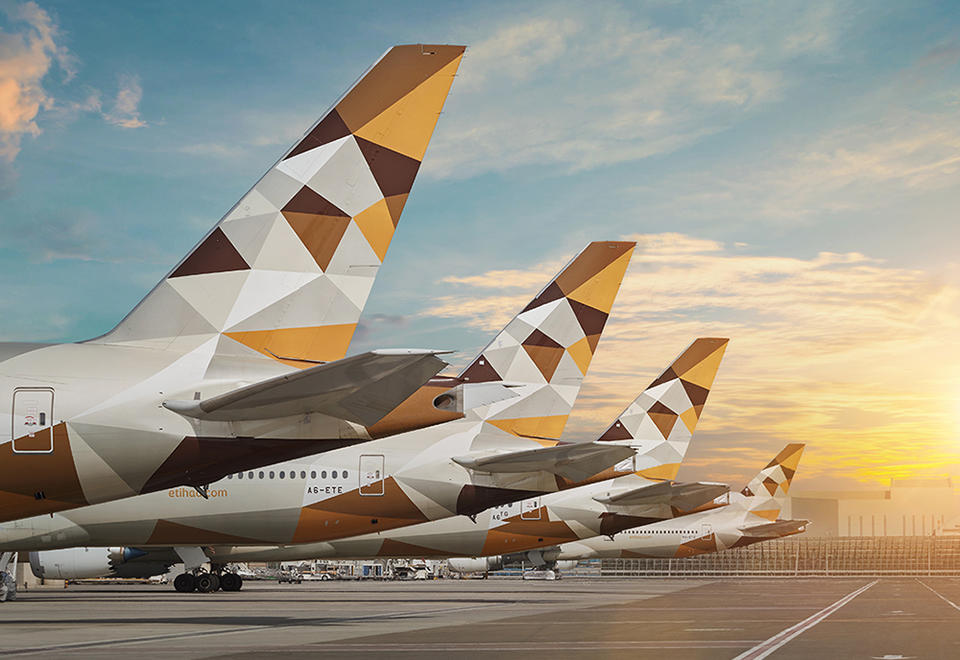 Prior to the pandemic, the airline was on track to almost double its earnings to $900 million.

Etihad Airways’ losses climbed by almost a third in the first half, after the coronavirus pandemic reduced travel to a trickle.

The core operating loss widened to $758 million in the first 6 months of 2020, a 29% increase from a year earlier, the airline said in a statement on Thursday. Revenue dwindled by 38% to $1.7 billion.

The long-haul carrier, which has been overhauling its cost structure since 2017 after a string of failed investments, was forced to make further cuts, including staff layoffs and temporary salary decreases ranging from 25% to 50%.

“We have had to make some extremely difficult decisions to reduce the size of the workforce by several thousand,” said chief executive officer Tony Douglas.

Etihad, which raised liquidity from local and international lenders, expects to boost capacity to about 50% of its pre-Covid level by September.