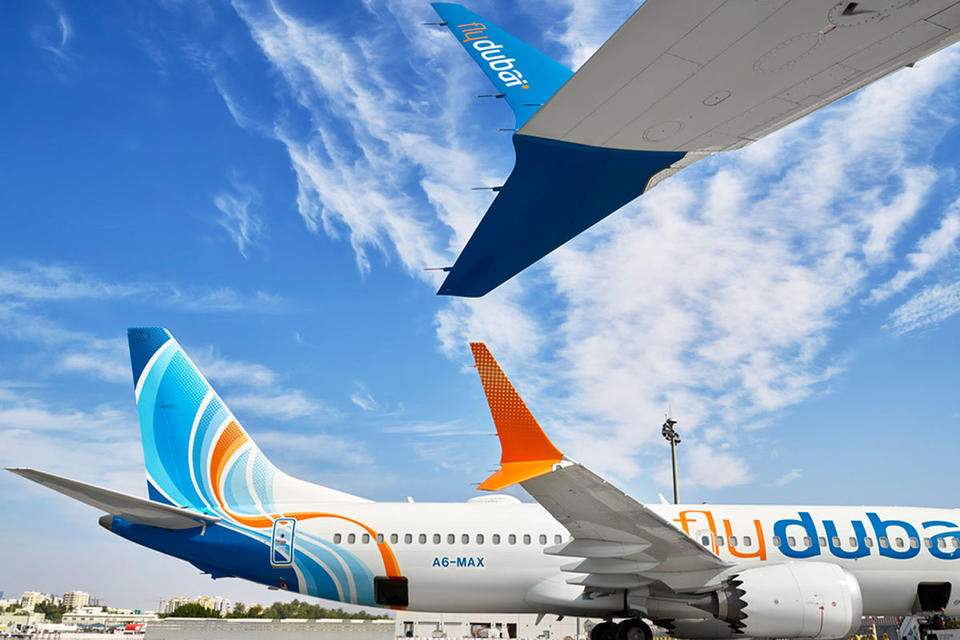 Dubai-based low-cost carrier Flydubai has revealed talks are taking place with staff regarding their future employment with the company, as the airline battles against the economic impact of the coronavirus pandemic.

Employees had already agreed to take a three-month salary cut from April, ranging from 50 percent and 25 percent for certain pay grades, although junior members of staff were not impacted – this has been extended for an indefinite period.

While earlier this week it was announced that a number of staff had been asked to take unpaid leave.

A statement sent to Arabian Business on Thursday said: “We have constantly reviewed the evolving situation and the implications for our medium-term operations. The outcome has resulted in discussions with a number of our pilots and cabin crew regarding their future employment with the airline.”

All passenger flights from the UAE were grounded at the end of March in a bid to curb the spread of coronavirus, with only cargo operations continuing and a limited number of repatriation flights.

Flydubai is currently operating eight aircraft solely to transport cargo, while it has worked closely to support government efforts with repatriation flights and has enabled nearly 20,000 passengers to return back to their home countries. 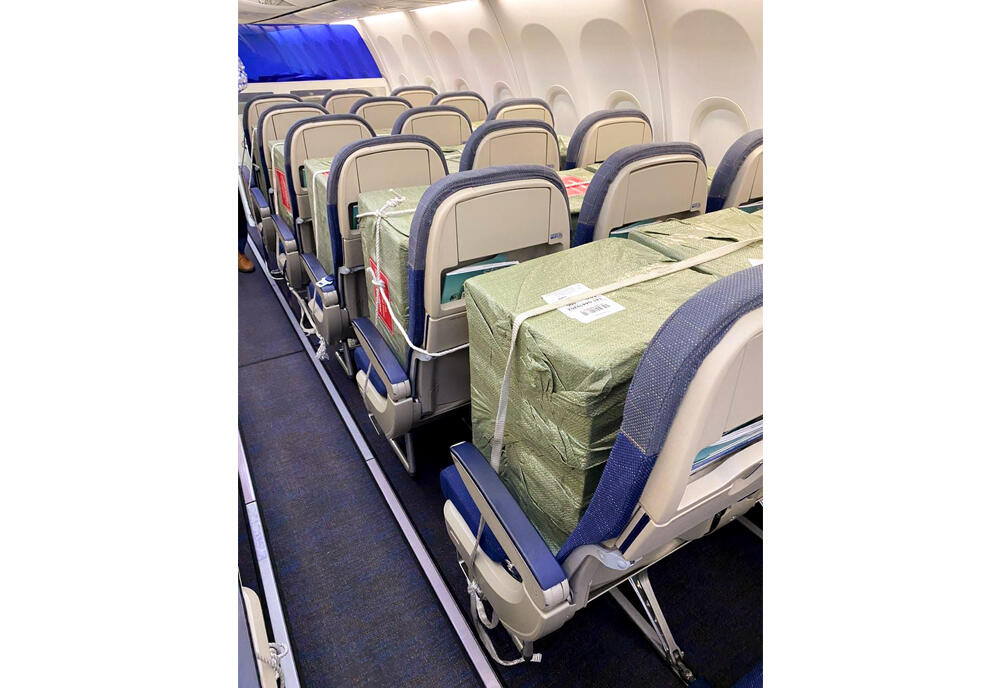 The company, which boasted a workforce of just under 4,000 in December, has also seconded members of staff into various other departments, particularly customer service and cargo.

A spokesperson said: “We are carefully assessing a dynamic situation and it is a fine balance. Flydubai’s intention however is to be fair to those employees whose roles are impacted and who have contributed so much to the airline with that of the longer-term requirements of the business.”

Earlier this week, Emirates announced over 1,000 job losses, including 700 cabin crew and 600 pilots.

The region’s carriers, which are now attempting to kick start passenger services, will lose $4.8 billion this year, according to the International Air Transport Association (IATA).