Smashing! Get in the mood for Wimbledon with a stay in a swanky hotel with tennis courts and coaching classes, from Andy Murray’s Cromlix lodge to Grade I-listed Luton Hoo in Bedfordshire

With Wimbledon fast approaching it’s time to dust off your rackets and pray you can still squeeze into your sports gear.

But before stepping on to your local court, a tennis-focused break in an ace hotel could give you the advantage of honing your skills and fitness level.

While former champion Andy Murray steps up his preparations for the tournament, check out his baronial pile of Cromlix near his home town of Dunblane, Perthshire. It has pretty country house-themed bedrooms, its own loch and a group of professional players to scrutinise your strokes. 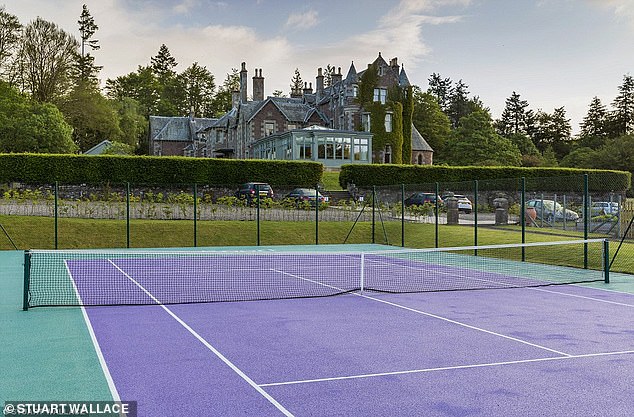 Pictured is one of the tennis courts at Andy Murray’s Cromlix lodge in Dunblane, Perthshire

Alternatively, get a group of chums together and learn to bash out some backhands under the guiding eye of Andy’s mother, Judy. Her new 90-minute session for eight costs £1,000, including an indulgent champagne tea. B&B from £225 a night (cromlix.com).

If you’re after tennis only, ivy-clad Chewton Glen on the edge of the New Forest has two outdoor and indoor courts within its sprawling estate, and hour-long tuition sessions cost £48 (chewtonglen.com).

Family-friendly Moonfleet Manor, overlooking Dorset’s Chesil Beach, launches its Tennis Academy in July, with complimentary coaching for children aged six to 15 (moonfleetmanorhotel.co.uk), while at Gleneagles in Scotland a coaching team helps children and adults. The rates are not cheap – B&B from £525 a night – but includes use of the facilities, while tuition is £45 an hour (gleneagles.com). 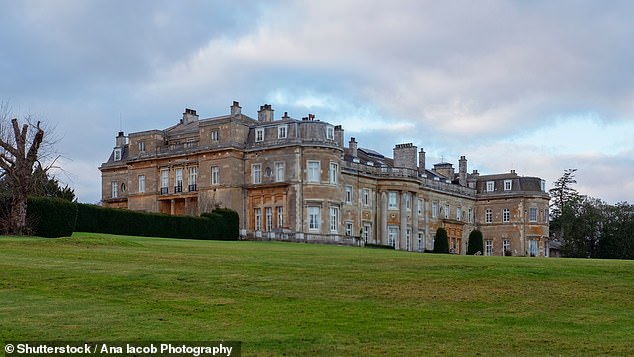 You can also practise endlessly on the floodlit courts at family- run Foxhills. At the heart of this imposing Victorian manor house hotel in leafy Surrey is a thriving sports club where 11 courts are available for guests and members. B&B rooms from £150 (foxhills.co.uk). 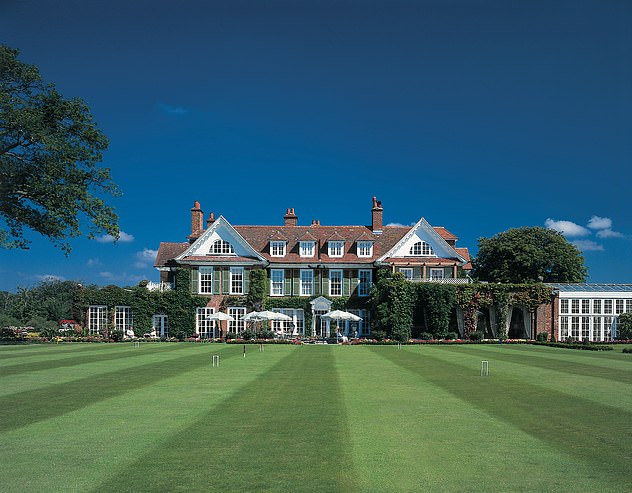 For knockabouts in Devon, try family-friendly Soar Mill Cove near the sailing town of Salcombe, where a grass court offers stunning views out to sea. After expending all that energy, you can feast on the hotel’s renowned seafood chowder, hand-dived scallops and local crab. Double B&B from £159 a night (soarmillcove.co.uk).

Prefer the flats of Norfolk? Within extensive parkland at Georgian manor Congham Hall, you’ll find an attractive tennis court with coaching at £25 an hour. After your game, head for the sandy beaches of north-west Norfolk or nearby Sandringham. B&B from £209 a night (conghamhallhotel.co.uk). 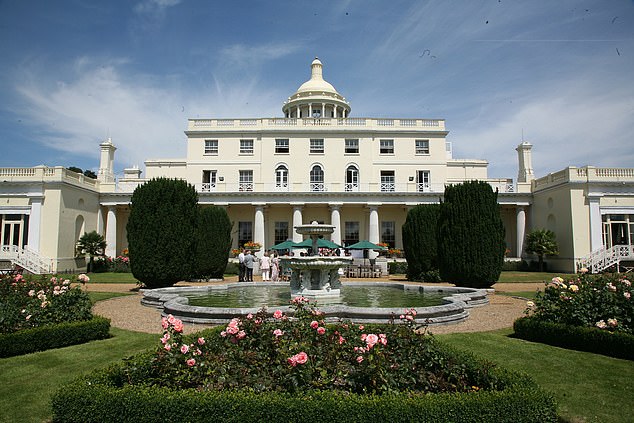 Near the Cotswold town of Tetbury, the country house hotel Calcot & Spa has two outdoor courts and a spa for a perfect post-game wind-down. Double B&B from £239 a night (calcotmanor.co.uk).

Finally, in homage to Mike Davies – the only Welshman to reach a Wimbledon final, back in 1960 – is Lake Country House and Spa in Powys. Outdoor courts are in a lake-dotted 50-acre estate with the Brecon Beacons as the backdrop.

Expect four-posters and rural views. B&B from £205 a night (lakecountryhouse.co.uk).