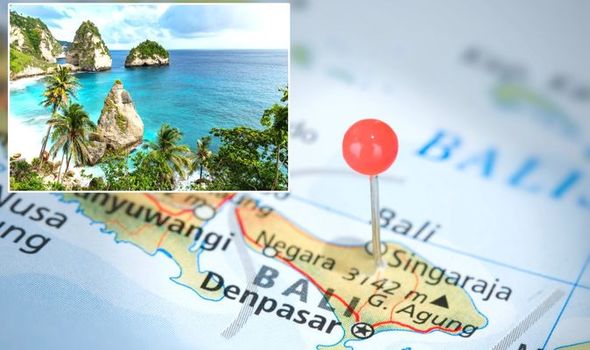 Bali was shaken by a huge earthquake today – in the middle of the night local time. The island in Indonesia is very popular with British holidaymakers. Earthquakes are far from a rare occurrence in Bali due to its location.

The earthquake was revealed to be 6.4-magnitude.

The European Seismological Centre (EMSC) said it was at a depth of 10 kilometres.

The natural phenomenon hit at 1.45am local time.

The epicentre was 255 kilometres south of the town of Nusa Dua, the US Geological service said. 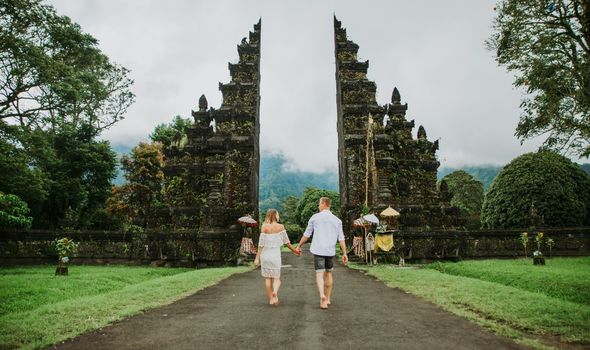 Fortunately, Indonesia’s weather and geophysics bureau has said there is no tsunami threat.

The Bali earthquake also did not cause any infrastructure damage to the island.

What’s more, no casualties have been reported.

The earthquake is said to have been felt strongly across the island.

One resident who works in a hotel in Bali described feeling the effects of the earthquake just after he return home.

“The shaking was not that powerful but ones could feel it,” he told AFP.

“It lasted not more than a minute.” 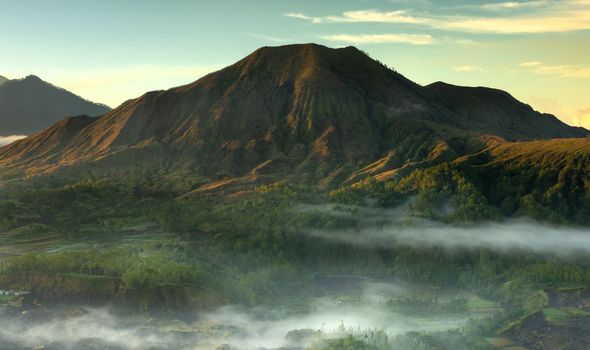 Indonesia, an island archipelago made up of more than 17,000 volcanic islands – of which Bali is just one – is part of the infamous ‘Ring of Fire’.

The Ring of Fire is a massive horseshoe-shaped ring encircling the Pacific basin made up of a string of volcanoes and seismic activity.

A string of 452 volcanoes stretches from the southern tip of South America, up the coast of the Americas, across the Bering Strait, down through Japan and into New Zealand. 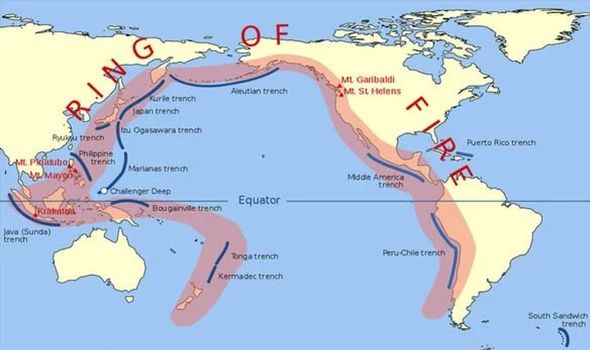 The ring is the result of tectonic plates – huge slabs of the earth’s crust which fit together like a puzzle to make up the earth’s surface.

The plates are not fixed, but constantly moving on top of a layer of solid and molten (liquid) rock, called the earth’s mantle.

Sometimes, these plates collide, move apart, or slide against each other, which results in an earthquake.

The volcanoes form when one plate is pushed under another into the mantle (through a process known as subduction), releasing pressure and causing the molten rock to push up through the earth.