Many citizens in the UK have been forced to self-isolate thanks to the Government’s latest crackdown on the coronavirus pandemic. While many are exploring new hobbies such as knitting or learning a new language, others prefer the simple pleasures such as a new show to binge watch. Now that travel plans are on hold, why not indulge in some of Netflix’s travel shows to transport you away from those four walls into another country altogether.

Jack Whitehall: Travels With My Father

Jack Whitehall has become somewhat of a comedy king in the UK after becoming famous for his portrayal of JP on Channel 4’s Fresh Meat.

Travels With My Father is both a travel documentary and a road trip comedy that sees Jack and has father Michael Whitehall travel to various destinations across the world on a hilarious journey. 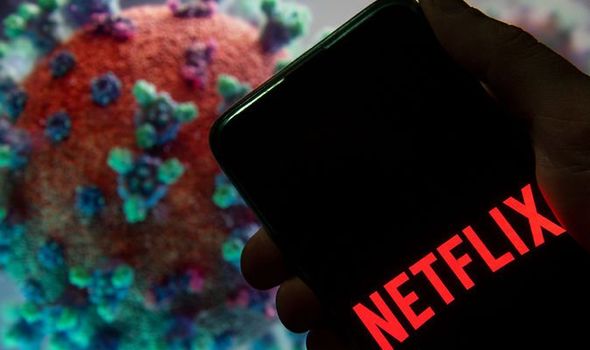 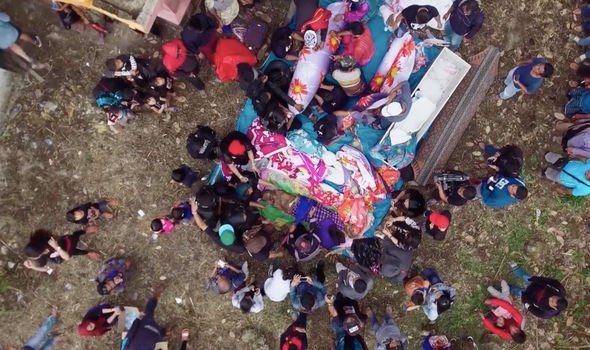 Series two sees Jack and his father traverse across Europe on a precarious road trip to destinations such as Germany, Hungary, Romania, Moldova, Ukraine and Turkey, while series three sees the duo plunge into the US.

The show is a perfect mix of hilarity and travel that is perfect for those craving an adventure in the confines of their bedroom.

Dubbed New Zealand’s answer to Louis Theroux, David Farrier presents a series based on the global phenomenon of dark tourism.

David visits locations that are associated with the “weirder side” of life.

His destinations include the town of Tomioka which was hit by heavy radiation during the Fukushima nuclear disaster; New Orleans where he dines with vampires; Mexico where he witnesses an exorcism; and Africa where he attends a voodoo festival.

The landmark series transports those who love nature from the Himalayan Mountains to the depths of the ocean and everywhere in between. 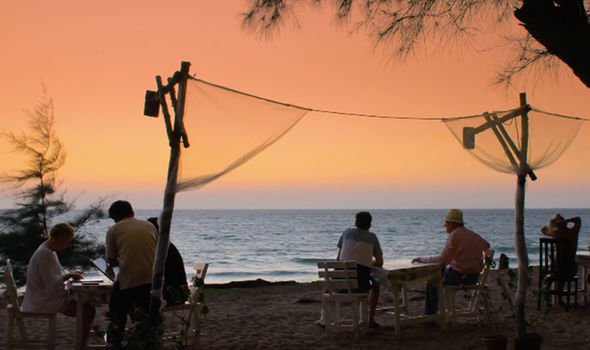 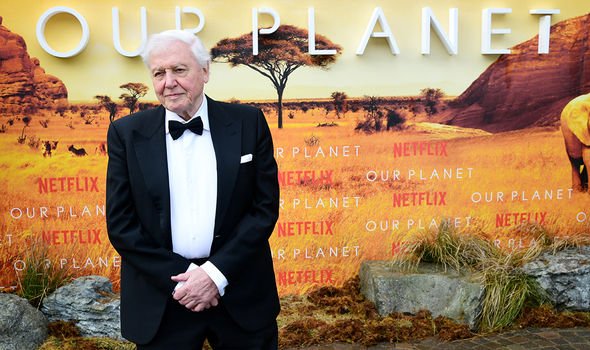 Narrated by the great David Attenborough, the show was filmed over four years and 64 different countries.

The World’s Most Extraordinary Homes

Award-winning architect Piers Taylor and actress/property-lover Caroline Quentin travel across the world to some of the world’s amazing homes.

This is a show for those that not only love travel but appreciate architecture too.

The duo traverse the likes of Norway, Spain, India and Israel amongst others to experience what it’s like to wake up in some of the most stunning homes in the world. 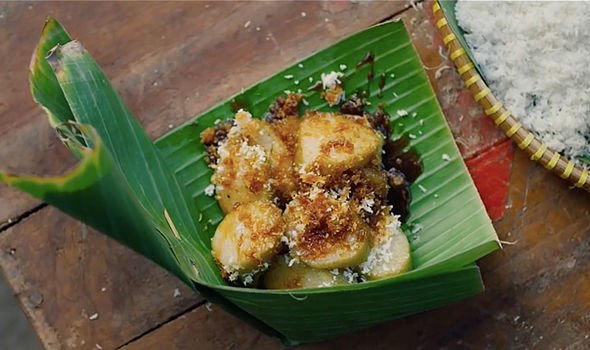 This one is for those that love travel and all the cuisine that comes with it.

The series embarks on a cultural journey into street food and the stories of those who create the most flavoursome food across the streets of Asia.

Destinations include Taiwan, Bangkok, Osaka, Delhi, Singapore and Seoul, amongst others.

This documentary follows German-born Felix Starck on his journey across the world on his bicycle.

Perfect for those looking for some inspiration to exercise while at home in isolation.