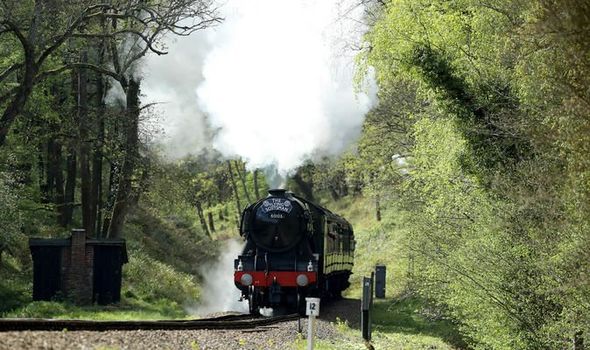 That unaltered authenticity means that it has been the go-to line for film and television, and its 30 steam locomotives – the biggest collection outside York’s National Railway Museum – means that it attracts a lot of hardcore rail fans. It also has an educational arm in its Steamworks exhibit and driver simulator. What else: For the oenophile, there are Sussex vineyards within a couple of miles of Sheffield Park, and for the garden enthusiast there are 500 acres of formal and ornamental gardens and woodlands.

Playing the part of Hogsmeade in Harry Potter, followed by three seasons of television documentaries, the latest of which was shown on Channel 5 earlier this year, put Goathland railway station on the map. It is due to restart on August 1.

It deserves the attention, with one of the longest stretches of private track, including a heavy-puffing climb, rugged moorland scenery, and the option of continuing on the main line into the traditional seaside resort of Whitby.

What else: Given the moorland setting, there are some notable station-to-station walks along the line. Whitby itself, with its Dracula associations, has some of the best fish and chip shops in the country.

Meanwhile southern terminus Pickering is just north of the foodie town of Malton, famous for its weekend markets and Yorkshire puddings. 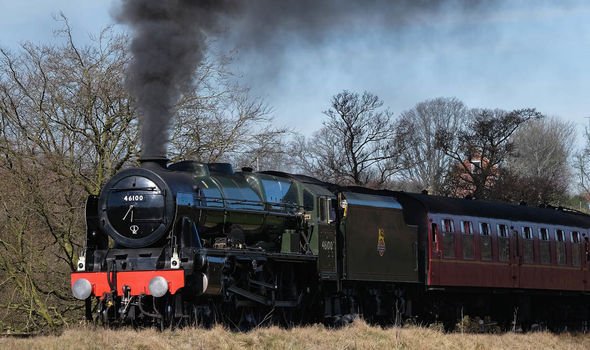 The Mid Hants Railway – now back open – is more popularly known after the watercress that it used to transport to London during its days of commercial service.

Today its country stations, particularly Ropley, have retained their period atmosphere. Big engines are a speciality, as are family specials with Thomas the Tank Engine, plus regular dining trains and real ale specials.

What else: Alton is Jane Austen country, while to the south lie the vineyards of the Meon Valley. This part of Hampshire is known locally as Little Switzerland, for its lush and manicured hills and valleys.

Continue on past Alresford and you’re quickly into Winchester, an intellectual city that was the seat of Anglo-Saxon and Norman royal power, and has one of England’s most ancient cathedrals. 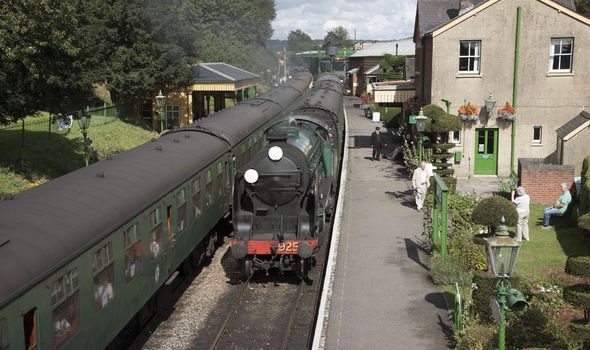 Over to Wales now for a narrow gauge railway that is a slice of cultural history, run by the oldest still-operational railway company in the world, three of whose locomotives are more than 150 years old.

The line was originally laid in the early 19th century to carry slate some 13.5 miles from quarries to ships, scurrying up and down hills in the lee of mount Snowdon.

What else: In recent years the Ffestiniog has linked up with the Welsh Highland Railway which runs another 25 miles along the coastline from Porthmadog to Caernarfon, offering Pullman cars and freshly-cooked food.

The fantasy Italianate village of Portmeirion is right by Portmadog, and Caernarfon has one of the finest castles in Wales.

There are so many attractions in the Lake District that La’al Ratty (‘little railway’ in local dialect) is often overlooked, but this narrow gauge railway rattles up from the Cumbrian coast into the heart of the Lakes, and is one of the UK’s oldest.

Originally built to transport iron ore, with a gauge that makes it extra nimble in hills, its pint-sized carriages are partly opentopped so that passengers can get the full magnificence of the setting.

What else: Eskdale is popular with artists for its pastoral contrast with Scafell Pike, and will be a particularly good choice this year as it avoids the eastern Lakes. Attractions include the beach and ruins of a Roman Bath House at Ravenglass, plus Muncaster Castle with a hawk and owl centre.

Due to commence operations in July but no exact date has been given. 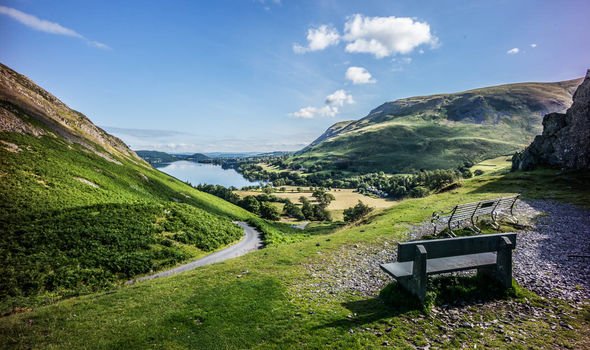 You certainly get your money’s worth in distance travelled with the West Somerset, whose 20-odd miles make it the longest (standard gauge) heritage line in the UK. Eight steam locomotives work this route, the former branch line connecting Taunton with the coast, and there are 10 restored stations.

What else: The Quantock Hills are cider orchard and church steeple country, on the edge of Exmoor.

Nearby attractions are the medieval village and castle at Dunster, run by the National Trust; the Victorian and Edwardian gardens at Hestercombe; and of course the tourist resort of Minehead itself, with its traditional Butlin’s Holiday Resort.

A date for reopening of the railway has yet to be confirmed. 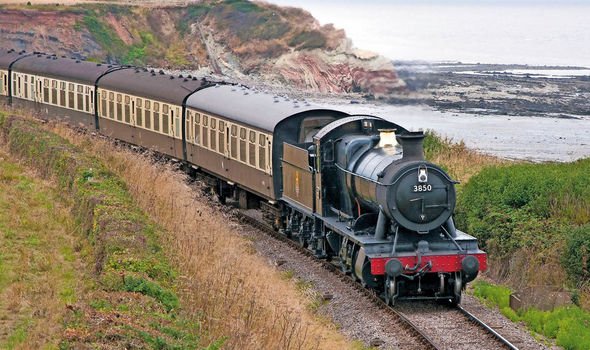 The journey is the thing with this genial period train, now in service after the lockdown. Usually hauled by a sturdy tank engine, it bumbles gently along the back of Paignton’s Goodrington Sands, before diving inland briefly to pass Agatha Christie’s house at Greenway (which has its own station), eventually emerging on the banks of the River Dart to saunter down to sunny Kingswear.

What else: The same company runs the river boats on the Dart, so a popular summer choice is to do a train-river-bus combo which links Paignton, Dartmouth, Totnes and back to Paignton.

Goodrington itself is one of the finest beaches in Devon, Dartmouth is famous for its naval history and its officer training college and Totnes is disarmingly eccentric. 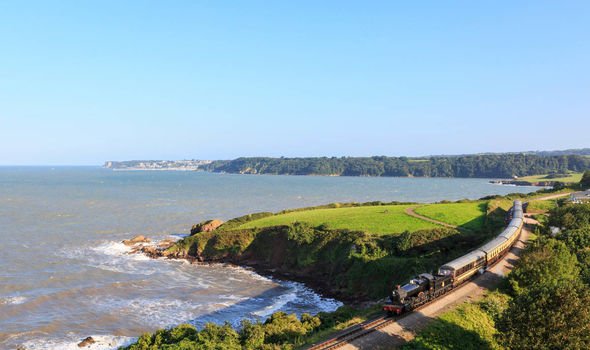 This 10-mile section of the original Highland Railway Line runs from the adventure capital of the Cairngorms, Aviemore, down the valley of the River Spey, weaving its way through heather and birch, with the glowering mountains in the background.

Most passengers stay on board for the return trip, but Boat of Garten, its mid-way stop, is famous for the RSPB’s very successful osprey conservation project.

What else: Beyond Broomhill, the trackbed becomes the Speyside Way, a cycle and hiking route that bumps over the toes of the Cairngorms as it follows one of Scotland’s most glorious rivers on its meandering journey through whisky country to the sea.

Meanwhile back at Aviemore, you can sign up for virtually every outward bound activity under the sun – or (more likely) the rain.

The reopening date is yet to be announced.