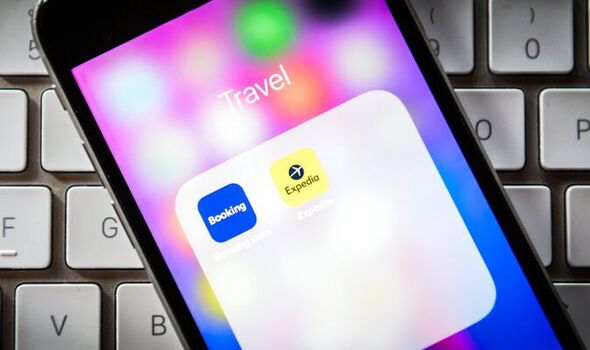 But 46 percent admit they go too long without any rest, with 49 percent completely exhausted by the time their scheduled break does come around.

As a result, 49 percent would like to go away more than they currently do – but 29 percent can’t afford to.

Finding it too much like hard work with kids, and saving their annual leave for emergencies, were also cited as reasons why people don’t travel as much as they’d like.

Simon Thompson, from Warner Hotels, which commissioned the research, said: “People live such busy lives, and it can be hard to fit a break into a hectic schedule.

“We are starting to find that people prefer regular shorter breaks over longer getaways, as it gives them flexibility to juggle their commitments and more opportunity to relax and unwind throughout the year.”

The study also found that if there was nothing stopping them from going away more often, one in four (24 percent) would book six holidays within the space of a year – double the amount they take now.

In the longer versus shorter break debate, half of respondents (49 percent) prefer the latter, as it makes them feel refreshed and relaxed when returning to reality.

And 48 percent find they are booking more short trips as opposed to longer ones the older they get. 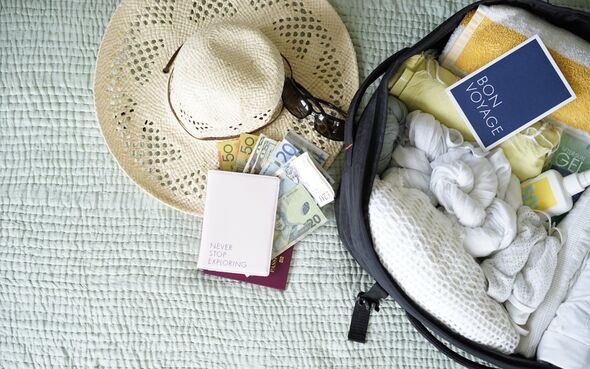 It also emerged four in ten are encouraged by their kids to take time off to go on holiday, while for 47 percent it’s their other half that motivates them.

But a third claim that they themselves make sure to allow themselves enough time for breaks throughout the year.

For those who like forward planning, one in five (19 percent) have already booked three trips for next year, with the average adult waiting just under three months before committing to their next holiday.

The OnePoll study also found 34 percent typically plan all their holidays for the year in one go – and, encouragingly, four in ten plan to book more trips in the future than they currently do.

Simon Thompson added: “Shorter trips are becoming increasingly popular and they also mean you can get away more often – avoiding the hassle and logistics involved in planning a longer holiday.

“While many people may prioritise a long summer getaway, taking a short break later in the year can leave you energised and positive about getting back to reality.”