A growing number of colleges and universities are canceling spring break six months in advance, due to concerns about students’ anticipated travel activities amid the COVID-19 pandemic.

ABC News reported that the University of Michigan is the latest of these institutions to amend its 2021 academic calendar, removing the traditional spring break period, at a Board of Regents meeting on September 17.

University of Michigan, Dearborn Chancellor Domenico Grasso wrote in a letter requesting changes to the academic calendar that the move would, “mitigate the possible risks associated with campus community members who may have traveled during the middle of the semester.”

Baylor Provost Nancy Brickhouse said in a message to students that calling off spring break was in the interest of, “preventing COVID-19 outbreaks like we saw across the country last spring.”

The rationale behind skipping next year’s spring school holidays is sound, according to a June 2020 study conducted by Ball State and Vanderbilt, which examined the GPS smartphone data of over seven million U.S. college students during spring break. Its findings provide empirical, causal evidence of the nationwide effects of spring breakers in relation to COVID-19’s spread. 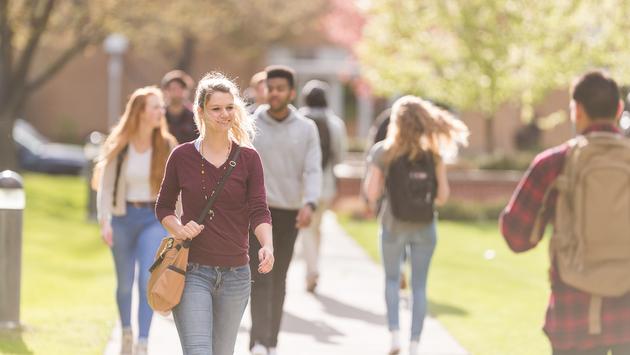 These decisions follow similar logic for revisions to the fall semester, which many schools have condensed by scrapping previously planned recesses, thereby limiting the amount of time students will spend on campus attending in-person instruction. Even so, schools around the nation reportedly continue to grapple with COVID-19 outbreaks on campus.

Some schools, such as Carnegie Mellon and Purdue, are instead sprinkling several “break days” or “reading days” throughout the spring semester calendar in an effort to make up for the loss of a real vacation from school.