In a huge blow to Britons hoping to go on holiday this year and the travel industry as a whole, easyJet announced today it will close its airport bases at Stansted, Southend and Newcastle on September 1. The move comes as part of a major restructure sparked by the coronavirus pandemic and will put 670 jobs at risk. It will see outbound flights cut from Stansted and Newcastle, but all flights in and out of Southend will be permanently terminated.

Easyjet – owned by billionaire Sir Stelios – restarted flights to Europe in July, shortly after being handed a £600million lifeline from the UK taxpayer under the Government COVID Corporate Financing Facility.

But the 53-year-old previously warned during the BBC’s ‘Flights and Fights’ documentary that it does not take much to put a low-fare airline out of business.

The narrator said: “Today easyJet is launching a new route to Moscow.

“While they’ve always been seen as rivals, easyJet and Ryanair mostly fly to different airports and only compete directly on small proportions of routes. 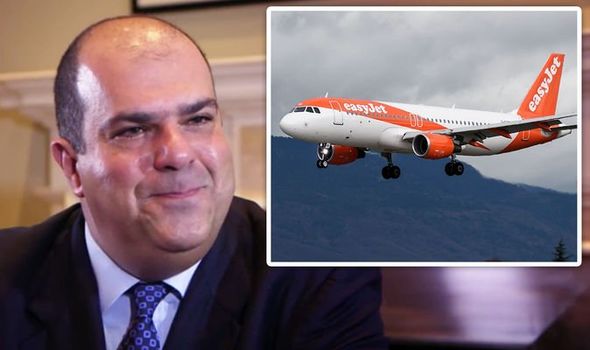 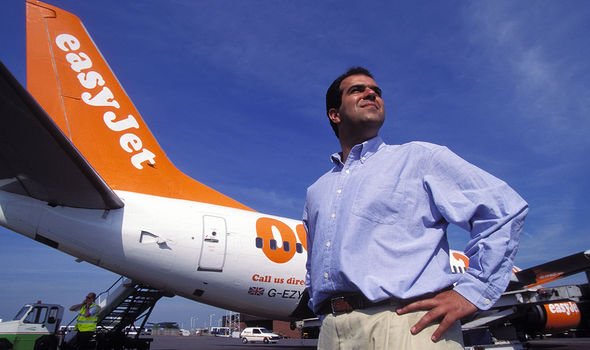 “Now they are diverging even more.

“easyJet wants to appeal to business travellers, Russia is outside of the deregulated EU, so this route needed Government approval.”

She said: “What is really good is that we were awarded this and I think it shows we have the credibility to fly the route, which is predominantly business.

“So I think it says a lot about easyJet today. 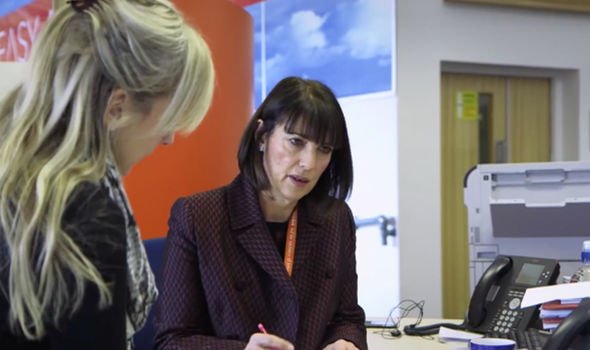 “We are completely a low-cost airline in our operating model.

“We are also a low-fares airline to the passenger, but a passenger doesn’t say ‘I’m going to fly a low-cost airline,’ they don’t use that terminology.

But the series went on to detail why founder Sir Stelios was apprehensive.

The narrator said: “Surprisingly, it’s easyJet’s founder who is sceptical about how much more can be achieved, he’s worried that rising fares, caused by rising fuel prices and higher charges are eroding the company’s profitability.

“But his fears are at odds with easyJet managers.” 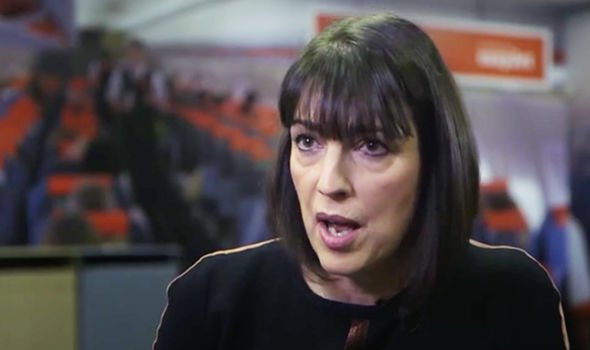 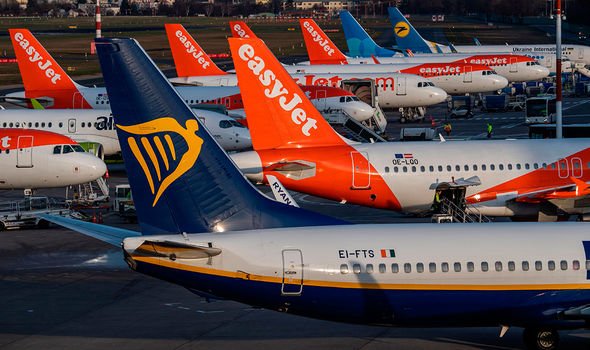 Speaking during the documentary, Sir Stelios revealed his fears about putting one foot wrong in the travel industry.

He said in 2013: “The available opportunity to grow this business has gone down because the costs have gone up.

“Every airline at the end of the day goes bust because it buys one aircraft too many, or flies one unprofitable route.

“Multiply that by 150 and you end up like Pan American, TWA, and other great names of the skies.”

In May 2015 easyJet suspended flights to Moscow from both Manchester and London after a “sustained reduction in demand”.

The company added that it “will keep the potential reintroduction of the route under review”.

Sir Stelios started easyJet in 1995 when he was 28 years old, running a service between Luton and Scotland.

In 2000, easyJet PLC was partially floated on the London Stock Exchange.

He and his family remain its largest single shareholders with a 34 percent stake in the airline.