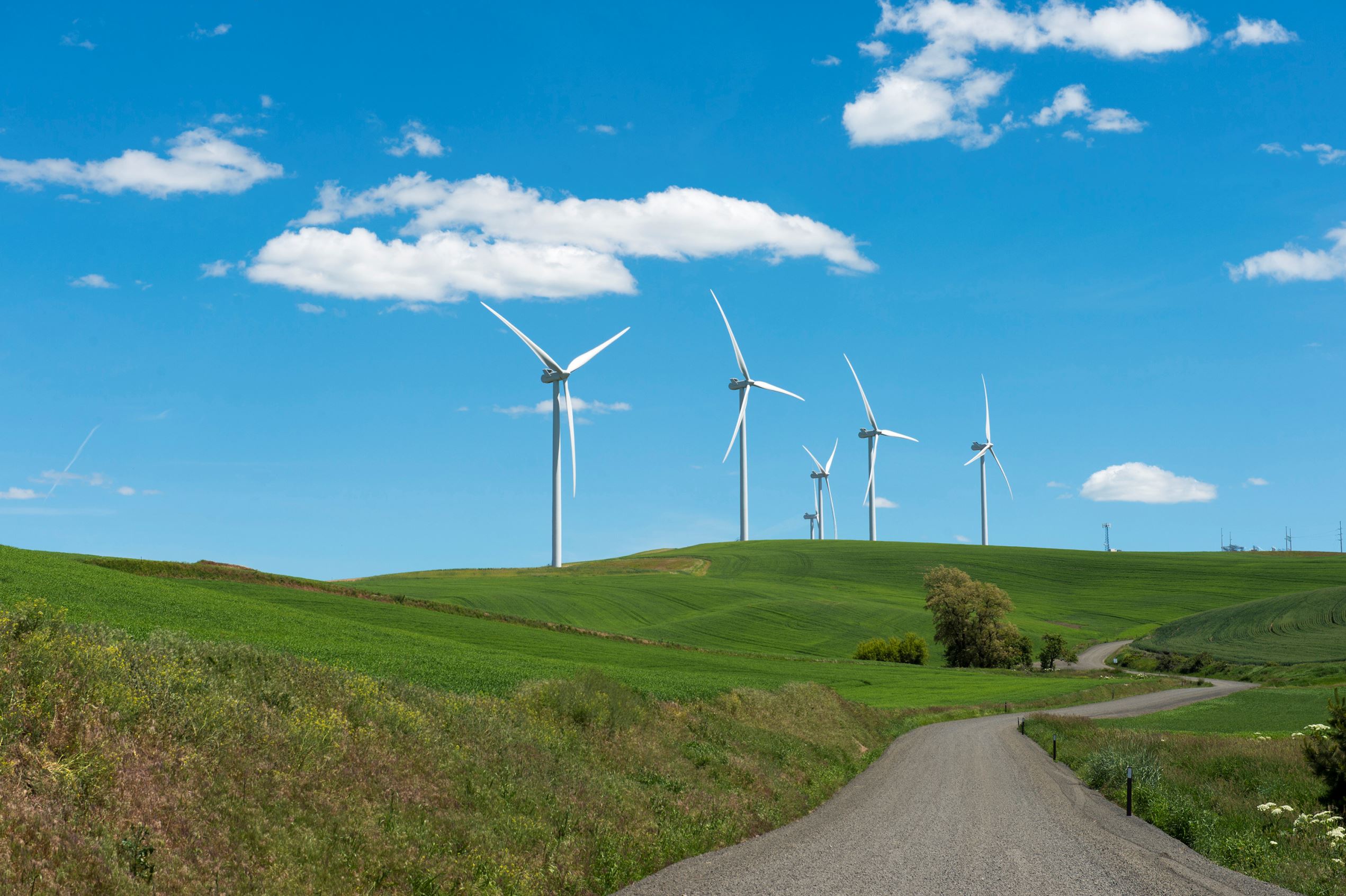 (Reuters) – The top three U.S. airlines have told their flight attendants not to force passengers to comply with their new policy requiring face coverings, just encourage them to do so, according to employee policies reviewed by Reuters.

“Bottom line to the pilots: a passenger on board your aircraft who is being compliant with the exception of wearing a face covering is NOT considered disruptive enough to trigger a Threat Level 1 response,” referring to some kind of intentional disruption by a passenger that could cause the captain to divert the flight.

American spokesman Joshua Freed said: “American, like other U.S. airlines, requires customers to wear a face covering while on board, and this requirement is enforced at the gate while boarding. We also remind customers with announcements both during boarding and at departure.”

A United spokeswoman also said that any non-compliance by travelers would be addressed at the gate and that flight attendants had been counseled to use their “de-escalation skills” on the aircraft and to reseat any passengers as needed.

‘ENCOURAGE THEM TO COMPLY’

All three airlines offer certain exemptions for young children or people with medical conditions or disabilities, and when people are eating or drinking.

“If the customer chooses not to comply for other reasons, please encourage them to comply, but do not escalate further,” American told flight attendants in a message on Friday that it provided to Reuters.

“Likewise, if a customer is frustrated by another customer’s lack of face covering, please use situational awareness to de-escalate the situation,” it said.

U.S. travel demand has fallen by about 94% in the midst of the coronavirus pandemic, prompting carriers to slash their flying schedules to roughly 30% of normal this month. With fewer planes in the skies, some are flying near capacity.

Global airlines body IATA came out last week in favor of passengers wearing masks onboard, as debate intensifies in the United States on the role that government agencies should play in mandating new safety measures for flying before a vaccine is developed.

Several airline union groups have called for a federal mandate on measures including masks, social distancing and cleaning.

“Airlines are implementing policies on the fly with essentially no coordination or direction from the federal government,” said Sara Nelson, president of the Association of Flight Attendants-CWA, representing nearly 50,000 flight attendants at 19 airlines.

“We need federal requirements that mitigate risk during this pandemic and put the safety of crews and the traveling public first.”

WATCH: The surreal experience of flying during the pandemic (provided by The Washington Post)