Two flights were delayed in India after the planes were surrounded by a huge swarm of bees.

The incidents took place at Kolkata airport, first on 29 November, delaying a Vistara flight by around an hour, and again on 30 November.

Firefighters were called to the scene and had to deploy a water cannon to disperse the insects.

In the first instance, the bees amassed around the plane just before boarding was due to start for the service to Delhi.

“Within minutes, lots of bees had settled on the plane as though ready to build a hive,” a Vistara spokesperson told The Times of India.

“Water jets had to be sprayed for a good 30 minutes to dislodge them. The flight ultimately took off at 6.30pm instead of 5.30pm.”

The disruption wasn’t over though. Just 16 hours later, the bees were back, swarming around yet another Vistara flight, this time bound for Port Blair.

The bees congregated just above the cargo bay door, making it impossible for baggage handlers to load passengers’ luggage into the hold.

The fire department was called out again, and the flight departed an hour later than schedule, at 11.30am, after the water cannon had been successfully deployed for a second day running. 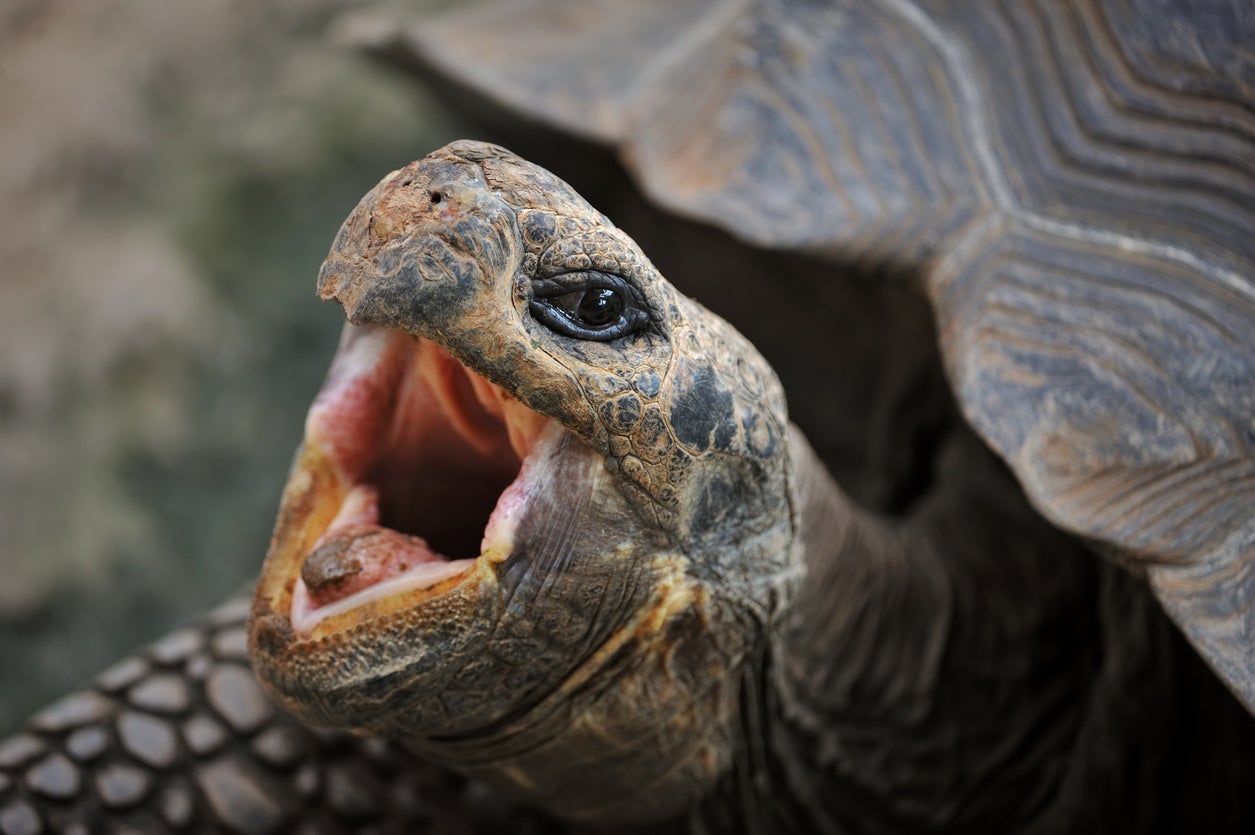 “Bad weather. A technical fault. A late-arriving aircraft. Just some of the reasons your flight might be delayed… One to add to the list: A Swarm Of Bees!” tweeted flight crew member Bitanko Biswas, along with footage of the incident.

“Water Cannon had to be used to disperse the bees!”

Airport staff checked the surroundings for a nearby hive but came up emptyhanded. Insecticide was also sprayed as a preventative measure.

It’s not the first time bees have caused chaos at the airport.

In September 2019, a swarm of bees covered a plane’s cockpit windshield, delaying the flight by almost two hours.

The Air India flight was about to take off from Kolkata, West Bengal, for Agartala, a city in north east India, when the bees were discovered.

The insects had lodged themselves on the left-hand side of the cockpit glass.

The plane, which had 136 passengers onboard, was then unable to take off as the bees were blocking the pilots’ view.