Tourists are banned from using vehicles in the 2,000 year old ancient site. Pompeii was famously destroyed by a volcanic eruption in 79 AD.

The eruption preserved much of the ancient site and today thousands of tourists visit to explore its wonders every year.

The Australian tourist, 33, was apprehended by security on Wednesday and has been charged with ‘unauthorised access’.

He travelled around a mile before being caught and claimed he did not know the archaeological site was off limits.

Pompeii has confirmed that the site was not damaged by the tourist’s illegal ride although his actions have still caused anger. 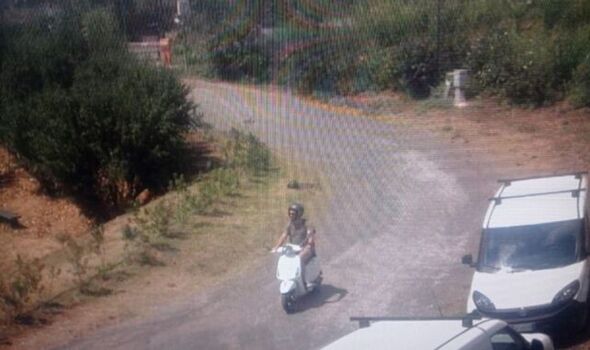 In a statement the park said: “The route taken is a dirt road outside the ancient city walls, used by site vehicles for excavation works.

“It is safe, restored and not accessible to the public. So there was no danger for either visitors or for the archaeological heritage at any point.”

Italian media and local residents reacted angrily to the incident with one paper calling the man a “barbarian”.

It is thought that the man broke into Pompeii through a gate used by maintenance vehicles and workers.

The infraction is just the latest in a string of incidents of tourists behaving badly in Italy.

In June, two American tourists were fined £338 each after they threw electric scooters down Rome’s famous Spanish steps.

The pair were caught on camera and authorities said their actions caused fractures to the protected steps.

Tourists aren’t allowed to sit on the steps and are also forbidden from eating or lingering on the site. 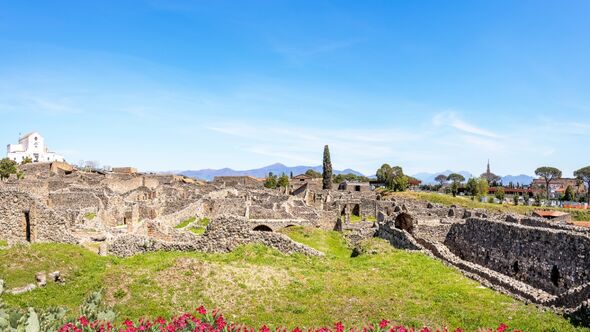 American tourists also upset local residents in Venice after they were photographed swimming nude in the city’s canals.

The skinny dippers were spotted bathing in the canal waters before returning to their Airbnb in towels.

Swimming in the Venice canals is against the law and tourists can receive heavy fines for doing so.

Although the water may look appetising on a hot day, it is very dirty and people could easily fall sick after a swim. 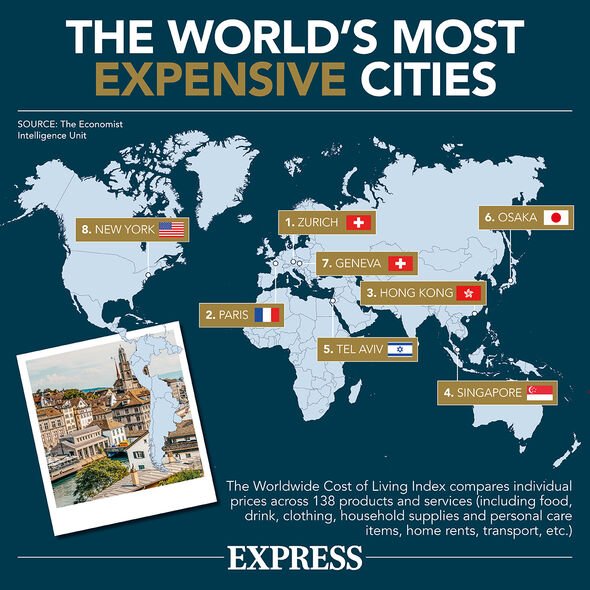 Tourists with odd number plates can only drive along the region’s famous coastal road on odd days.

Sorrento, another popular Italian summer destination, has recently banned tourists from walking around in bikinis.

The law is designed to encourage public decency and prevent tourists from upsetting local residents.