The UK has imposed quarantines on a number of countries around the world, meaning people have to isolate for 14 days on return, foiling a number of holiday plans for families in Britain. Despite having a good grip on virus infections at first, Germany has recorded its highest number of cases in recent weeks, prompting fears of a second wave and a mandatory lockdown period for tourists.

As it stands, Germany is not on the UK’s quarantine list, although the advice is subject to change at any time.

Advice from the Foreign and Commonwealth Office (FCO) states: “Germany is exempt from the FCO advice against all non-essential international travel.

“This is based on the current assessment of COVID-19 risks.”

The FCO adds: “There are currently no general COVID-19 related restrictions on entry into Germany from the UK. 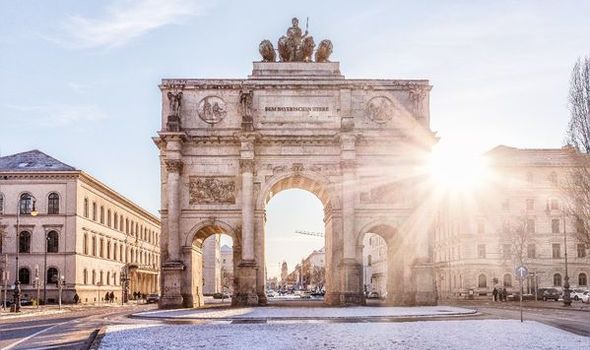 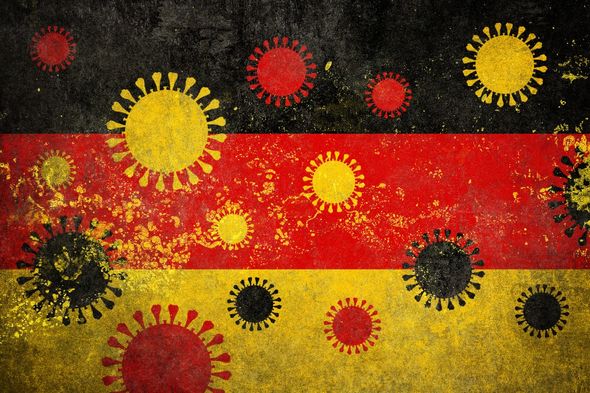 “However, you may have to go into quarantine if you are entering from an area where there is a high risk of infection.”

However, the Government has stressed quarantines could be imposed at any time and the information is constantly under review. 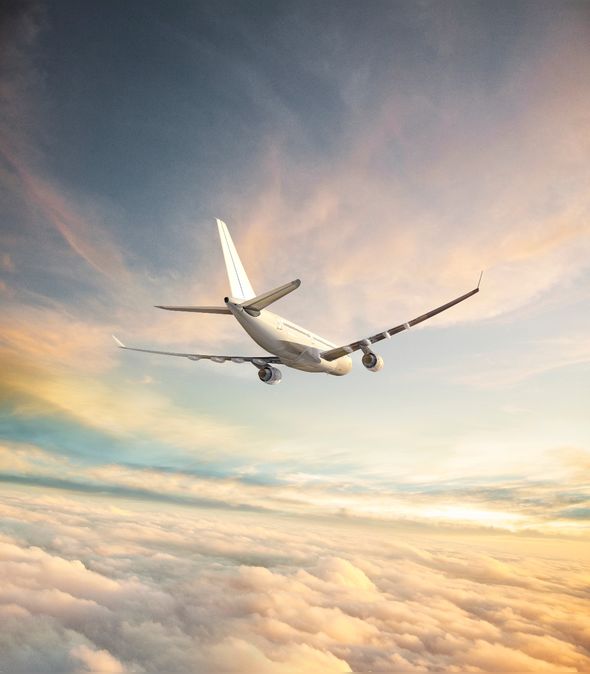 Coronavirus cases in Germany have been steadily rising since late July.

The return of the coronavirus to Germany is largely believed to have originated from social events and tourists returning from abroad.

It comes as the German government extended its travel warning for tourists over a range of more than 160 countries outside the EU. 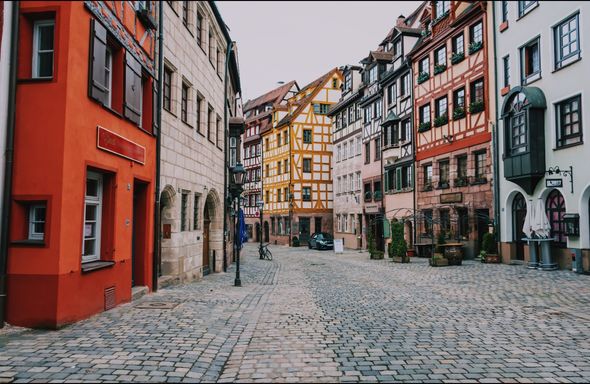 The new warning is in place until September 14 and was made today during a cabinet meeting.

Government spokeswoman Ulrike Demmer said the decision to extend the warning to “tourism trips” had been taken in light of rising infections in Germany.

The spike of cases is mainly attributed to traveller returning from foreign countries.

The increase in cases is also believed to be down to the reopening of schools, as at least 41 in Berlin have reported infected students or teachers – less than two weeks into their reopening.

The current warning had been set to end on August 31, but a foreign ministry spokeswoman said the “very dynamic development” of the pandemic required constant monitoring.

Ms Demmer said: “We are seeing that many countries’ infection numbers are continuing to rise or rising again.

“We are also seeing that the rising number of infections (in Germany) often has to do with people returning from abroad and bringing the infection with them.”

Ms Demmer stressed while a travel warning is not an outright ban, it is intended to deter people from non-essential travel.