Google Maps Street View cameras often inadvertently catch people as the Google cars map the street of the world. Street View users are therefore afforded a fascinating and fleeting insight into those people’s lives. Frequently this can leave viewers baffled as they try to make sense of what they see.

One such confusing – and unnerving – scene was caught by a river.

The shot appears to have been taken from a bridge that crosses the waterway.

The image captures the scene below and the river bank.

There, two people can be seen. 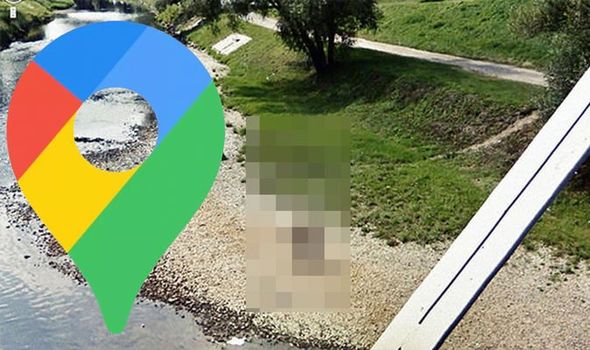 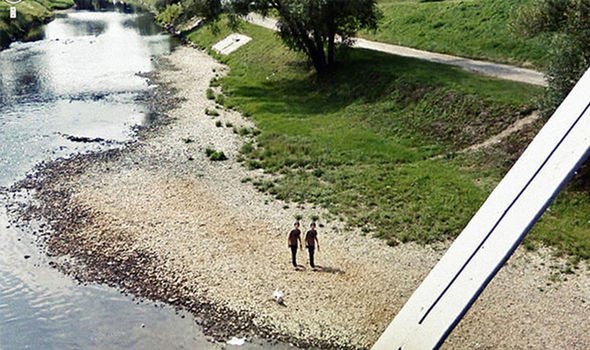 However, there is something rather sinister about the pair.

They are both completely identical.

What’s more, they are also walking in sync.

Both have their right legs forward as they stride along the stony shore.

To add to the chilling nature of the shot, the duo is both looking up.

In fact, it looks like they are staring directly into the camera.

So what could be going on here? 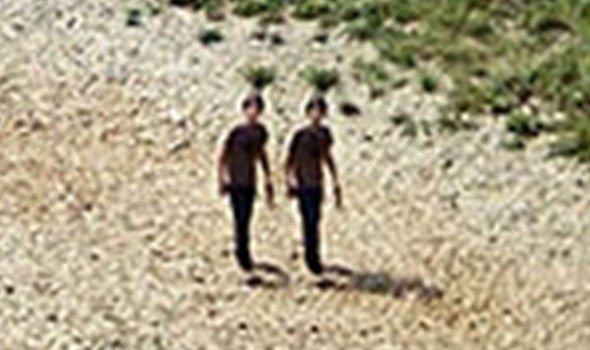 Could the pair have sinister motives or is there more to the spectacle?

While it might well seem as though something nightmarish might be in play, there is likely a more rational explanation.

The alarming image is, in fact, probably the result of a technological glitch with the Google cameras.

It would seem there is just one person by the river but they’ve accidentally been duplicated by Google. 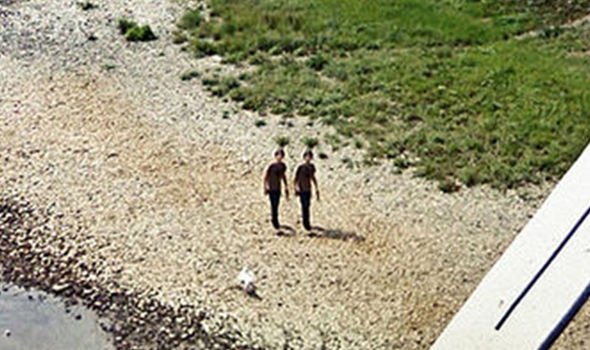 The photography splicing has caused the problem due to the way the images are assembled.

When taking the photo, the 360-degree cameras shoot multiple pictures to create the seamless image.

This is done by knitting the images together to make it seem realistic.

However, moving objects often ruin the scene as they shift when the photos are taken.