Google Maps Street View is a tool used to help people navigate their way and discover locations around the world. However, and thanks to 3D cameras, many use it to uncover rare moments that happen across the globe.

Recently, one user made an unexpected discovery: a plane crash.

He was so shocked by his finding that he decided to share a picture on a Reddit forum.

He wrote: “A crashed airplane on Big Diomede Island, between Alaska and Russia,” and he shared the exact location.

In the image, you can see what seems like a big plane in the middle of a deserted field. 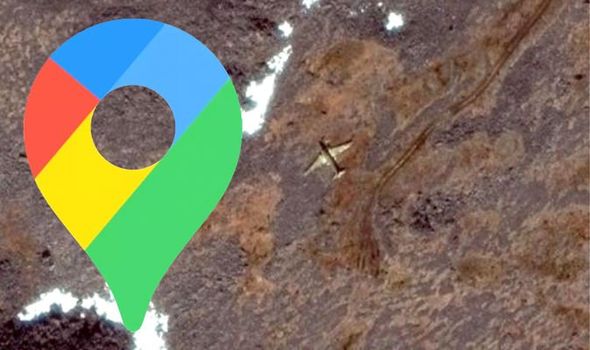 Some snow can be spotted in the photo too, as the user found this while navigating across cold Alaska and northern Russia territory.

The plane seems to be intact, or at least, without severe damage.

Some users were shocked by the discovery and seemed very interested to find out what exact plane it was.

“Neat! Do we know what plane it is specifically?” one viewer said.

Luckily, a third person unveiled the mystery: “Good guess but digging I found that actually it’s a Russian plane that crashed in 1970.” 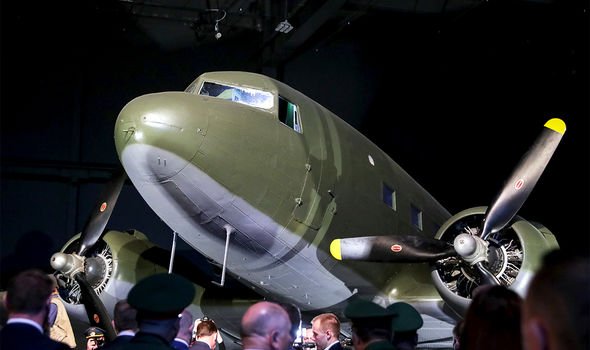 “I’ve read that some were fitted with small stoves for internal heating during flights and on ground!”

The exact location of this particular finding is the remote Big Diomede Island, in Rusia, which is located in the border between Russia and the United States.

The island has a current population of 0, meaning that there are no permanent inhabitants living there.

One of the only significant events that have taken place in Big Diomede Island is actually the Lisunov Li-2 crash. 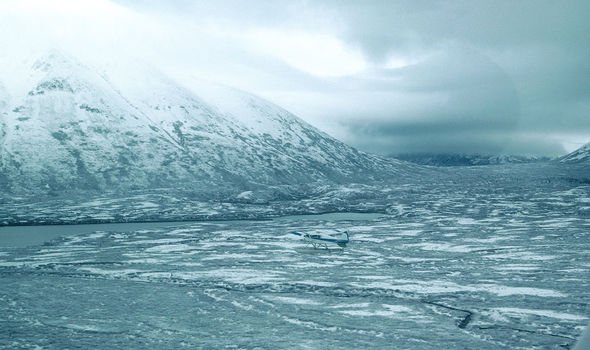 Although there are no airfields on the island, some flights were carried out in order to transport supplies back in the 70s.

On June 13, a Lisunov Li-2 belonging to the Soviet Border Troops crashed in the centre of the island.

All crew members were injured and the green hull remains are still visible.

Why the plane is still there and hasn’t been removed is still a mystery.