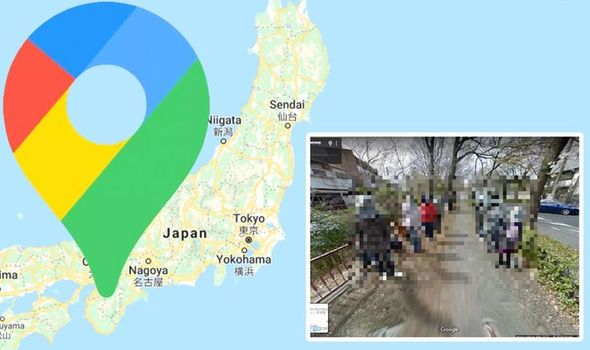 Google Maps Street View, over the years, has become well known for its diverse content. People from all over the world are caught by the Google camera’s lens. Sometimes, these folk are up to some very odd activities indeed.

One image of a scene in Japan went viral when it appeared several years ago.

The photo has now resurfaced after it was posted to content-sharing site Reddit.

While some may find the shot comical, others have found it downright creepy.

The image was captured at Mitaka Station in Musashino, Tokyo. 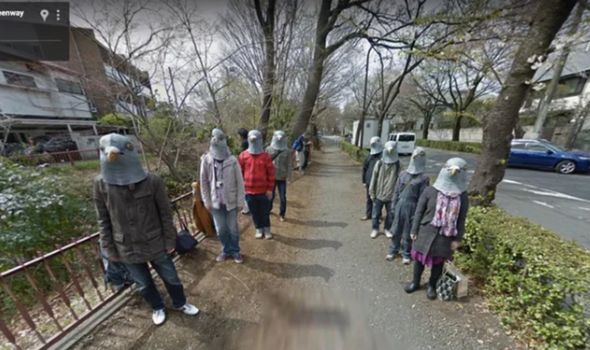 The Street View photo shows a group standing on a pedestrian path by the side of the road.

Four stand on one side of the path and four stand on the other – and their presence appears somewhat threatening.

Exactly who – or what – these figures are is unclear.

The eight beings all have human bodies – but it’s their heads which might send a chill down one’s spine.

Rather than having human heads, the figures all have giant pigeon heads.

The beady eyes look straight forward at the camera beside a prominent beak.

Many were terrified by the alarming sight. 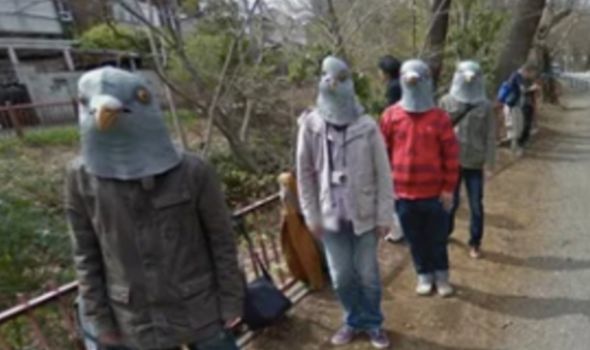 “My worst nightmares have now come true,” one person wrote.

“I’m going to go hide in the corner for the rest of the day.”

Some were more entertained by the unusual spectacle. 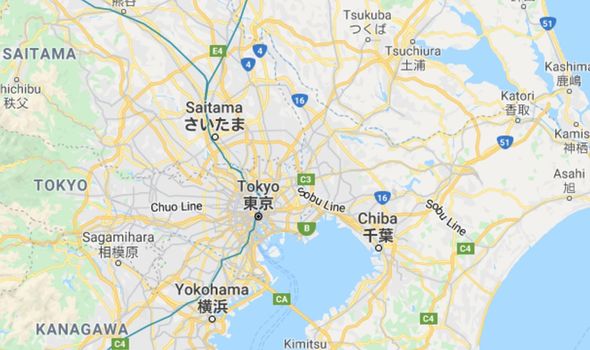 Another wrote: “One more reason I love Japan.”

On closer inspection, it is, of course, clear that the group are simply people who have donned giant pigeon headdresses – although it is not obvious from the photo why they have done so.