Google Maps Street View captures a great many weird and wonderful spectacles the world over. Many entertain or spark fear, but others outright baffle. This was the case for a photo of a bus which has gone viral.

The shot was posted on US content-sharing site Reddit.

It shows a rural mountainous landscape.

A small red and while village can be seen amongst the browned grass. 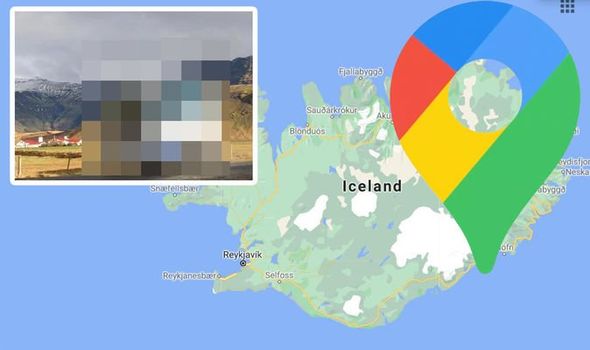 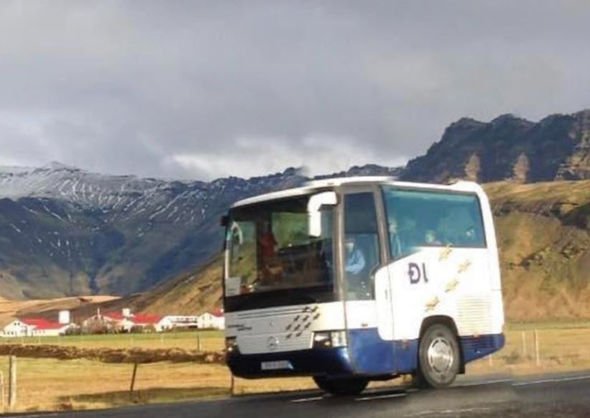 However, it’s what’s in the foreground that sparked the most intrigue.

A road is running through the majestic vista and a vehicle can be seen on the tarmac.

However, it’s like no vehicle one would ever normally spot on a road.

It appears to be a bus, with the front of the vehicle looking exactly like this type of transport.

But while buses are normally long vehicles, this one is oddly short.

In fact, it only features one set of wheels.

It also only seems to hold two rows of seats. 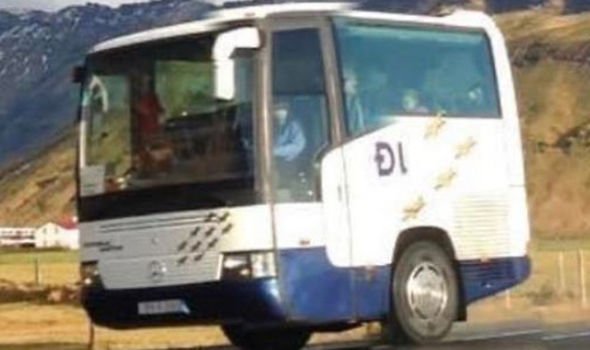 Many were quick to point out the flaws and suggested the image isn’t real.

“It can’t be stable with one axis,” one wrote. “This looks awesome. I wish it were real,” another said.

“It looks more like a failed panorama picture,” a third commented.

It’s possible a mapping glitch is at play. When taking the photo, the 360-degree cameras shoot multiple pictures to create a seamless image.

However, moving objects often ruin the scene as they shift when the photos are taken.

It is most likely vehicle’s movement when the images were taken resulted in the strange photo.

That said, not everyone ruled out the existence of such a bus.

“I’ve seen a car that balanced on 2 wheels like this,” one Redditor posted. “Some kind of aircooled vw kit car that was heavily modified (sic).”