Holidaymakers in Spain were dealt a devastating blow last week after the Government reimposed the mandatory 14-day quarantine for Spanish visitors amid rising coronavirus cases. Now many Britons are endeavouring to cancel holidays abroad due to the COVID-19 risk, but which countries are the safest for travel in Europe according to the latest Office for National Statistics data?

The UK Government reintroduced the compulsory two-week quarantine for any returnees from Spain last weekend.

Spain has had 329,721 confirmed cases of COVID-19 since the pandemic began, according to the Coronavirus app.

Of those cases, 150,904 are still active cases which is calculated by subtracting the number of recoveries and deaths from the total number of cases. 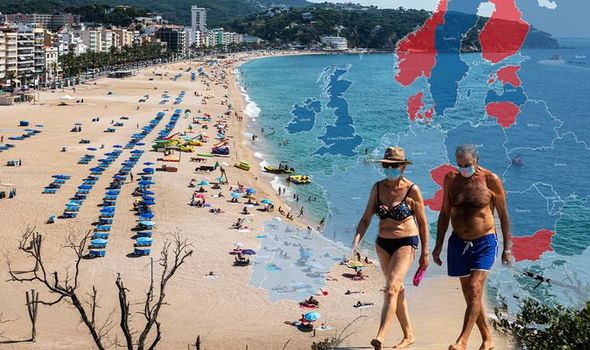 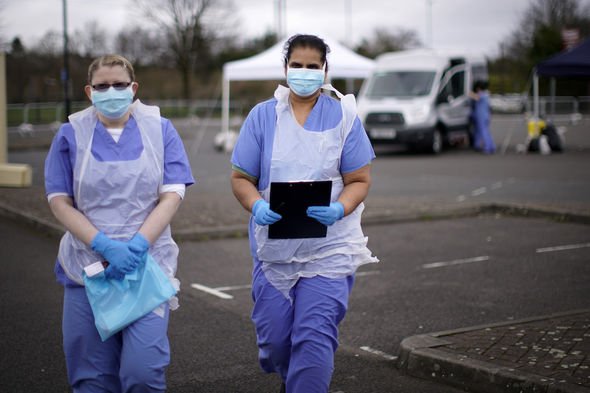 Spain reported 1,153 new coronavirus infections on Wednesday, numbers not seen since the country was under full lockdown.

Spain’s Health Ministry reported COVID-19 infections reported on Wednesday equalled that reported on May 1 on the eve of when Spaniards were authorised to go for walks after a month and a half locked indoors.

The latest health ministry data shows there are 412 active outbreaks currently in Spain.

The regions of Aragón with 424 new infections, Catalonia with 211 and Madrid with 199, accounting for 72 percent of Wednesday’s new positives for coronavirus. 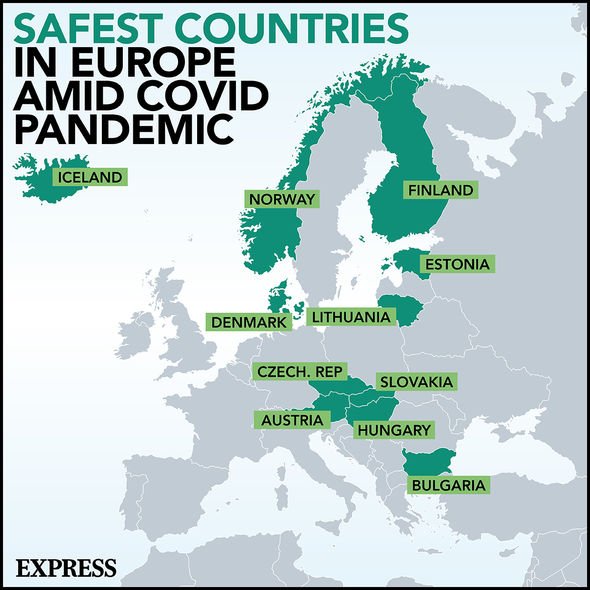 Recent analysis from the ONS found nine of the top 20 deadliest regions in Europe were in Spain based on the number of excess deaths compared over five years.

The regions in Spain considered the deadliest were:

This sharp increase in coronavirus infections prompted the UK Government to reintroduce the mandatory quarantine for travellers from Spain.

UK Prime Minister Boris Johnson warned of a “second wave” of the virus, as he defended the UK’s plans to impose a 14-day quarantine on travellers from Spain.

France and Germany have also seen increases, and there have been renewed appeals to the public to maintain social distancing and hygiene rules.

Elsewhere across Europe, there has also been rises in cases, but where is deemed safest to travel on holiday? 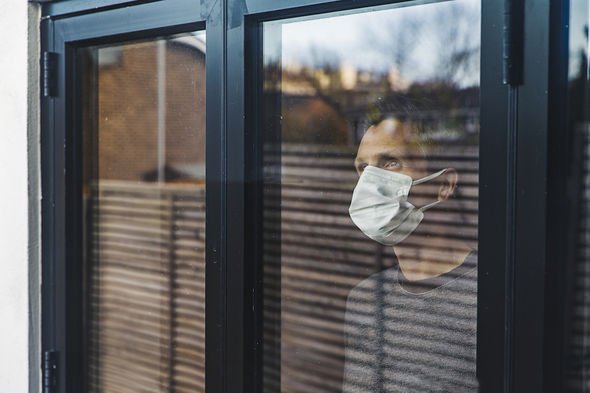 According to the Office of National Statistics, there were no significant deviations from the five-year average mortality rate observed in:

These countries have reported cases of the virus, but have not had a significant number of excess deaths, enough to be out of sync with data reported over the past five years.

Outside of Europe, the following countries have not reported any cases of COVID-19 so far: