Italy and Switzerland will halt all cross-border rail services from Thursday. Train personnel do not have the capacity to carry out COVID-19 safety checks ordered by the Italian government, the Swiss Federal Railways (SBB) said on Tuesday. No end-date has been set for the suspension. This is the latest travel advice.

The move will affect numerous routes and have a knock-on effect in neighbouring countries.

It will impact dozens of daily routes, including long-distance trains between Milan and Frankfurt, Germany.

It will also affect regional trains that connect the two countries, where many workers travel daily across the border from northern Italy to Switzerland. 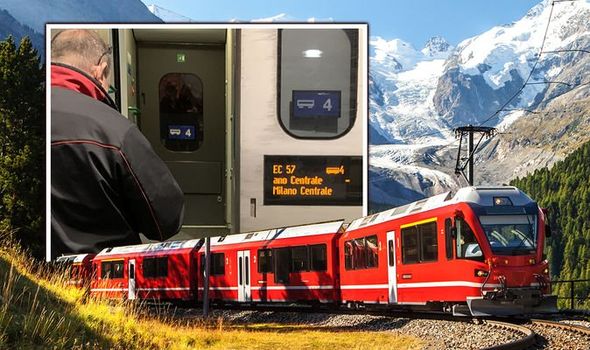 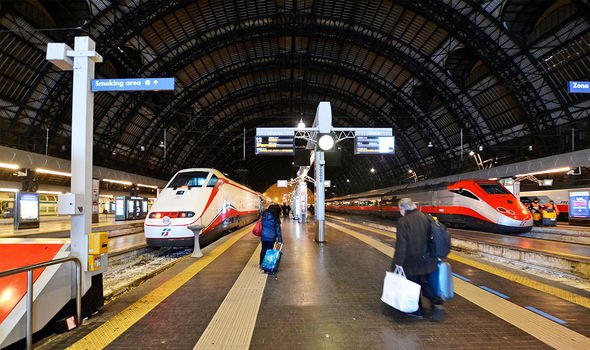 However, rising cases during the second wave of infections prompted the Italian government to introduce new safety requirements.

Consequently, train services will be stopped much like they were during the pandemic’s first wave.

Italy did not explicitly forbid train travel abroad, but its requirements – including for passengers’ temperatures to be measured – exceed the capacity of train personnel, an SBB spokeswoman told Reuters.

The led to the decision to shutter the Swiss-Italian routes.

“Swiss Federal Railways trains will travel only to the country’s border to Italy,” SBB said.

The news follows various moves across Europe to limit cross-border travel in a bid to stem the spread of covid.

Italy, France and Germany have all introduced new requirements meant to prevent skiers from travelling over the holidays to Switzerland and Austria, where resorts are due to be open for limited, locals-only skiing.

This has included shutting ski lifts over Christmas, with France even imposing border checks. 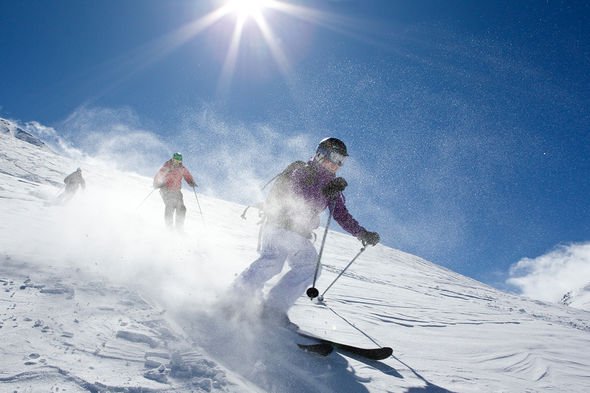 France’s ski slopes are not set to reopen until at least January 20 while Germany has joined France in its call for a ban on skiing holidays amid covid.

Italy is also banning ski breaks and limiting travel between regions and municipalities over the Christmas and New Year period.

“It’s not possible to allow holidays on the snow, we can’t afford it,” Italian Prime Minister Giuseppe Conte previously said.

For holidaymakers hoping to get some skiing in, Spain may the best bet amid tightening travel restrictions. 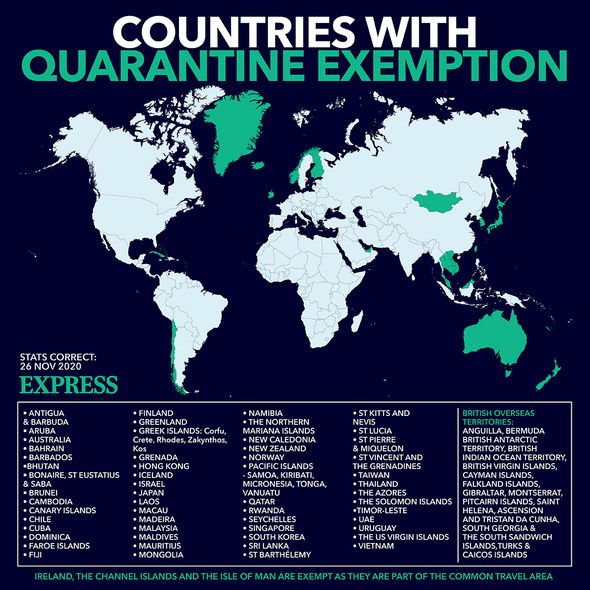 Spain is trying to reach an agreement on measures for its autonomous regions so they can open safely over the festive period.

Many Spanish ski resorts are keen to reopen, with Spain’s Association of Ski Resorts (ATUDEM) recently presented plans for the winter season detailing how skiing meets coronavirus restrictions and is a socially distant sport.

Britons should note that anyone who travels to Spain will need to quarantine for 14 days on their return.

However, this time period could be slashed to five days under the new Test and Release scheme which comes into force from December 15.