Whittingdale grilled by host on crowd numbers at Wembley Stadium

Speaking on Sky News with presenter Kay Burley, he was asked why players and other football officials were able to avoid self-isolating when travelling into the UK for the Euros final on 11 July.

The elected official said: “We’ve always said that for some people who are important, players, for instance…”

Kay Burley responded: “So people who want to go on holiday are not important. Is that what you’re saying?”

He went on: “No of course not. We’re talking a very limited number of people who are coming in and they’re also subject still to quite significant restrictions.

“They’re not just able to travel around Britain. They come in to attend a match then go away again. 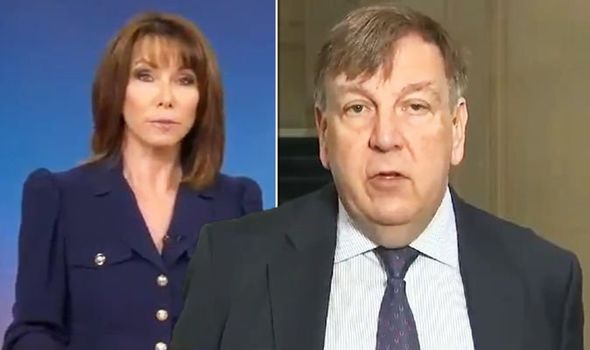 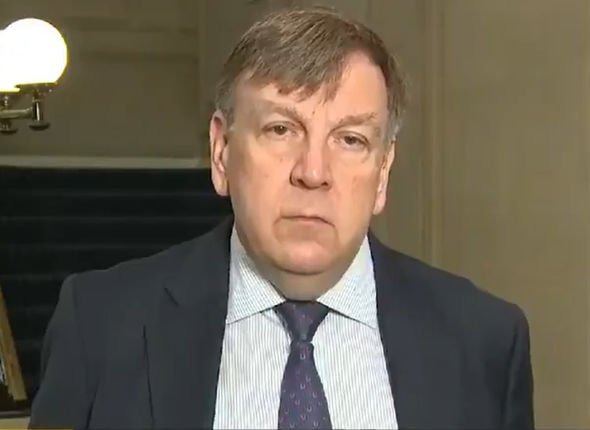 “We wouldn’t have been able to host the tournament at Wembley if we hadn’t allowed the players and people associated with the teams to come in and do so.”

Furious Twitter users responded to the segment on the social media platform.

One wrote: “Finally a bit of honesty from a Tory as John Whittingdale declares who they feel to be important.

“And just in case you don’t want to watch the video…..the answer isn’t that they think you are important

“As I keep saying, your lives don’t matter to these people, just your vote.”

Another Briton said: “John #Whittingdale says it’s fine for “important” people (yes, he used that word) like #UEFA and #FIFA officials to come here and not be subject to quarantine to watch some #football.

“‘All animals are equal, but some are more equal than others'”.

“So do important people not carry Covid??” another asked.

One user claimed they were a “bit stunned” by the comments. “So holidaymakers are not important?” they asked. 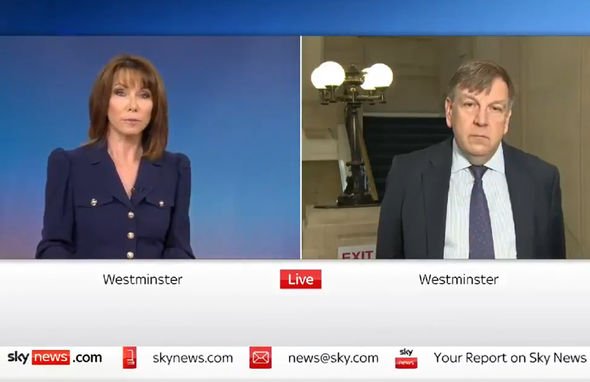 British holiday makers will be waiting to see which countries will be added to the green list.

Green list countries are those which require no quarantine upon return to the UK.

For most, this provides the best holiday option. While is is not illegal to travel to countries in the amber list, it’s not advised.

The Government has pledged to review the travel lists every three weeks or so. The next review will be tomorrow, it’s thought.