Coronavirus has turned the world into a frenzy with multiple countries shutting down their borders and the UK government urging Britons to return home while they still can. Yet despite this, Wizz Air continues to operate its flights to Greece as normal, begging the question, is Greece the only safe holiday destination left?

It may seem confusing, but Wizz Air has assured that they will continue to operate flights between the UK and Greece as normal for now.

Although the Foreign and Commonwealth Office has advised Britons against “all but essential travel for the next 30 days”, Secretary of State Dominic Raab emphasised this was little to do with the spread of the virus and rather to avoid being trapped in another country.

However, at the moment Greece’s borders remain open to international travellers, though there is a new protocol in place.

According to the FCO website: “The Greek government has announced that from 16 March, all people arriving in Greece from abroad are required to go into 14 days’ self-isolation.” 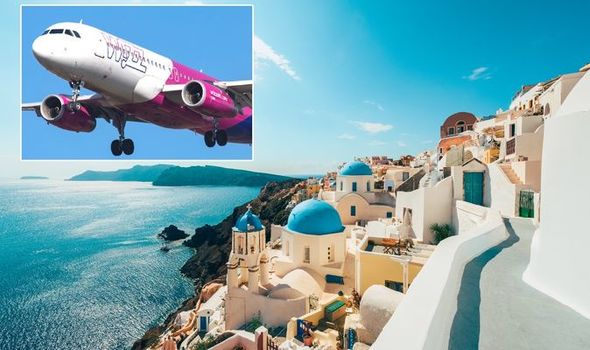 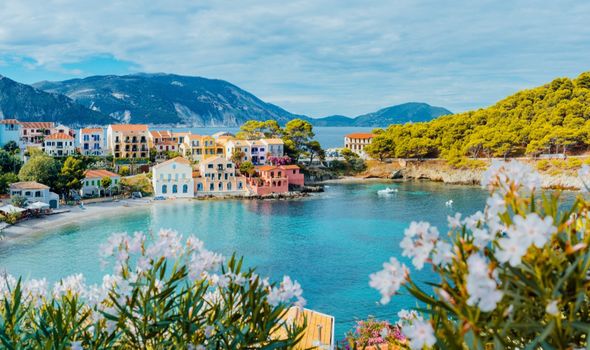 This is a measure in a bid to stop new cases of the virus being contracted.

Cruise ships have been banned from all Greek ports.

The number of confirmed cases in Greece is currently 418. So far 14 complete recoveries have been made, meanwhile, only 13 of the current cases are considered to be in a “serious” condition.

The FCO adds: “The Greek authorities have introduced a number of precautionary measures in response to the coronavirus (COVID-19) pandemic.

“These include the closure of schools, public meeting places, including bars and restaurants, museums and archaeological sites, beach clubs and shopping malls.”

However, Wizz Air says they will continue to fly to the country, whether for emergency measures or for those hoping to escape the chaos of the UK.

A spokesperson for Wizz Air said: “Wizz Air confirms that its flights from the UK to Greece are currently operating as usual. Wizz Air offers routes from London Luton to the Greek cities of Thessaloniki and Athens.

“UK passengers who have experienced cancelled flights to or from Greece can still book Wizz Air flights on wizzair.com or via the airline’s mobile app. Flights operate between Luton and Athens daily and between Luton and Thessaloniki twice weekly. 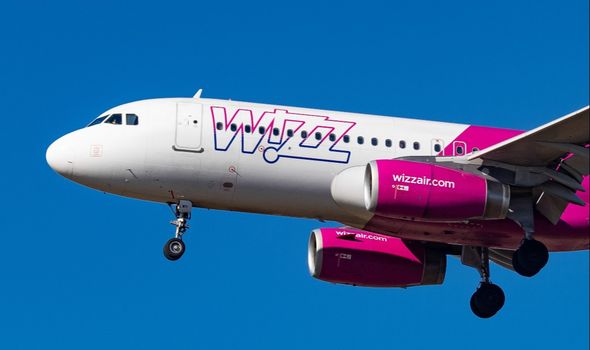 “Flight schedules for these routes currently remain unaffected, however the airline is closely monitoring the situation, and is working with the relevant local authorities. The safety of passengers and crew remains the airline’s number one priority.”

Meanwhile, according to the SkyScanner website there are still direct flights running to both Thessaloniki and Athens from London, Manchester and Bristol.

British Airways is currently flying from London to Athens direct.

There are also many airlines flying indirectly to Greece including Ryanair, KLM, and easyJet.

However, airlines like Ryanair have suggested these routes are subject to rapid changes.

Ryanair announced that from Tuesday 24 March onwards “most if not all” will be grounded.

Travellers are reminded to stay up to date with their airline of choice, however, as routes and itineraries have been changing daily.

Though a traditional hotel stay may be out of the question given the “self-isolation period” that doesn’t rule out the use of private accommodation or villas.

The Greek authorities have also confirmed that supermarkets and food outlets offering home delivery services will remain open as usual.

However, while flights may still be running, the Secretary of State has informed Britons that may countries have begun to enforce stringent border lockdowns with little to no warning. 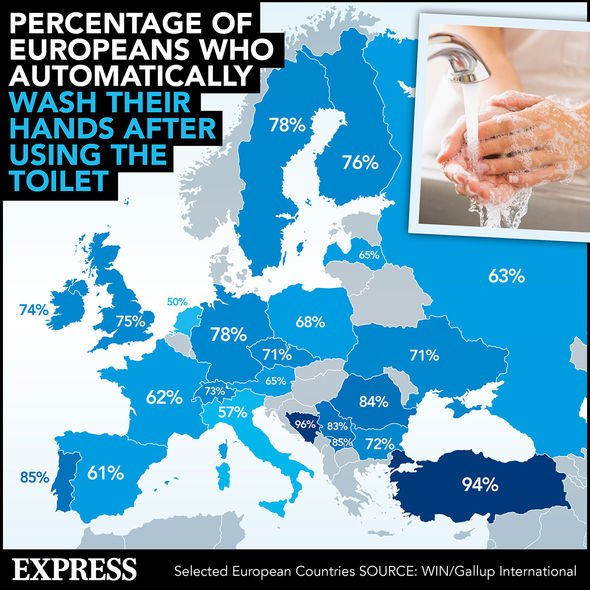 This could mean becoming trapped abroad, and repatriation could be costly once airlines withdraw routes.

“The FCO will always take into consideration the safety of British nationals so with immediate effect I’ve taken the decision to advise British Nationals against non-essential travel globally for a period of 30 days and of course subject to ongoing review.

“I should emphasise this decision is being taken based on the domestic measures being introduced into the UK alongside the border and a range of other restrictions which are being taken by countries right around the world. The speed and the range of these measures across other countries sis unprecedented some of those decisions are being made without notice.

“In some countries or particularly cases where there haven’t yet been any reported cases of COVID-19 local authorities are nonetheless imposing restrictions on movement, and again doing so with little or sometimes no notice whatsoever. In light of those circumstances we want to reduce the risk of leaving vulnerable British travellers or tourists stranded overseas.”