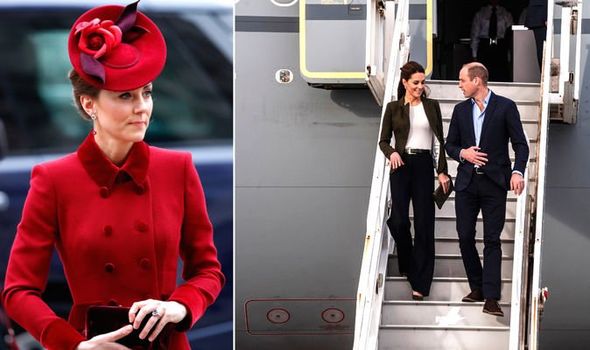 Kate Middleton has carried out extensive travel during her time in the Royal Family. She has been all over the world with her husband Prince William. The pair have plenty of duties to do when travelling and the Duchess of Cambridge is often seen trying out weird and wonderful activities the world over.

No matter where she goes on the planet, though, there is a key skill Kate needs to learn.

This applies every time the Duchess and mother-of-three voyages abroad to a country that doesn’t have English as its native language.

Kate – and indeed every member of the royal family – has to learn basic greetings before she heads to a country.

It’s essential the royals can at least greet those whom they visit when away. 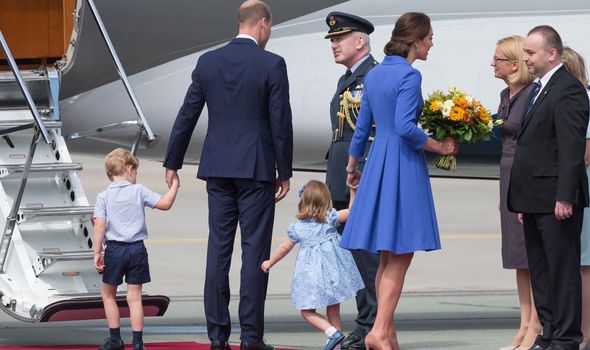 An etiquette expert revealed what the Duchess has to do.

Luckily for the Royal Family – they are given help.

“The internal palace aids will always be on hand to prepare each royal before an important visit,” Myka Meier, founder of Beaumont Etiquette, told Reader’s Digest.

“It is the correct protocol to practice the etiquette of the country or culture you are visiting, in order to show respect, so each royal knows how to make the best first impression.”

Unfortunately, it seems that Kate is not always entirely comfortable with new languages.

The Duchess admitted this failing when once meeting a bystander from Italy.

It’s very nice to see you,” Kate said. After a moment’s hesitation, she added: “I should be saying, ‘Ciao!'”

The Duchess laughed at herself and said: “My languages are so bad.” 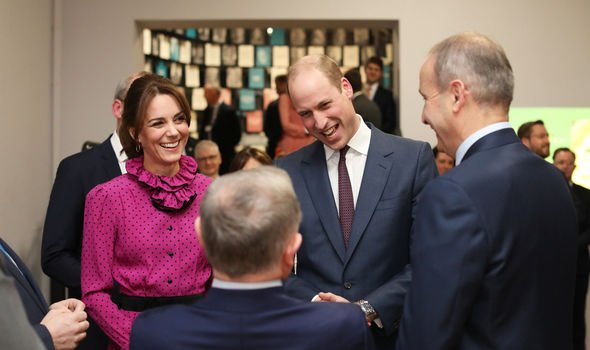 Kate’s three children – Princess Charlotte, 4, Prince George, 6, and Prince Louis, 1 – will, in time, have to carry out their own royal visits.

And Prince William’s wife has said she’s determined they will prove superior linguists.

“I have to make sure that my children are better than me, that’s my aim,” she said.

By contrast, Queen Elizabeth II has displayed a surprising flair for languages. 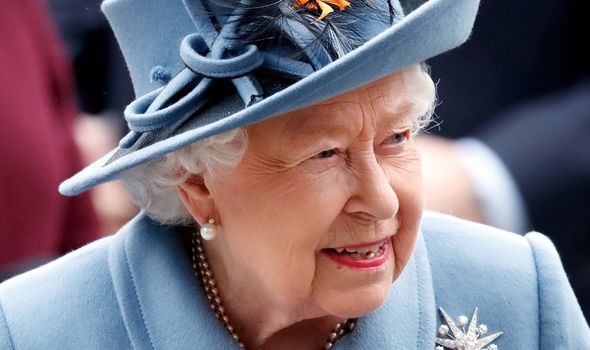 During a 1964 royal visit to Quebec, the Queen revealed her linguistic abilities.

Elizabeth sparked surprise when she gave a speech in French at the parliament building in the Canadian city.

“Another aspect of her visit to Quebec was, of course, her mastery of French,” British historian and biographer Robert Lacey (who has worked as a historian on Netflix award-winning drama The Crown) said in Channel 4 documentary The Windsors: Secrets of the Royal Tours.

“The fact that French people tell me she speaks French like a Frenchwoman.”