A man who phoned in a bomb hoax about a Singapore Airlines flight while he was drunk has been sentenced to two years in jail.

Sanjay Korat, 40, from New South Wales in Australia, falsely said that there was a bomb onboard a service from Mumbai to Singapore on 25 March 2019, despite the fact his own mother and another family member were travelling on the flight.

While the plane was still airborne, he made a call to Mumbai International Airport and a second call to an airline worker’s phone, claiming there was a bomb on the aircraft, the court heard.

In the second call, recorded and translated from Hindi, Korat is heard saying: “There is a bomb. My mother is in there, my relative is in there. There is a danger to both of their lives. If you want to do something, then do it. If you do not want to do anything, then do not. It is your wish.” 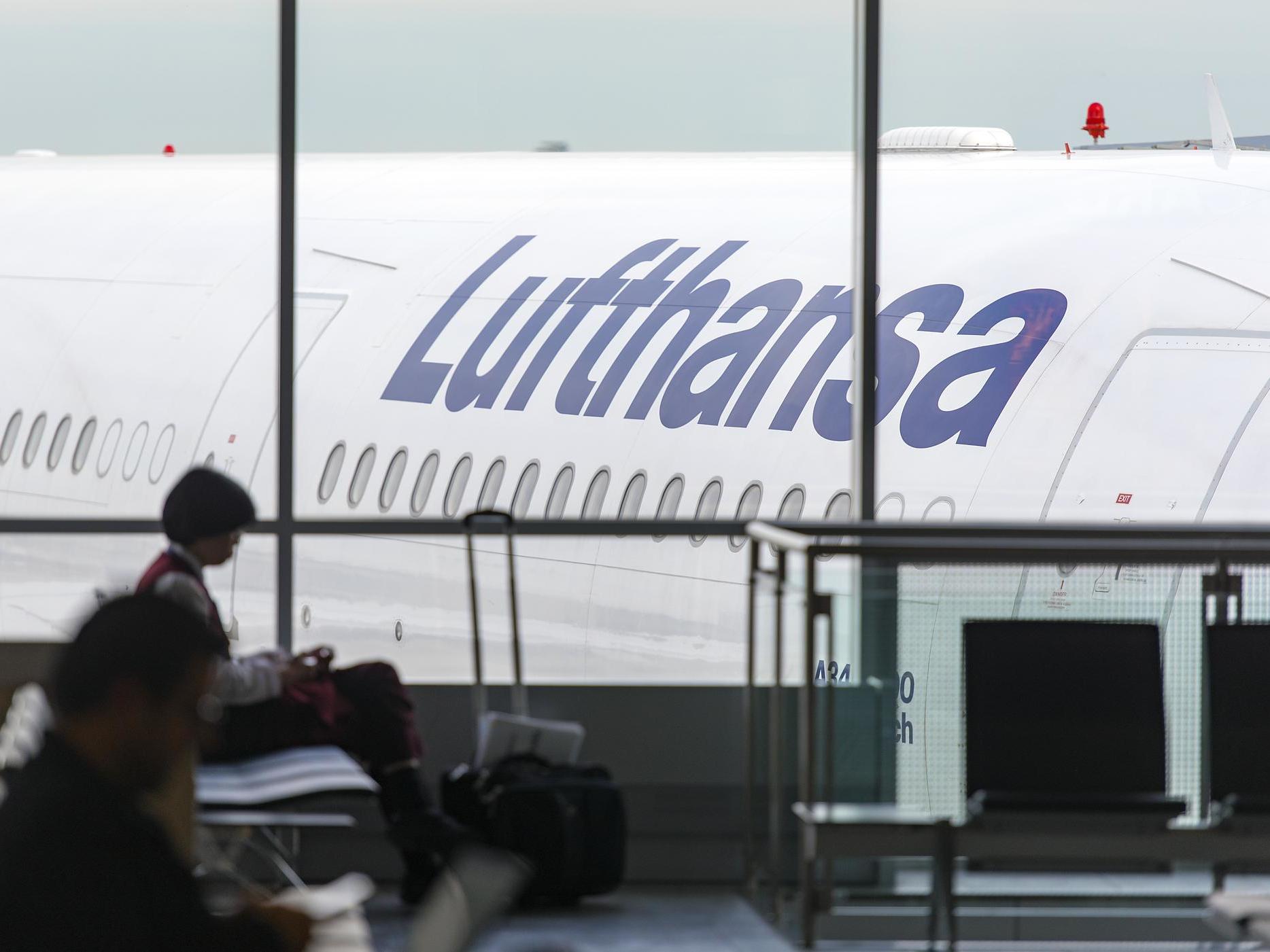 He later stated: “I am not a terrorist, I am a common man.”

His actions were deemed by a judge to have likely caused extreme distress to the 263 passengers on the Singapore Airlines service, reports 9News.

The plane had to make an emergency landing in Singapore, escorted by two fighter jets. After touchdown, passengers weren’t allowed to deplane until every single bag had been checked leading 29 people to miss their connecting flights.

Korat told police he had become angry after spending 40 minutes on hold when he phoned Singapore airlines, in addition to having to call Mumbai Airport to provide extra information in order for his relatives to travel.

He was also intoxicated at the time of the bomb threat, the court heard.

Judge James Bennett said that, while he accepted the assertion that Korat suffered from alcohol disorder and major depressive disorder, it did “not excuse” his misconduct.

Korat was sentenced to two years’ imprisonment and will serve a minimum of two months in jail.