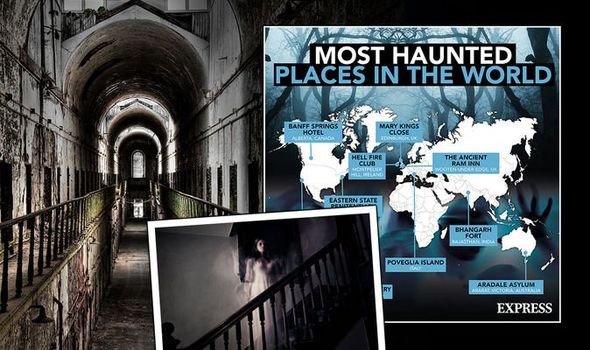 Many people aren’t aware that Halloween originated in Ireland where the holiday’s origins can be traced back to the country’s Ancient East and Celtic festival, Samhain. The festival would be celebrated with fire and food to signal the end of a season and the beginning of winter. On this day, the Celts believed there was an interaction between the living world and the dead which meant that spirits could move freely between both worlds. The tradition of dressing up in scary costumes also originates with the Celts who believed that if they disguised themselves it would scare off and confuse any ghosts and demons that would cross-over into our world. The modern tradition of dressing up, lighting bonires and gathering with other poeple is rooted deeply in these ancient Celtic traditions.

For those looking to get into the spirit of Halloween and embrace tradition, here’s a list and map of the most haunted places in the world that you can visit.

This was a hunting lodge that was built in 1925 for an Irish parliamentary speaker.

The stones of the buildings are made from ancient passage tombs which allegedly angered the devil.

Some of the stories surrounding the site include tales of animal sacrifice, hoofed men and murder.

There are also stories about a black cat which haunts the lodge. 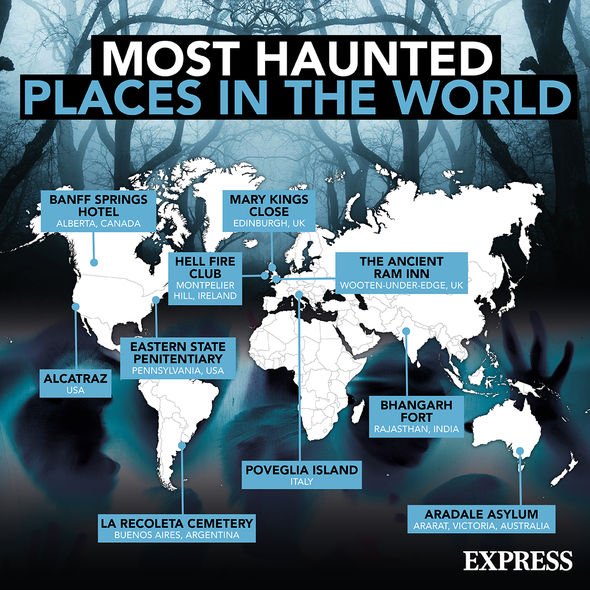 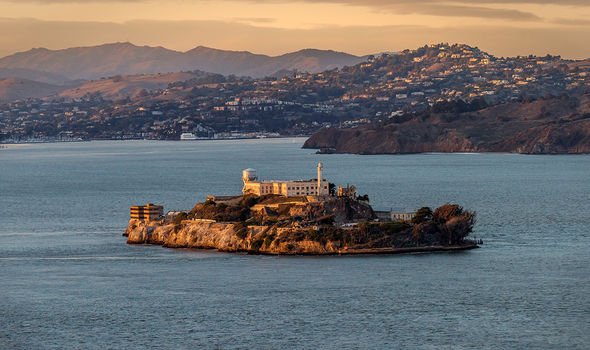 Alcatraz is an isolated island that has homed some America’s most notorious criminals.

Some spiritualists and visitors to the prison have said that they have seen or heard ghostly sightings when they visited the island.

Many who have visited cell blocks A, B and C have said they have heard moaning and crying coming from them.

It is widely believed that the spirit of the “Butcher” is still in the prison after they were killed there in the 1940s.

Aradale Mental Hospital was an Australian psychiatric hospital that opened in 1867.

It is estimated that 13,000 people died there over the years.

Some people who have toured the building say there’s a ghost called Nurse Kerry who haunts the women’s wing.

Visitors have experienced unexpected sensations while there too such as a sudden cold feeling, drafts and loud bangs from parts of the building.

This restaurant and hotel was built in the 1100s and is also used as a pub.

The building may look idyllic but apparently visitors to the building have been terrorised by screams and moving furniture in the past.

Owners of the property have said they think the building is built on a Pagan burial ground where children were sacrificed.

The Old Town of Edinburgh is built on top of small tunnels and alleyways which were used back in the 1600s.

Mary Kings Close was closed in the 18th Century which is when rumours of hauntings began.

The closed passage can be visited now via a tour guide.

Some visitors have said they felt sudden chills or a hand grabbing at them.

Also known as ESP, this is a former American prison which was operational from 1829 until 1971.

Visitors have reported countless ghostly sightings such as crying from cells and ghosts of prisoners. 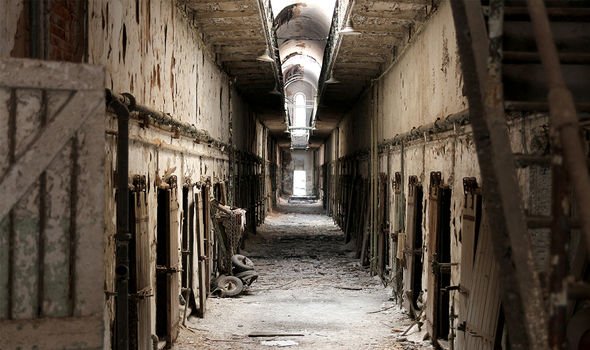 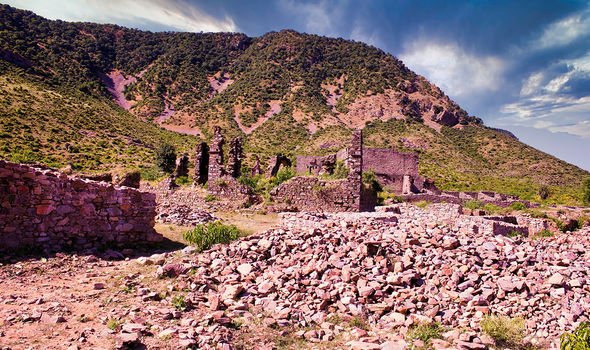 This fort is also known as “Bhoot Bangla” which means “the Fort of Ghosts”.

The fort used to be a small city which was made up of gates, walls, temples and palaces but was abandoned in 1783.

Stories today say that anyone who enters the city at night will never come out again.

Some of the most paranormal activity has been recorded around the Dancers’ Haveli and Jauhari Bazar.

The hotel is one of Canada’s most haunted buildings even though it looks magnificent.

One of the stories surrounding the building includes a bride who fell down the stairs and broke her neck when her dress caught fire.

She can apparently be seen ballroom dancing with flames coming out of her dress. 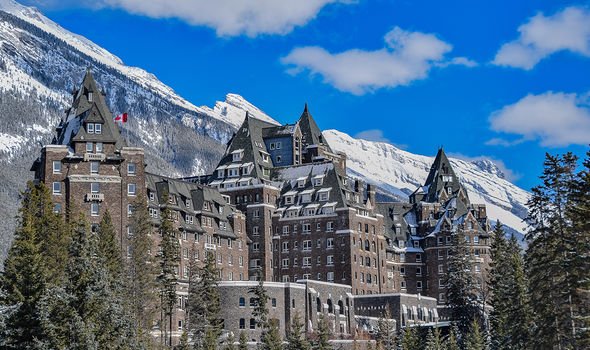 Poveglia Island can be seen in the Venice lagoon between Venice and Lido.

The island used to be used as a place where mainlanders fled to stay safe from invaders.

Furthermore, in the 14th century Venetians who had the Bubonic plague were often sent there to die and then burned on giant pyres when they died.

The island was also reportedly a mental asylum in the 1800s.

Visitors say the island is full of ghosts and that dark shadows can often be seen there.

Regarded as one of the most beautiful cemeteries in the world, La Recoleta is also haunted, according to some visitors.

Reportedly multiple ghosts wander around the cemetery including the ghost of a 19-year-old woman.

Legend says that the 19-year-old was buried alive after the groundskeeper found the coffin lid ajar with scratch marks on the inside.