A new “air bridge” proposal could lift the quarantine restrictions on those who want to travel between the US and UK. Government officials are reportedly in talks regarding a new “air bridge” between New York and London. The move would create the UK’s first “regional travel corridor” if it goes ahead.

Travellers currently arriving in Britain from the US have to quarantine for two weeks in order to stop the spread of the coronavirus.

However, new plans could mean that those travelling from New York to London would be able to avoid the quarantine period.

“Air bridges” were announced earlier in the summer as the travel industry began to pick up again following the lockdown.

The reciprocal agreements between two countries allows tourists to travel without restrictions, avoiding the two-week quarantine. 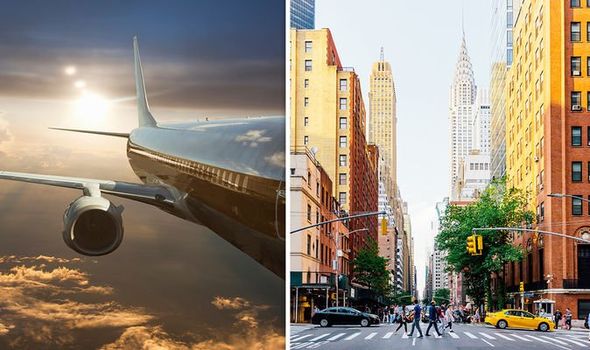 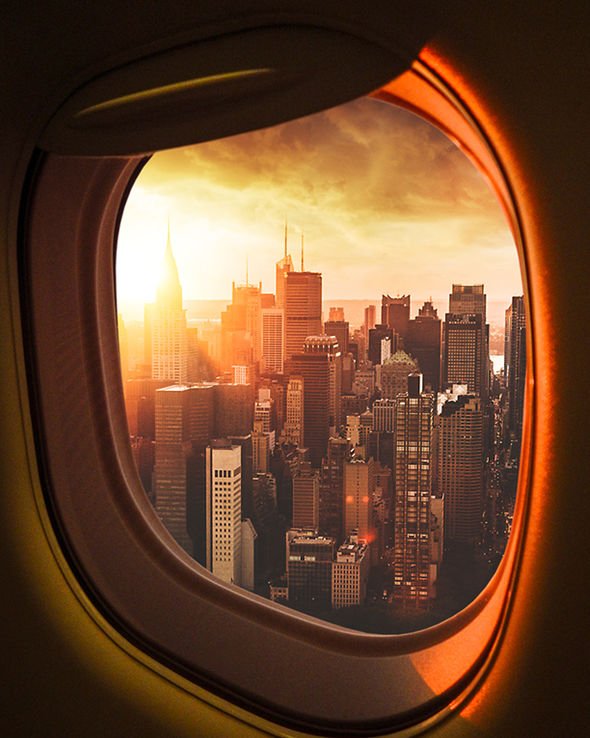 The list is constantly changing depending on the levels of the coronavirus in each region, with France, Austria and Croatia removed from the list in recent weeks.

But while most of the UK’s so-called “travel corridors” are with European countries, New York could soon be added to the list if the new plans go ahead.

However, most of America would remain “red listed” as it continues to see a high number of coronavirus casis.

Under the current guidance, a seven-day rate of 20 Covid-19 cases per 100,000 people is the threshold the UK Government uses to assess whether a country should be on the quarantine list.

The reopening of the route between London and New York would help to save struggling airlines that rely on trans-Atlantic travel to stay afloat.

It’s also thought that it could help thousands of British businesses that rely on visitors from the US, as well as allowing winter holidays in America.

However, the discussions are still at the early stages, so there are no details of when or if the “air bridge” could be imposed. 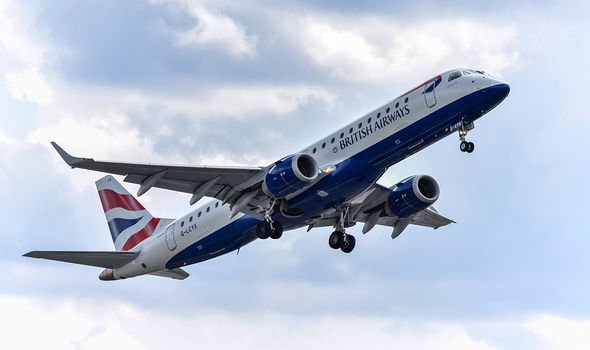 A source told The Telegraph: “There are discussions going on at a very senior level around opening up London and New York.

“They are at a very early stage but it is vital to get business going with a major trading partner especially as we near Brexit.”

However, the talks come as some experts warn that more must be done to introduce testing at airports if there is any hope of reopening international travel.

Countries such as Iceland are offering travellers the option to take a test on arrival if they have been somewhere deemed high risk. 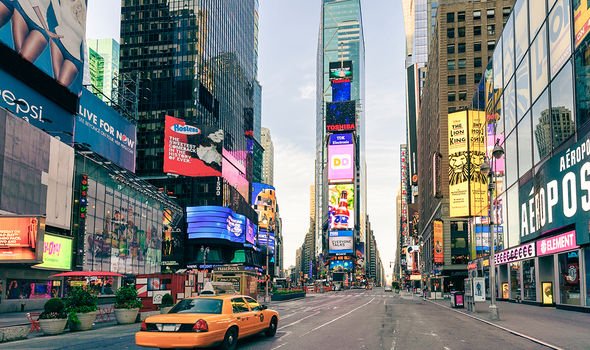 Meanwhile Germany has made testing compulsory in its airports for anyone arriving from a high-risk country.

But the UK is not following its European neighbours – something which has been criticised by those in the industry.

Writing in the Daily Mail, Airlines UK boss Tim Alderslade said: “The stark truth is that there can be no future for international aviation without a comprehensive testing programme for travellers from countries deemed to pose a higher risk of Covid.”

He continued: “The current regime of forcing those arriving at British airports from ‘red countries’ – those with relatively high levels of infections – to quarantine for two weeks effectively wrecks all such travel, be it for leisure or business purposes.”