A woman has accused American Airlines of “racial bias” after finding a payment labelled as “African American, African service charge” on her bank statement.

Both Ms Bryant and her boyfriend used different credit cards to pay for their luggage at the airport, and both had the charge listed as “African American” on their statements.

After contacting the airline and being told the matter was being investigated but receiving no further updates, Ms Bryant said she was “never flying with them again” in a social media post.

“Honestly, I didn’t expect a response but I’m not stupid and no I don’t think it was a mistake,” she said.

Ms Bryant said she had still received no answer as to why the charge was listed that way.

An American Airlines spokesperson told Fox 46 that the blame lay with the card issuer.

They said: “The customer alerted American to the offensively labelled baggage fee on her bank statement in mid-December.

“We were disturbed by what we saw and immediately launched an investigation to understand what occurred. The baggage fee was purchased at a self-service kiosk in Charlotte. 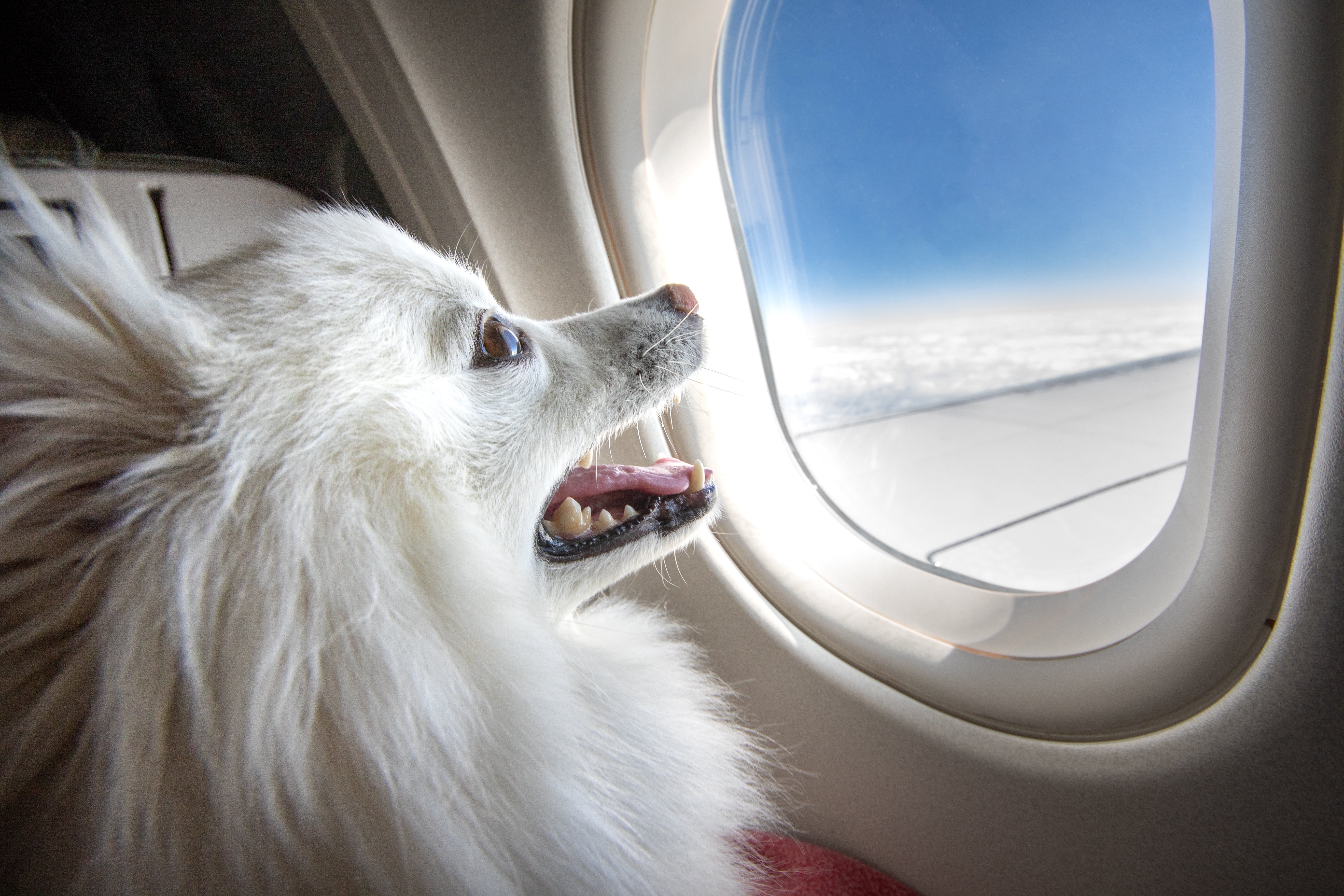 “Our team members are unable to change text when processing a charge and we’ve determined the issue originated with the credit card company and bank issuer.

“We reached out to Mastercard who confirmed that American submitted the baggage fee information correctly during the payment process and Mastercard is conducting its own investigation.”

In August 2020, a female passenger accused AA of racism after she was removed from a flight for wearing an “offensive” mask.

Arlinda Johns, a South Florida activist better known locally as Trey, was due to fly from Charlotte to Illinois when she was reprimanded for wearing a mask saying “F*** 12”, slang for “F*** the police”.

“I think I got taken off the plane because I’m black,” Ms Johns told Florida’s Local 10 news station.

She was also wearing a “Black Lives Matter” T-shirt.

American Airlines told The Independent in a statement that the decision to remove Ms Johns from the flight was taken after she “refused to follow crew member instructions to remove or cover a face mask with offensive language.”

The carrier claimed that, although Ms Johns was offered an alternative face covering and initially complied by wearing it, she “later continued to display the inappropriate language. After arriving at the gate, the passenger was asked to deplane.”