Passengers on a Royal Caribbean “cruise to nowhere” from Singapore were confined to their rooms after an 83-year-old male guest tested positive for Covid-19, forcing the ship to turn back to the Marina Bay Cruise Centre on Wednesday morning.

All guests and crew of the Royal Caribbean’s Quantum of the Seas ship who came in close contact with the infected passenger tested negative for the virus, said Royal Caribbean and the Singapore Tourism Board (STB).

But the remaining passengers and crew will stay on board in their rooms until contact tracing is complete, said Annie Chang, director of the cruise segment at the STB.

According to the STB, the infected passenger reported to the onboard medical centre with diarrhoea after which he underwent a mandatory test for Covid as part of the protocols. He was also tested before boarding but had tested negative that time.

Pre-departure testing, carrying an electronic contact tracing device and social distance are all part of the protocol for the resumption of cruise services.

The passengers confined to their rooms were being given regular updates and meals delivered in their cabins. All the passengers will undergo mandatory Covid-19 testing before leaving the terminal. 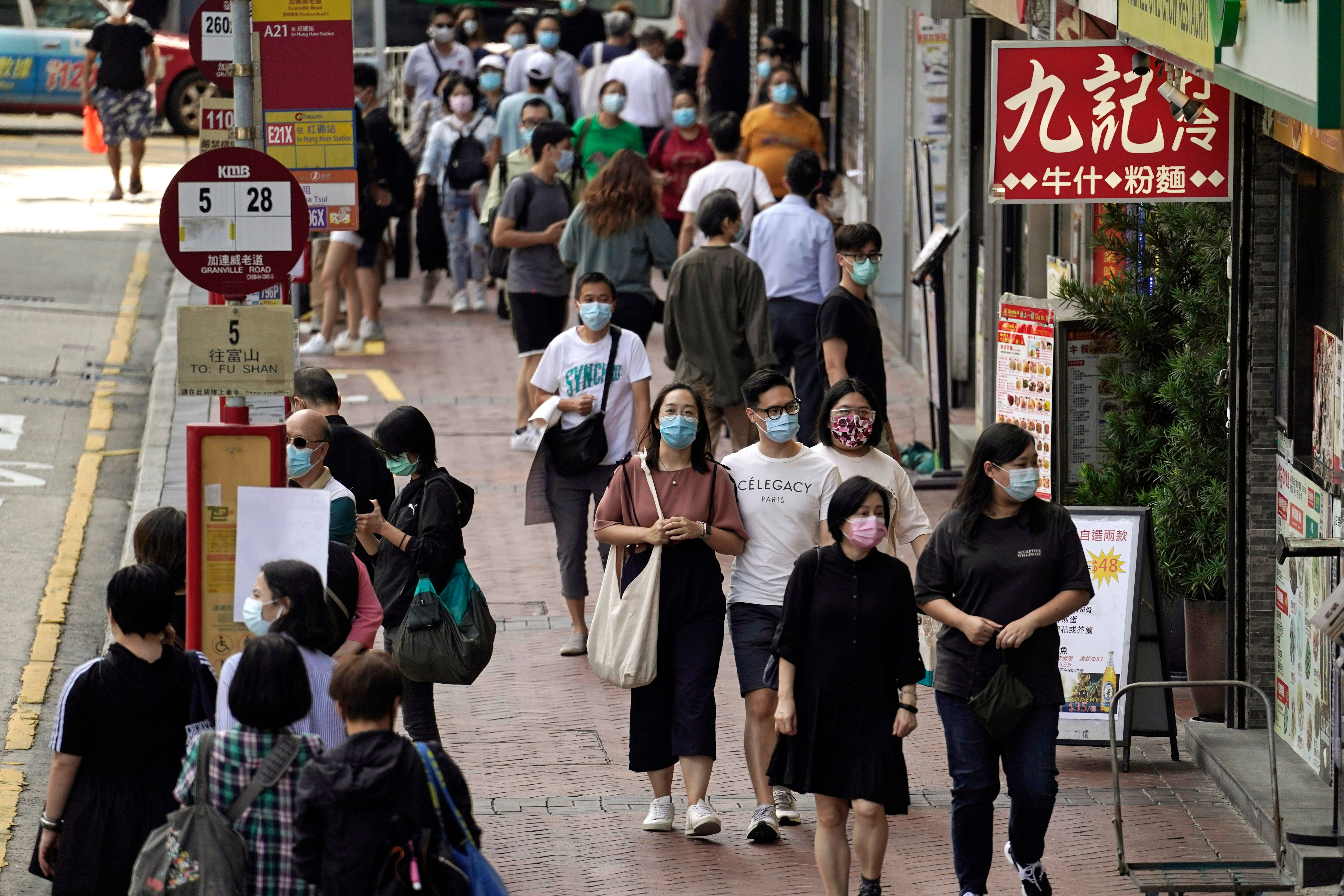 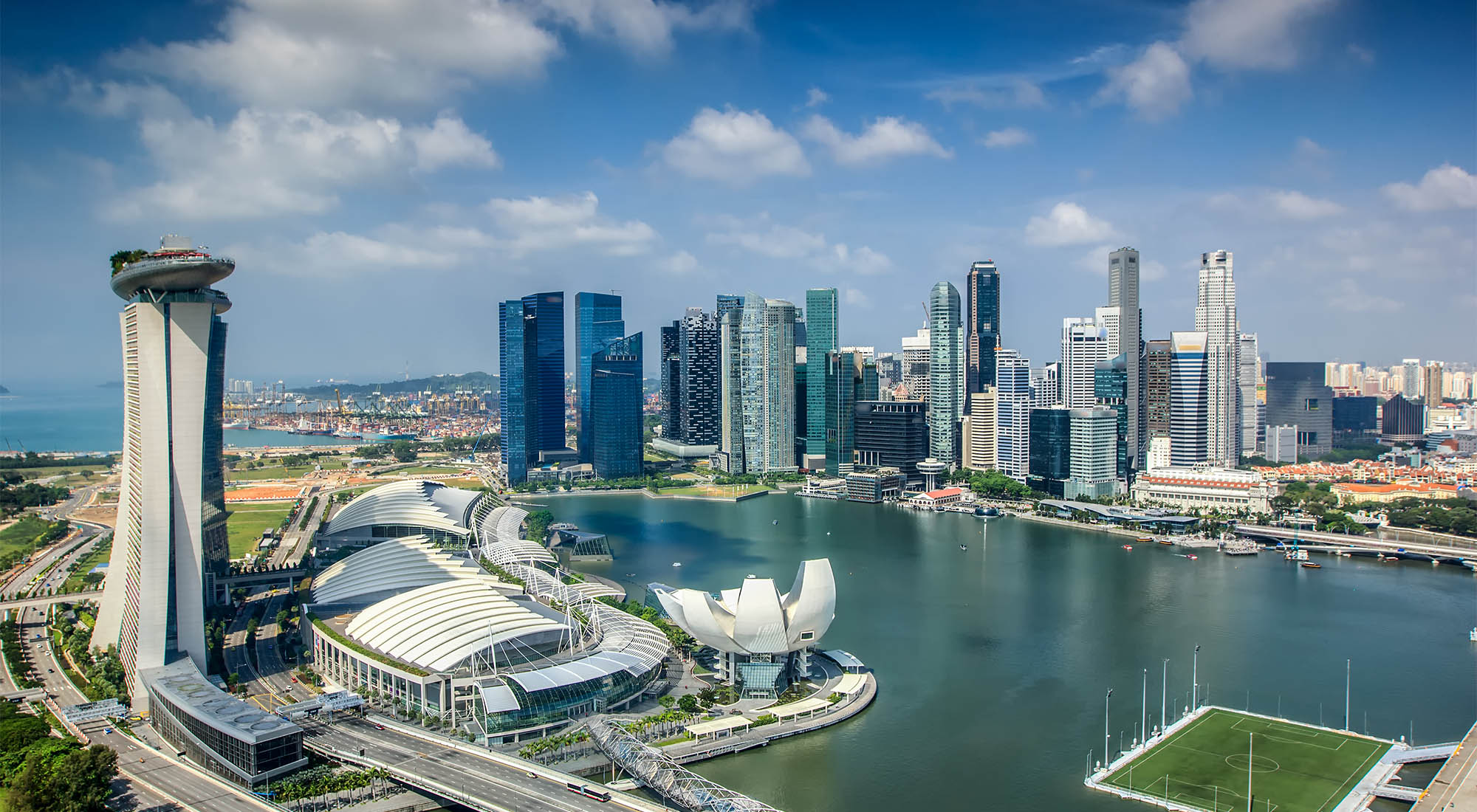 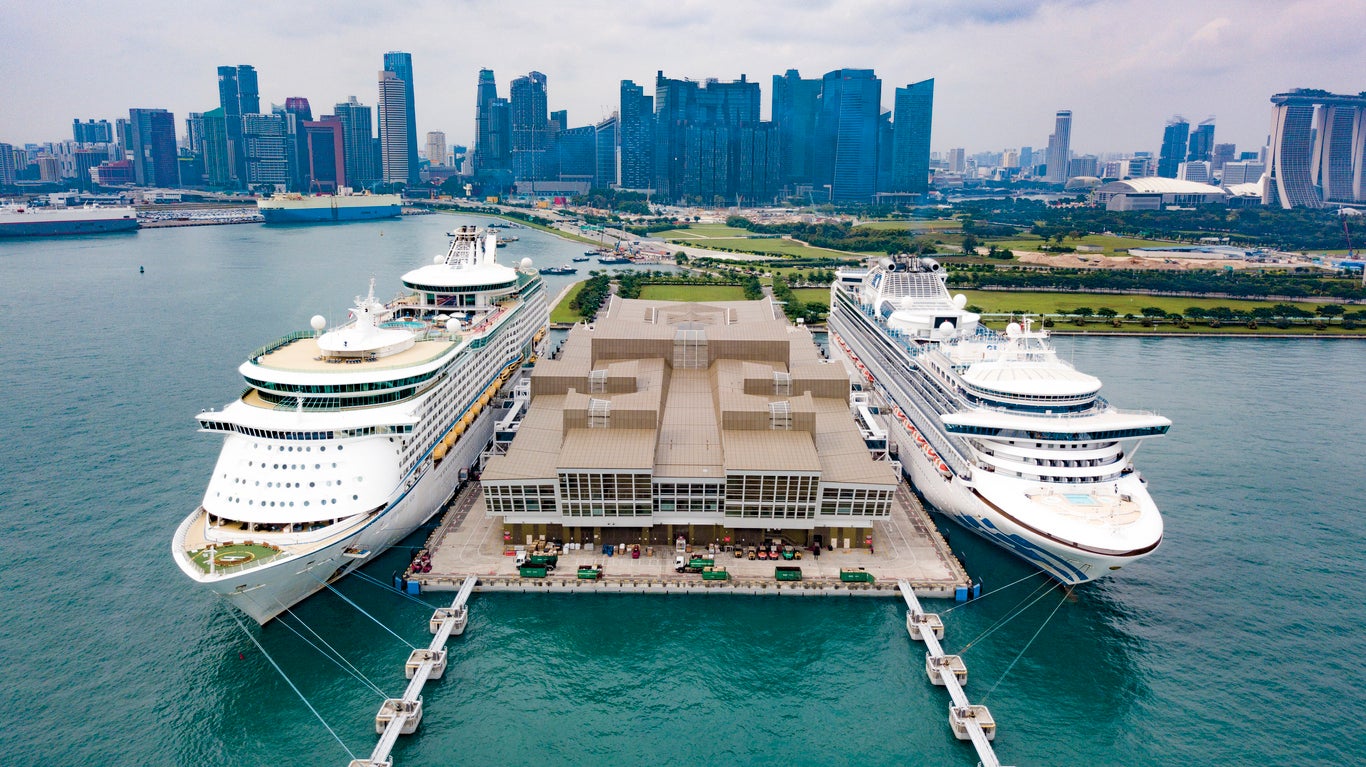 One of the passengers, Rizal Ramli, said “it was definitely not the ending we are looking for”.

“We are just told to wait in our room and they will be giving us further announcements,” he told Channel News Asia.

Royal Caribbean’s “cruise to nowhere” started from Singapore last week and was open only to residents of the city-state. It was one of the first outings for the ship since March, when the company stopped operations due to the pandemic.

It returned a day before the end of the planned four-day trip as a result of the positive Covid test. There were over 1,500 guests and 1,000 crew members on the cruise.

Even though the close contacts of the infected passenger have tested negative, they will be placed either under quarantine or health surveillance measures, while others will need to monitor their health and undergo a swab test at the end of a 14-day monitoring period, reported the Straits Times.

Over the past couple of months, Singapore has been taking several steps to revive the economy. In October, Singapore Airlines offered customers an opportunity to have a meal experience on an aircraft at the city airport.

The city-state’s government had also announced economic support for those who wish to have more babies.

While globally coronavirus cases continue to record high numbers, Singapore has so far confirmed just over 58,000 cases including 29 deaths.