Pet passports allow pets to travel abroad with their owners, many stuffed in the cabin of a plane or boat alongside them. The documents aren’t quite as complicated as human passports but remain vital for national health and safety. Much like with free movement, the EU allowed a more seamless transition for people with pets, which will change from next year.

How will Brexit affect pet passports?

Pet travel within the EU acts much like coronavirus air corridors do right now.

Owners could bring their companions into another EU country without having to quarantine them first.

Quarantine would give authorities time to ensure no animal diseases had entered their borders. 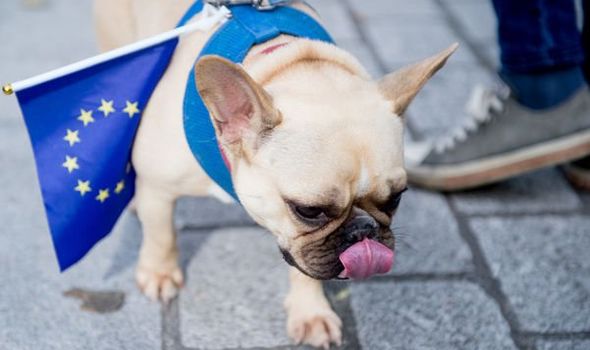 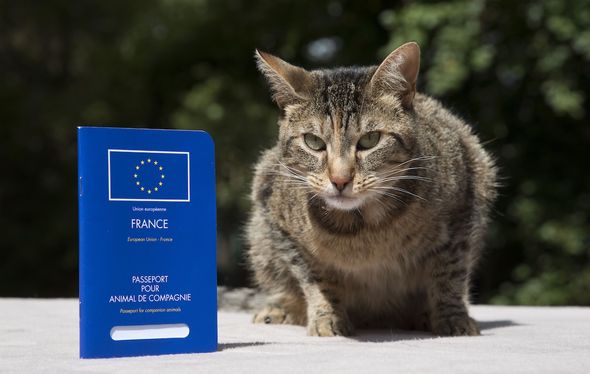 Pet passports circumvent this, providing officials with a reliable summary of treatments a pet has received.

They include evidence the animal has vaccinations against rabies and other diseases.

Only qualified vets may issue a pet passport, and once issued, they will allow people to travel within the EU without resistance.

Brexit will make these passports invalid from January 1 next year. 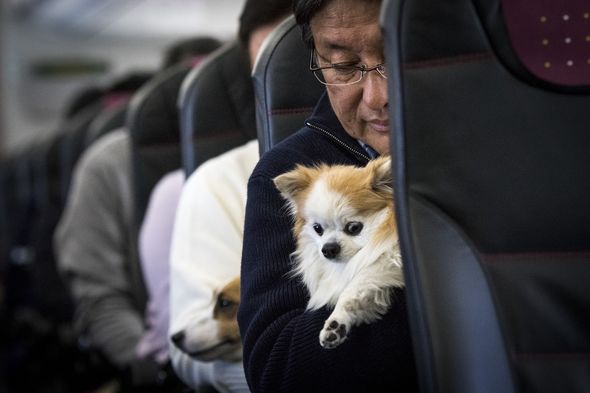 Pet owners will need to follow a new process to take them on holiday when the UK withdraws from the EU.

When it does so, Britain will become a third country, which exits outside the single market.

As EU countries issue the documents themselves, Brits will have to find another way to get their pet approved.

Officials have asked people to ensure they contact their vets at least four months before travelling. 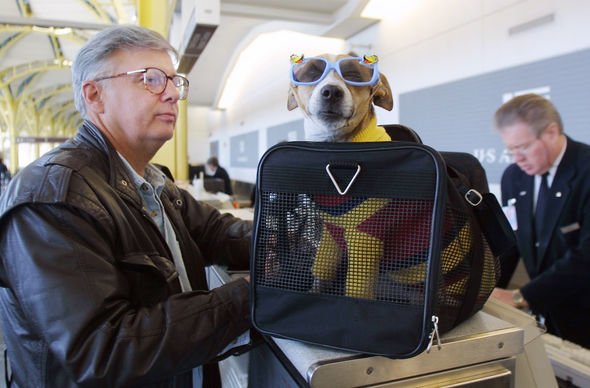 According to Gov.uk, third countries may choose to become listed with the European Commission.

They will then get either unlisted, part one or part two listed status.

The process will require the Government to make arrangements, however, as it is not automatic.

The status the UK gets will affect how people travel through the EU with their pets.

Countries which gain part one status would require people to apply for a UK rather than an EU pet passport.

Dogs would need tapeworm treatments, and other pets a rabies vaccination and microchip.

Residents of a part two listed country must get an animal health certificate (AHC) 10 days before they go on holiday, on top of the above requirements.

The certificates show an animal is microchipped and vaccinated against rabies, and owners must get a new one before each trip.

Residents of an unlisted country must do all of the above and send a blood sample taken from their pet at least 30 days after a rabies vaccination.
The sample goes to an EU-approved laboratory, and after three months will go on a pet’s AHC.