There may be fewer planes in the air right now, but they’re rarely as eye-catching as this.

One of the remaining aircraft was snapped photobombing the sun in what the photographer has called a “uniquely beautiful” shot.

California-based photographer Andrew McCarthy, known as @cosmic_background on Instagram, is known for his hyper-real photos of the universe.

But while training his camera on the sun one afternoon, he also captured what is believed to be a United Airlines plane travelling directly in front of it. 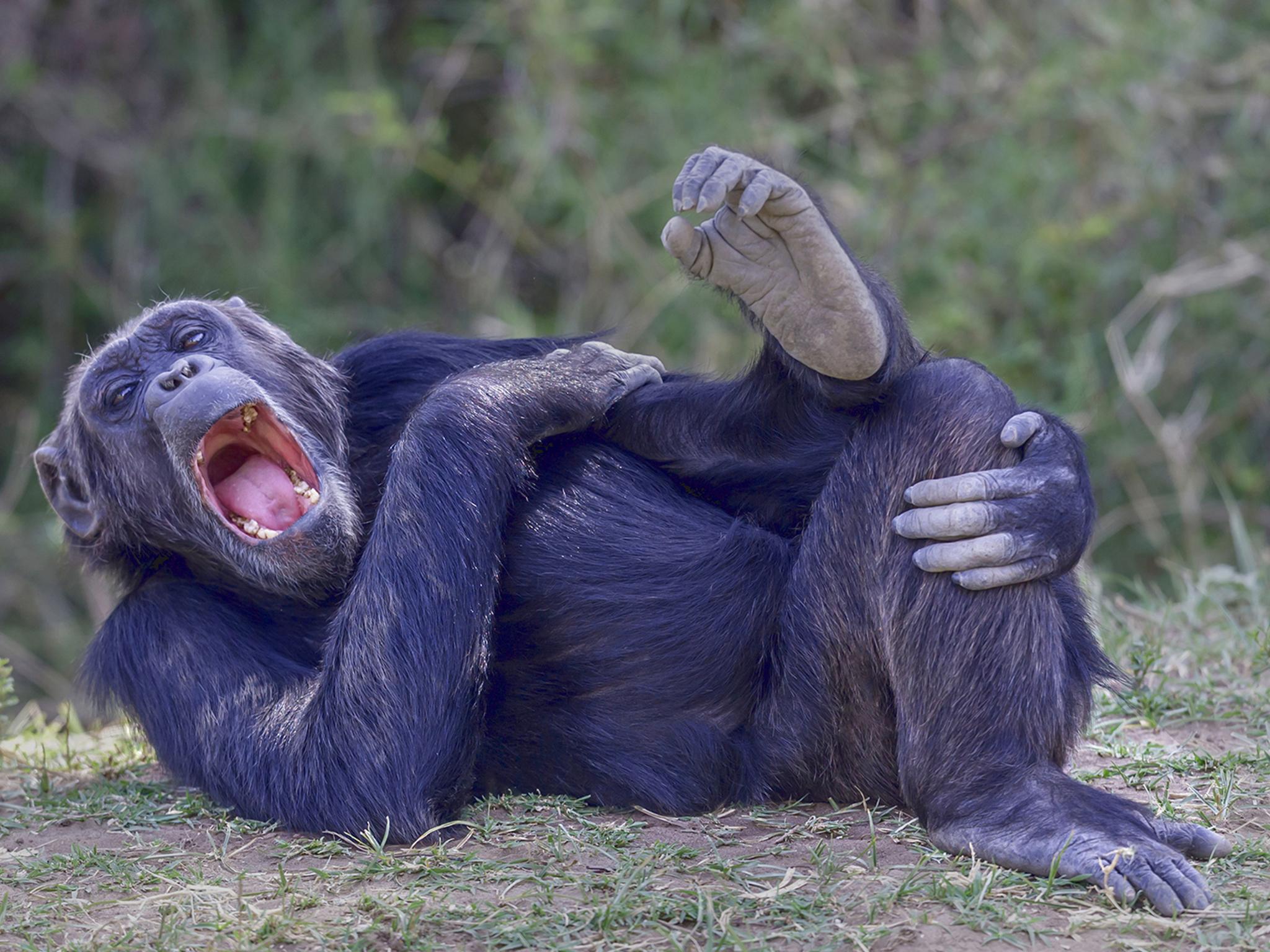 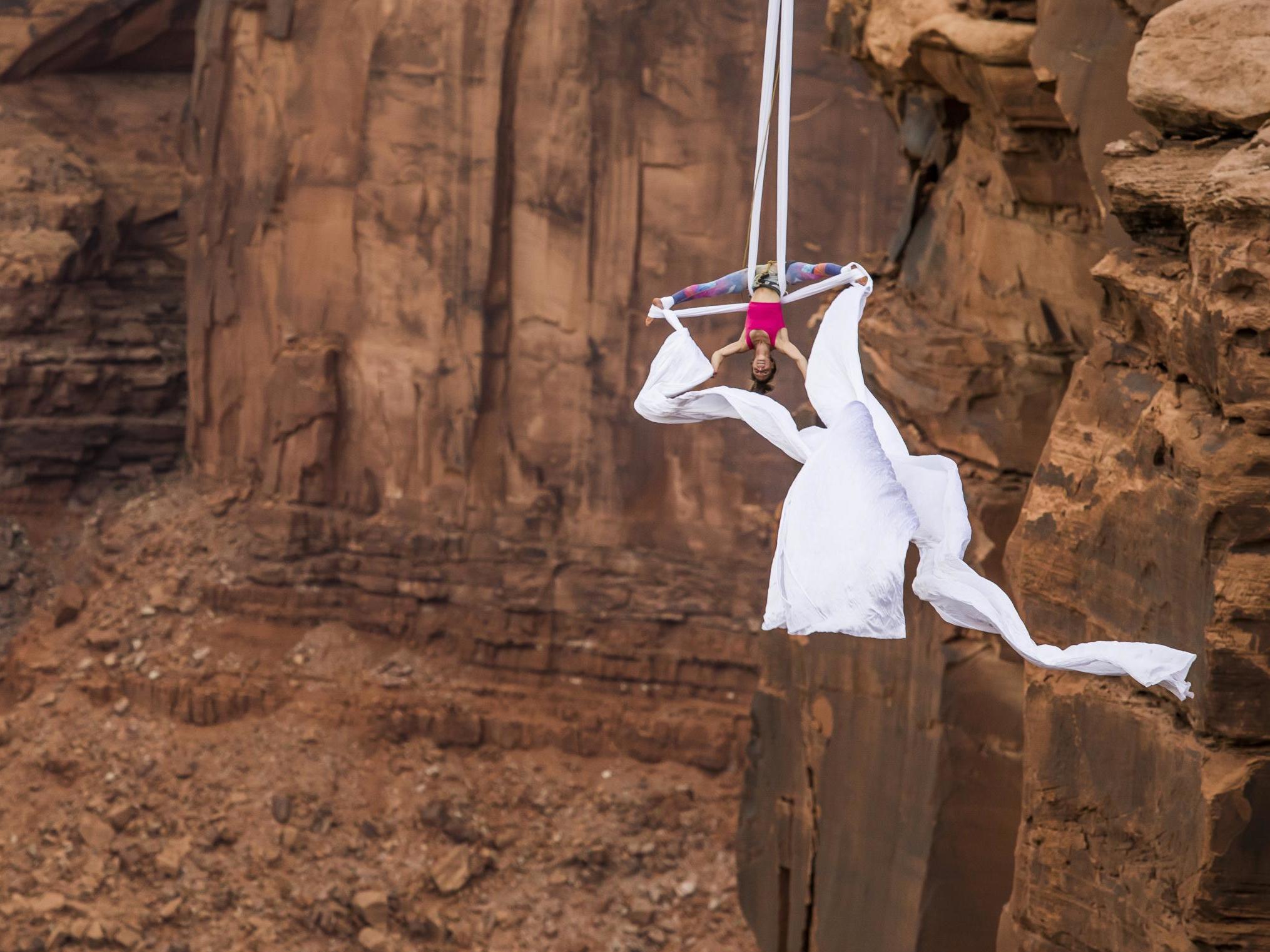 The accompanying video, shared on his feed, shows the silhouette of the plane coasting in front of the sun.

Mr McCarthy captioned the shot: “When you take pictures as often as I do, the likelihood of happy accidents increases. Like this plane interrupting my shot of our sun yesterday afternoon. Completely unplanned, yet it added something to the image that made it uniquely beautiful.”

The jet is only visible when covering the sun, but the aircraft’s contrails – the vapour trails created by the plane’s engines – can be seen on either side.

According to Mr McCarthy, this is “due to the contrails scattering the sun’s hydrogen alpha light, which my scope is sensitive to”, which “creates the illusion of a vanishing plane”.