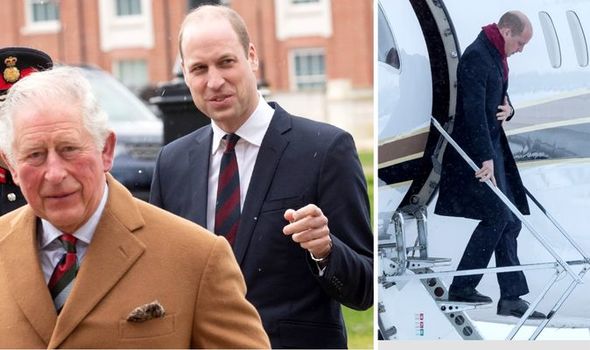 Prince William, 38, and Prince Charles, 71, have key roles in the British monarchy. However, they do still ultimately bow to the monarch, Queen Elizabeth, 94. This won’t be the case forever, of course, as both are third and second in line to the throne respectively.

For now, though, they still need to turn to the Queen regarding certain matters.

Travel for the royals comes with plenty of rules.

And there’s one that applies to heirs in particular.

Prince Charles and his son are not, in fact, technically allowed to travel together. 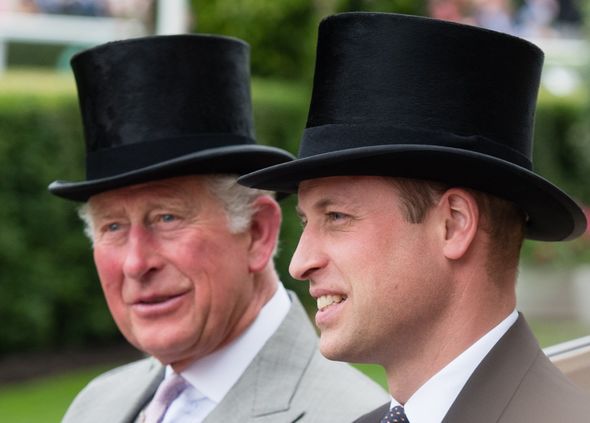 If they wish to travel à deux they will need to ask the Queen.

She will have to give her formal permission for the royals to go away as a twosome.

The reason for this rule is rather morbid.

It’s in place to protect the royal line.

If heirs travel together there is the risk that, if tragedy strikes, the lineage could be disrupted.

However, if they travel separately and there is an emergency, the royal line should not be affected.

The country will still have a ruler.

This rule doesn’t just apply to Charles and William. 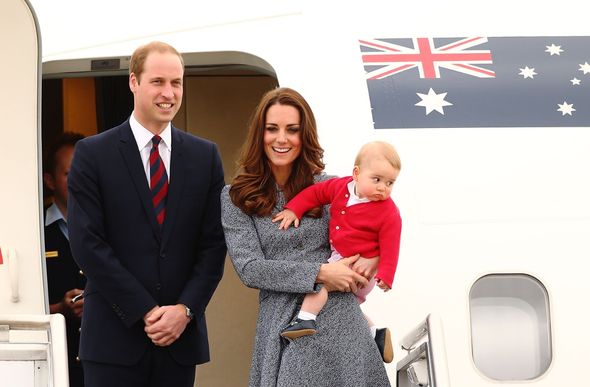 It also applies to William and his eldest child Prince George, six, who is line to the throne after his father.

If they want to travel together they will need to request permission.

However, with George being so young, the pair do often travel away together on family royal visits as well as on holidays.

The first such trip was to Australia and New Zealand in 2014 with Prince George. 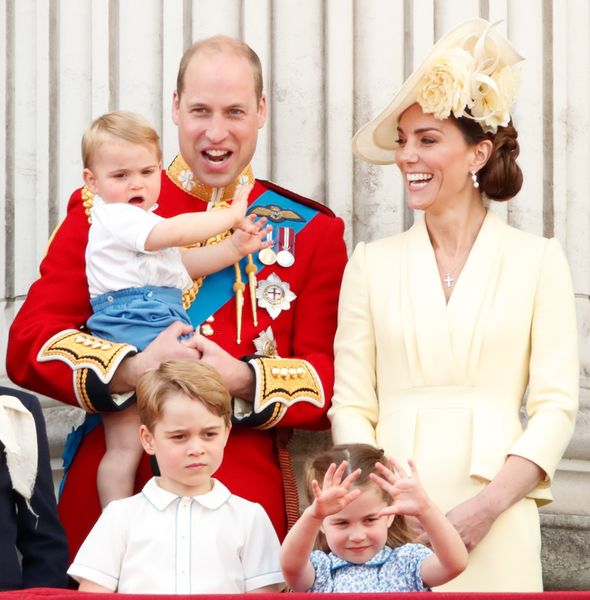 What’s more, when William and his wife Kate Middleton, 38, went to Mustique for the first time as a family of five after the birth of Prince Louis, now two, they had to ask the Queen first.

It is understood that Queen Elizabeth permitted Prince William to fly with his children and wife.

“They had to ask the Queen for permission but she said yes,” said the royal press office.