Rail fares are to rise above inflation for the first time in eight years.

Ticket prices are to increase by 2.6 per cent from March, 1 per cent above July’s retail price index (RPI), by which increases are calibrated.

The move will take the cost of an annual season ticket from the transport secretary’s constituency of Welwyn to London to over £3,500 for the first time. It is likely to rise £90 to £3,510.

The Department for Transport (DfT) revealed the decision at the same time as announcing a two-month delay to the traditional January nationwide rail-fare increase.

Regulated train fares – for season tickets, peak journeys around big cities and off-peak returns – are set by the government. They will remain at 2020 levels until 1 March 2021, rather than the usual date of the first working day of the new year. 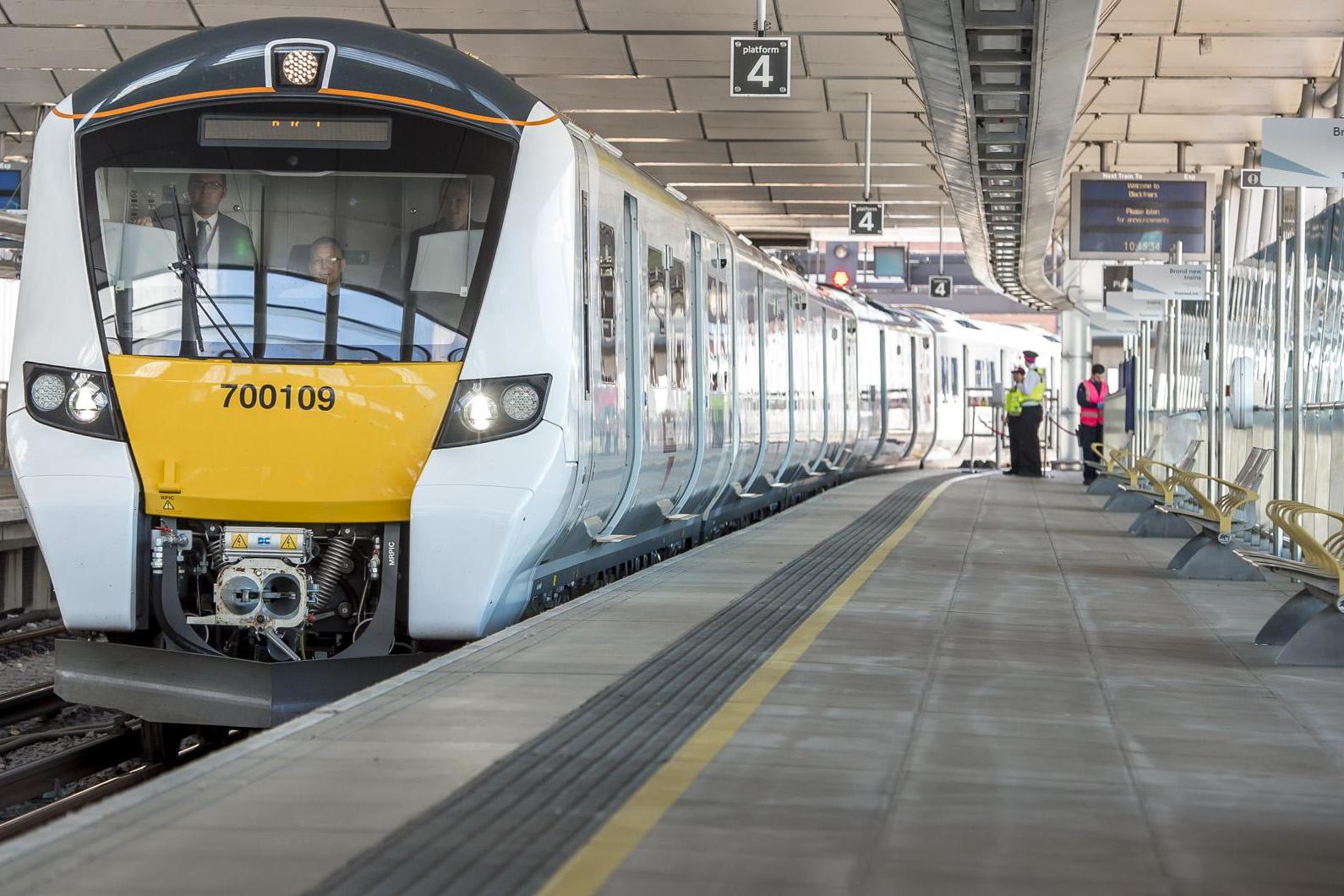 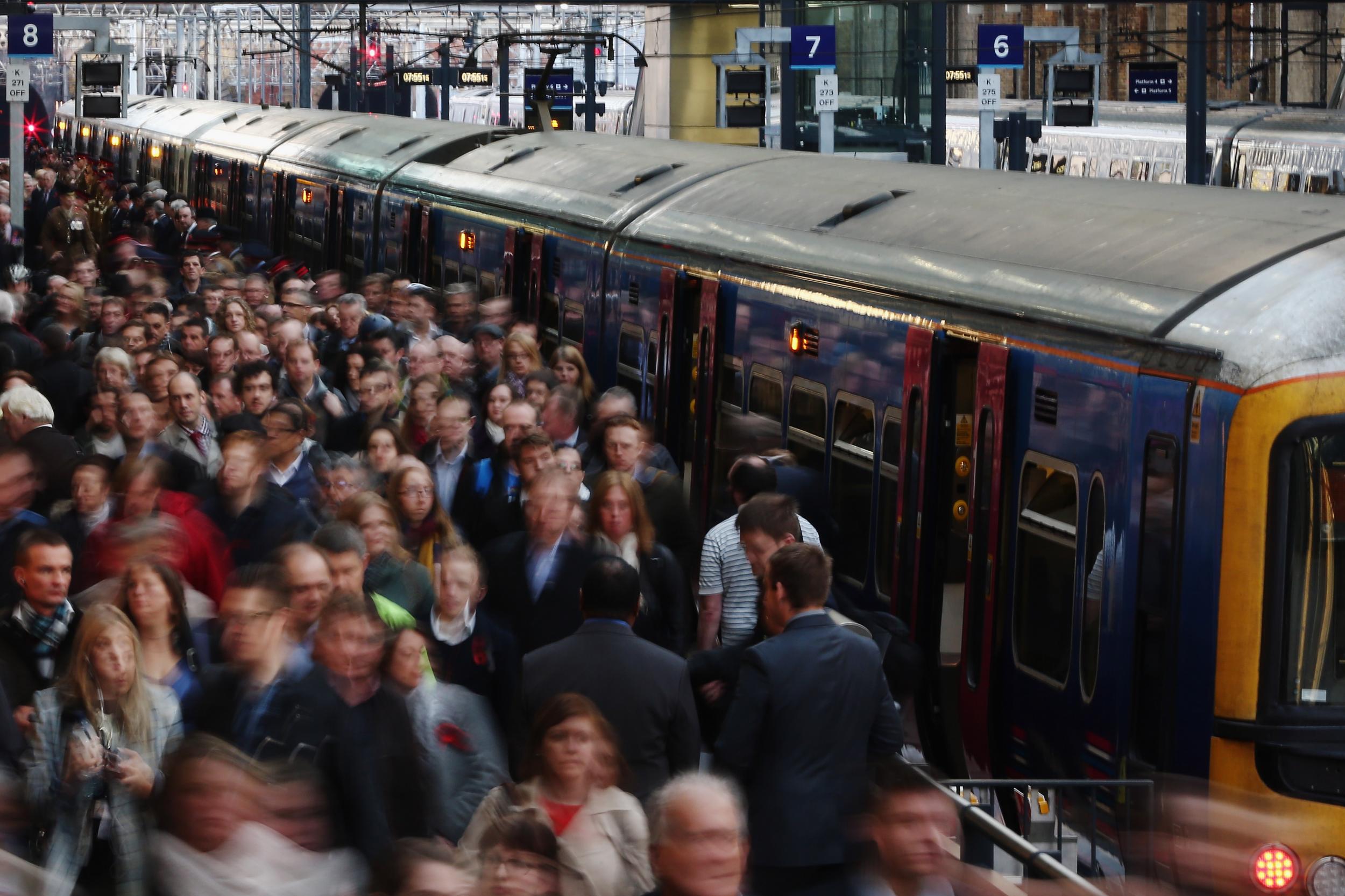 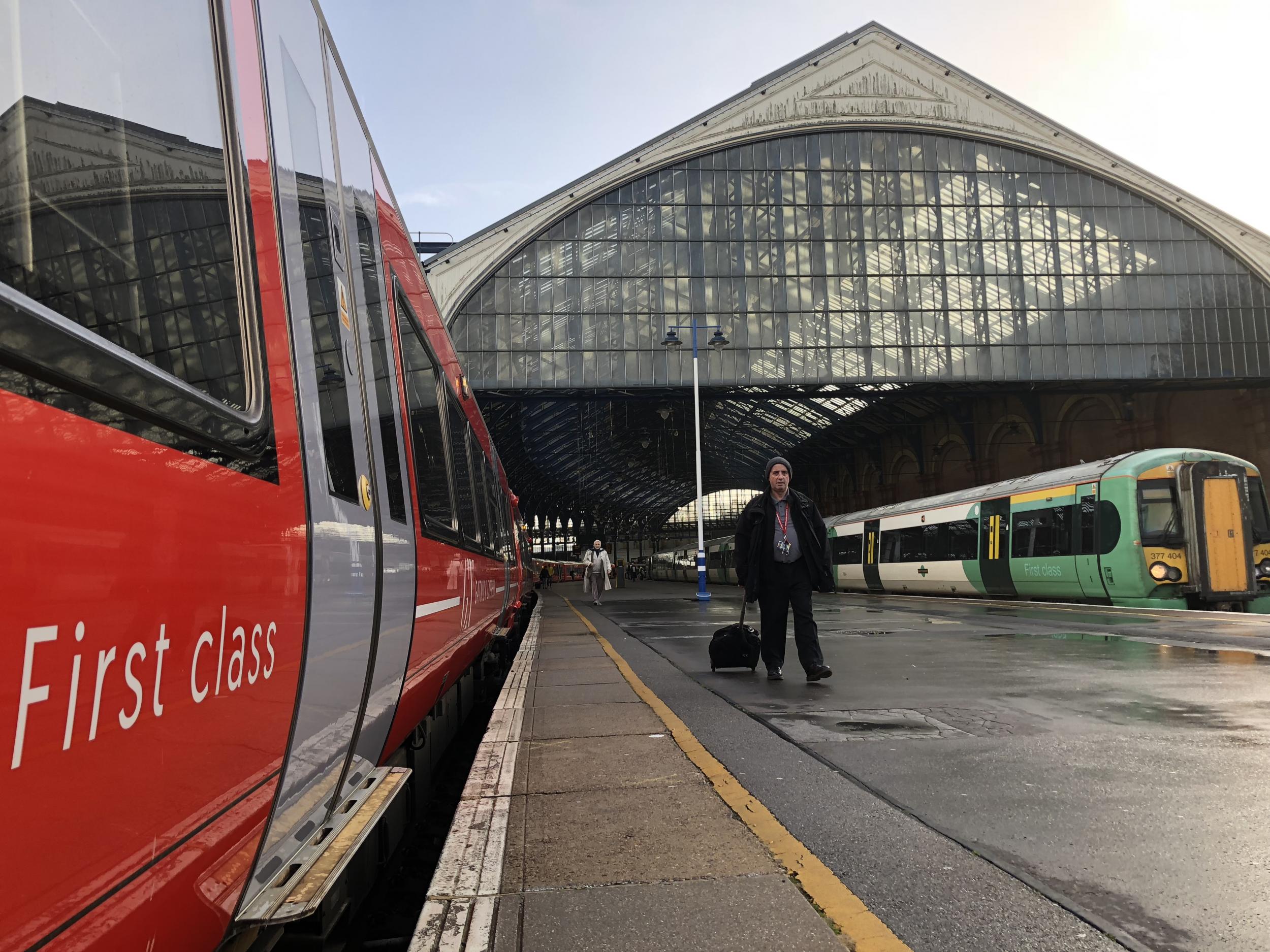 Traditionally fares have risen in line with RPI – itself a controversial arrangement, given that the measure is usually higher than the more widely used consumer price index.

For several years until 2013, the formula of “RPI+1” was used to shift more of the cost burden of the railway from the taxpayer to the user. But pressure from commuters – combined with a policy of coaxing travellers from cars to trains – led to the surcharge being removed.

Unregulated fares, including anytime single tickets, tend to increase by the same percentage. If this is the case, the benchmark London-Manchester one-way fare of £180 will rise, with rounding, by £5.

The rail minister, Chris Heaton-Harris, “By setting fares sensibly, and with the lowest actual increase for four years, we are ensuring that taxpayers are not overburdened for their unprecedented contribution.”

But campaigners have deplored the decision. Paul Tuohy, chief executive of the Campaign for Better Transport, said: “We are bitterly disappointed the government has chosen to raise fares just as people will be returning to workplaces next year.

“We understand that the Treasury needs to recoup some of the money it has spent on the railway during the pandemic, but the way to do that is by encouraging passengers back onto the trains, not by pricing them off.

The fundamentals of railway finance are in disarray due to the coronavirus crisis as passengers have worked from home and taken government advice to avoid travelling by train.

The taxpayer is currently paying around £30m per day to run largely empty trains.

Mr Heaton-Harris repeated the message to avoid the railway, saying: “We urge members of the public to follow the government’s advice and only travel when absolutely necessary.”

Season ticket revenue, the bedrock of the £10bn taken in fares in a normal year, has almost disappeared. With changed working patterns it is unlikely to return to the same level, leading to fears of steep increases.

Few passengers are likely to pay the new fare of £365 for a return journey from Exeter to Newcastle, an increase of £9. Plenty of apps and websites prescribe how to “split tickets,” exploiting anomalies in rail pricing to cut travel costs.

Many senior rail figures have called for a comprehensive overhaul of the fares system. They say it will be best achieved when hardly anyone is using the network.

Mark Smith, the former British Rail manager who runs the Seat61.com website, said: “Delaying the fares increase is clearly a good thing, but a far more pressing need is to reform fares, especially classic season tickets, to match the change in commuting.

“The pandemic has accelerated a change that was already taking place, away from traditional five-days-a-week commuting towards more flexible working.

“The traditional seven-day, monthly and annual season tickets are no longer fit for purpose. We need a new approach.”

Jim McMahon, Labour’s shadow transport secretary, said: “By allowing yet another fare hike, the government will make rail travel unaffordable for many and discourage people from getting back on to the network when restrictions ease.

“The government’s failure means Britain is facing the worst recession of any major economy. This will be yet another kick in the teeth for families struggling to get by.”