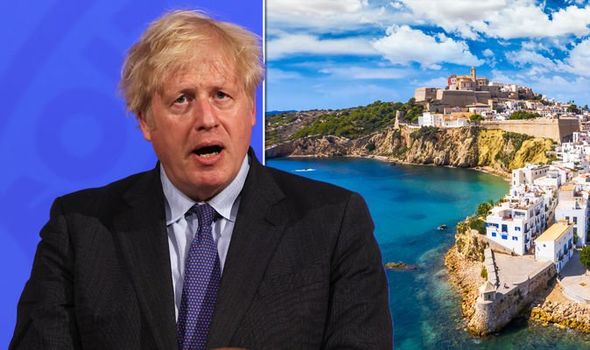 This means any Britons holidaying in the area will not face quarantine rules when they come home.

The Government source told The Times the Baleric Islands update and said “a handful” of countries would be added to the list.

Another country tipped as a likely addition to the green list is Malta.

The Mediterranean country was mentioned by travel expert Simon Calder.

He said: “I am holding out hope of Albania, Morocco (100 to 1), Finland and plucky Moldova. 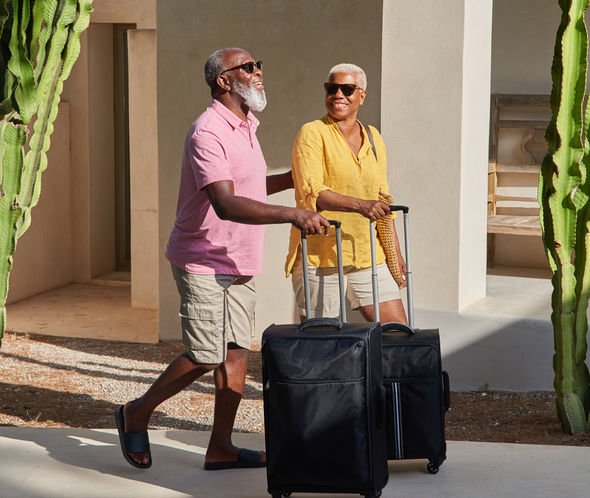 “And of course Malta they cannot overlook for a third time.”

Malta was not added to the list last time it was updated earlier this month, something which disappointed local officials.

“It has taken a political decision not to allow travel anywhere, despite the pressure it faces from airlines, tourism operators and the people in general.”

Some data analysis has also suggested the next countries that should be added to the green list.

Data analysed by the PC Agency from the European Centre for Disease Prevention and Control (ECDC) and Our World in Data ranked countries compared to the UK’s green list criteria.

According to the data the US, Croatia, Canada, Italy, Germany, the Balearic Islands, Mexico, Jamaica, Finland, Poland, Morocco, Malta, Barbados and Grenada should all be added to the green list.

Those returning from an amber list must self-quarantine for 10 days. Those coming back from the red list will have to stay in Government-mandated hotel for 10 days.

Canary Islands: Expert on why islands should be on green list

MP John Whittingdale has suggested “people who are important” should not have to follow the same quarantine rules as everyday Britons.

Speaking on Sky News with presenter Kay Burley, he was asked why players and other football officials were able to avoid self-isolating when travelling into the UK for the Euros final on 11 July.

The elected official said: “We’ve always said that for some people who are important, players, for instance…”

Kay Burley responded: “So people who want to go on holiday are not important. Is that what you’re saying?” 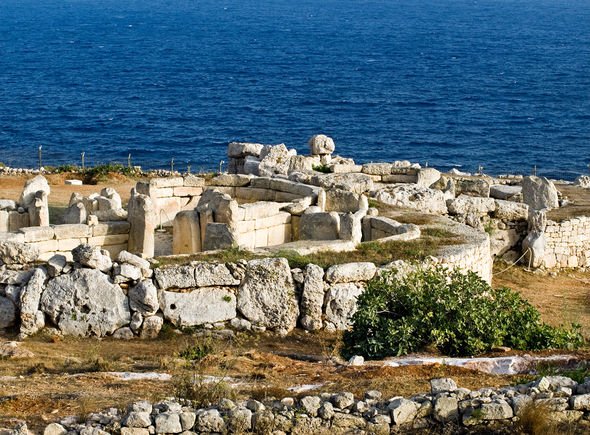 He went on: “No of course not. We’re talking a very limited number of people who are coming in and they’re also subject still to quite significant restrictions.

Experts have claimed there is an “immense void” without Britons in Spain, with Majorca hotels ‘paralysed’ by quarantine.

“The absence of visitors from the United Kingdom has left an immense void,” executive vice president of the FEHM, María José Aguiló told Spanish newspaper Ultimahora.es.

And he added: “The lack of this market has paralysed hotel openings and complementary offerings.”